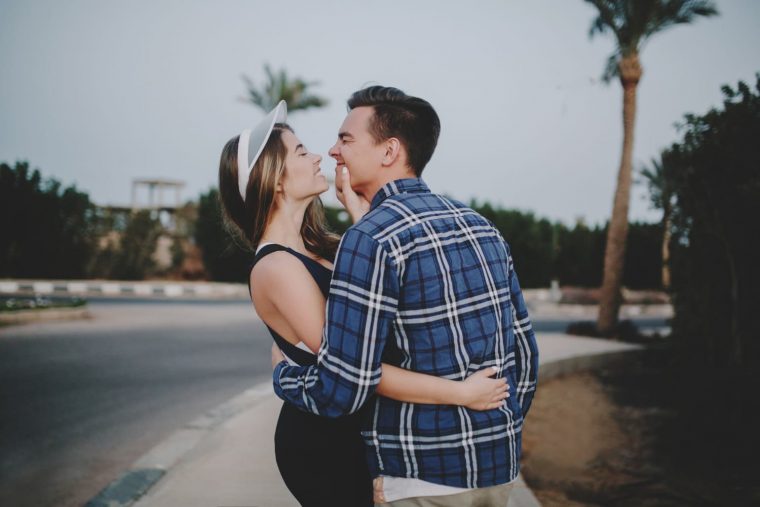 If you’re dating an Aquarius man, it can feel like you have to relearn dating and romance from the ground up. He’s one who requires the rulebook to be rewritten!

How can you know what he needs to stay committed and interested when it’s such a different process with the Aquarius?

Never fear, your Relationship Astrologer is here to give you the full story about the Aquarius man and what he needs to keep his attention on you and his curiosity piqued! 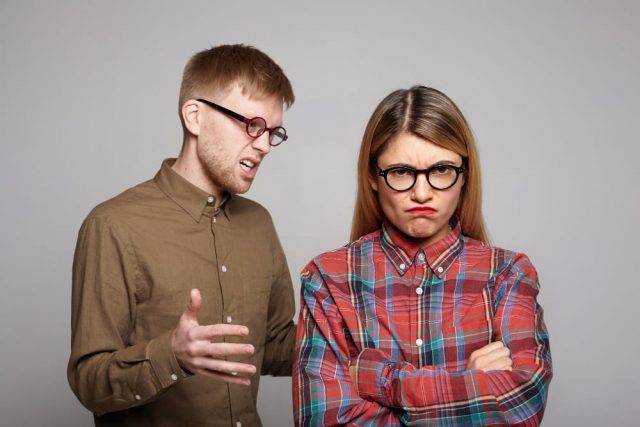 There are certain people that on some level enjoy the possessiveness of their partner because it makes them feel loved… that simply won’t fly with an Aquarius. He’s too free-spirited to be contained for any amount of time.

This isn’t to say the Aquarius man is a cheater. In fact, once he’s found his one true love, he tends to stay put and nix the flirtatious nature! So, he just needs to feel trusted.

He knows he is loyal and he won’t tolerate a partner that doesn’t see that! He is steadfast with his partners until the end – as long as mutual trust and good faith is present between the two of them.

An Aquarius who is given room to roam and total trust is going to flourish and blossom, and he’ll have no reason to leave you. He’ll be wrapped around your finger as long as he’s given the green light to do what he wants (within reason!).

The Aquarius man is ruled by the rebellious Uranus, which thrives in the arena of sudden upsets and surprises. He is rarely comfortable with the feelings of stagnation and boredom.

This may sound paradoxical, but he really needs to have a lot of upheavals in a relationship to feel stable in one. If enough is moving and evolving in the relationship, then he’ll feel that there is a future in it.

If you want to keep an Aquarius truly enticed, then make sure that the two of you are always striving for stronger communication, better chemistry, and a happier partnership.

This is change manifesting positively, which will strengthen the bond for both of you rather than just creating drama to scratch the itch of excitement.

You can also ensure the spark is kept alive by scheduling unexpected dates, trying new things in the bedroom, and making every day feel like a mini-adventure.

This is the type of environment an Aquarius thrives in, so I can guarantee that he’ll stay totally committed to the woman who can accommodate his need for novelty in romantic relationships!

3. Be Honest With Him

Uranus ruling Aquarius means that Aquarius is one sign who has no issue acting authentically. His co-ruler is Saturn meaning that Aquarius is grounded in reality rather than in his own spin on the world.

This is why Aquarius is an honest sign, he has nothing to hide. He expects that everyone around him is honest too, especially his partner.

Aquarius takes it very personally when he is lied to because he goes above and beyond to make those around him feel totally unjudged by him, so he can’t fathom why someone would lie. It’s one thing that will actually make an Aquarius feel hurt, which is not an easy feat.

If you stay honest with your Aquarius man then he will repay you with his fidelity and steady commitment to the relationship.

4. Show Him Your Unique Quirks 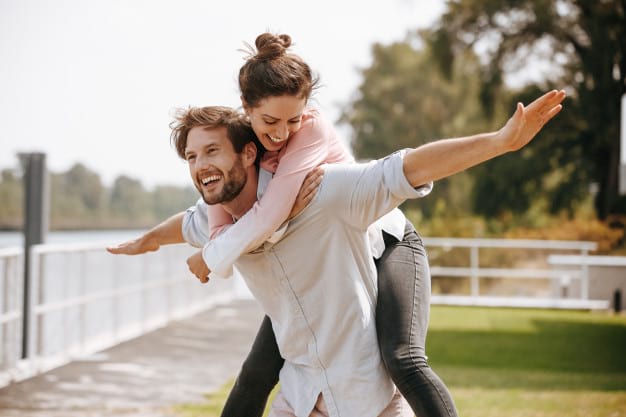 An Aquarius loves everything off-the-wall and whacky – including people! They are one sign who would find the homeless prophet on the street corner to be misunderstood, and they would call the ‘crazy cat ladies’ charming.

So needless to say, you’re safe to show him all sides of you. The Aquarius is one of the least judgmental signs of the Zodiac and they’re fascinated by the parts of others that society condemns.

Dress the way you want, do your makeup in clown colors, and take up hunting for Bigfoot in your free time. The Aquarius can handle anything you throw at them!

Dating the conventionally attractive woman who wants 2.5 kids and a two-story home in the suburbs was never for them… Let your freak flag fly and you’ll have the Aquarius man asking “where have you been all my life!?”

As I alluded to above, an Aquarius isn’t looking for a traditional “wifey” type. He doesn’t even want his partner to feel defined by their relationship, period!

He’d prefer a partner who is always following her own path, whether he agrees or not. He doesn’t need to be everything to his partner, he is quite all right with being a part of her life, not her whole life.

An Aquarius man will stay committed for the long haul when he feels that you are able to do everything that you want to do. Any hint that he is holding you back or restricting you and you’ll find that he feels wildly uncomfortable with that!

He isn’t one to be a ruler (you’ll need a Leo if you’re looking for that!). Rather, he’d love to see everyone around him being as open and free as they desire, and this goes double for you!

If you’re comfortable with a guy who isn’t a fan of control or being controlled, then you’ve hit the jackpot with an Aquarius guy!

5. Bringing It All Together

All the Aquarius men that I have met have this revolutionary sense of about them. They aren’t after the same-old-same-old, they want a love that’s totally avant-garde!

Loving an Aquarius can feel paradoxical and requires a lot of faith. The longer their leash and the more you trust them, they closer they will stay to you.

It’s important to remember that the Aquarius wants a love that isn’t codependent, but rather is cooperative. In his daydreams you are able to feel empowered to fly while knowing he will be waiting for you when you land.

And if you aren’t sure if an Aquarius man is your true love match, take my quiz here to get the verdict once and for all!

And if you want to dig into some serious information about the Aquarius man, then you’ve got to check out my book, Aquarius Man Secrets to get the full story on your man! You can find it here.