Are Aquarius Men Forgiving And How To Make Him Forgive You 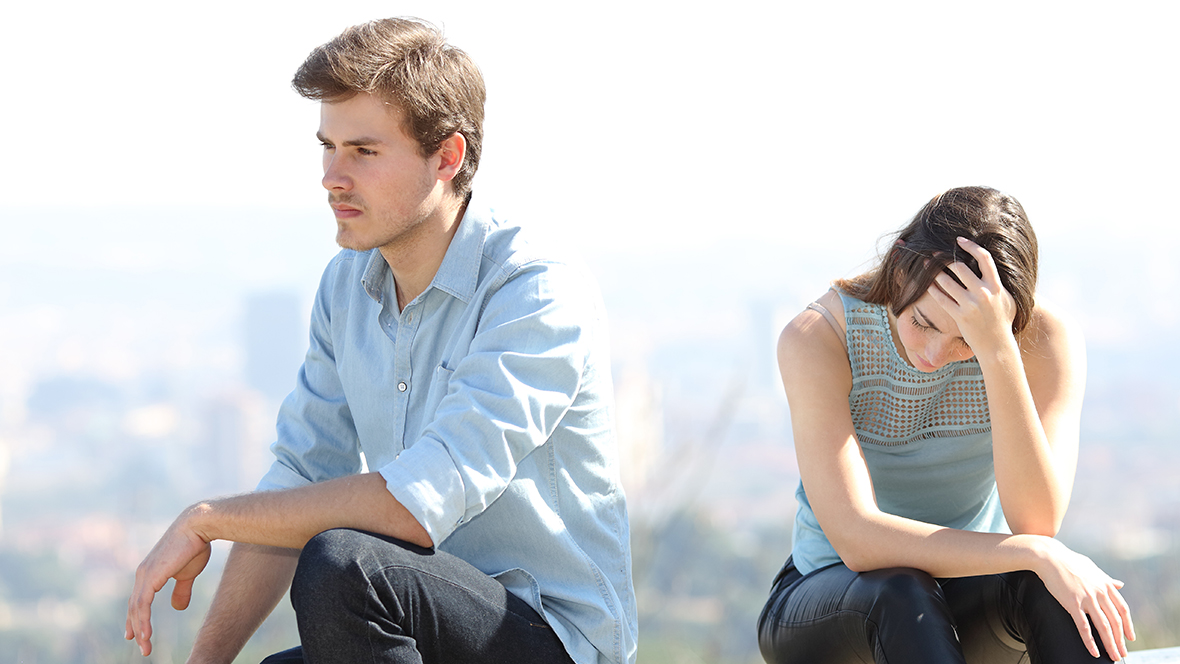 Are you a woman who’s had a tangle with an Aquarius man and are now wondering if he’ll forgive you? There are some things that you may need to understand about him. Here is some information that could help you.

What Ticked Him Off?

The first thing you always need to consider is what you may have done that either pissed him off or hurt his feelings. Typically you find out that you did something as he’ll start giving you the silent treatment.

Giving you the cold shoulder and barely talking to you is a signature move for Aquarius as a whole. Not just the men but the women also. The ice you out because how dare you to talk to them after what you did.

That’s literally what rolls through their mind if you’ve offended them in some way. However; if you aren’t sure what it is, try to retrace your steps and see if you can’t recognize something that stands out.

Aquarius isn’t quick fused but they aren’t as easily pushed over as Taurus. With Taurus; it takes a long time to tick them off unless the right button is pushed. With Aquarius, it tends to be things like offensive measures against their integrity.

This would mean you said something that was hurtful, demeaning to their character or perhaps indicated that you don’t trust their motives. Perhaps he’s talking to an ex-girlfriend as a friend but you’ve decided to ask him if it’s more.

He will quickly assume you don’t trust him and that in itself is damaging. When an Aquarius man commits to you; he is loyal. He assumes you should know this and so when you question him; he gets angry.

So again, his degree of being upset or angry is going to depend on what it was that occurred. If it was something that wasn’t that big of a deal, he’ll likely get over it and move on quickly.

Not a Big Deal 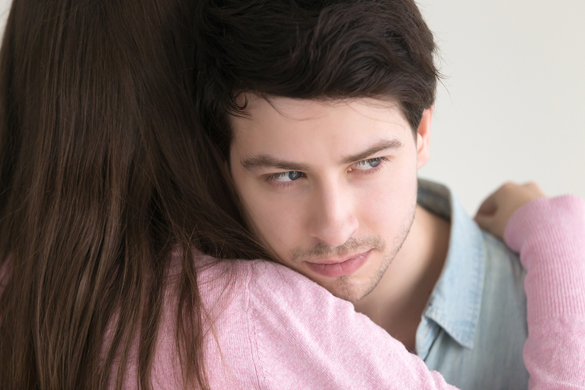 If you two didn’t see eye to eye for a moment or you said something didn’t mean in the throes of a passionate argument, he may decide that it wasn’t meant as malice.

In the case of something slipping in the heat of the moment, he will likely forgive and forget. However; if it was something he perceives as a big deal or deal-breaker, then you have something harder to deal with.

You’ll typically be able to tell how angry or upset he is by his actions. How long does he stay silent? Has he completely left you over this issue? Is he still around but just not talking?

The only thing that you can really do is apologize and give him some time. He needs to calm himself down and sort things out in his own mind. Once he does, he’ll come back around.

Unless something really unforgivable occurred, he should come around reasonably quickly. Aquarius typically only stays mad or holds grudges if you’ve done something really horrible to them or someone they love.

They love their family so you may want to watch out what you say about them in your times of anger. They can forgive sleights you make against them but not against their family.

Most Aquarius men do not hold big grudges. That is more of a trait for Taurus and Aries. Aquarius is willing to forgive but forgetting is another matter. He may hold onto some things and use them in a later fight.

In fact; they store it in their files in their mind. If you tick them off again enough at another time; they’ll dust that out and throw it at you. You’ll think that the problem was already solved yet here it is again.

Aquarius has a tendency to harp on things too which is caused by the “un-forgetting” portion of the equation. That part is what you may have troubles getting him to let go of.

Doing small things and giving you the silent treatment is not going to be things he holds against you forever. He is good at getting over it and moving forward.

If it’s something that caused a ripple for some time, he’ll take inventory and put it in storage for another time. As in the next time, you mess up; that dirt comes back out into the bowl in front of you.

There is also the case of perhaps you did something that betrayed his trust. If that’s the case then it may be a deal-breaker. If you lied to him or cheated on him; that’s game over for him. He likely will not forgive you for this. 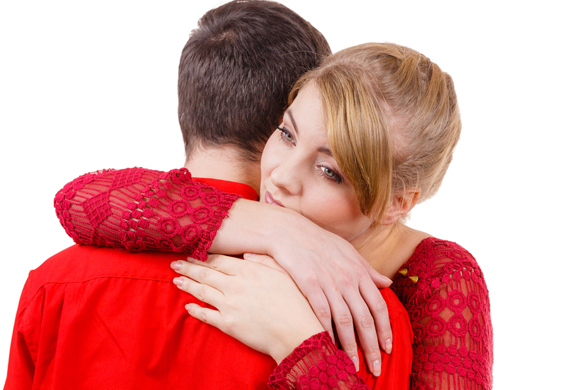 If you look back and are able to narrow down what may have happened, you may want to apologize quickly and then let him have time alone to sort things out. If it’s no biggie, he’ll get over it.

If it was a doozy and he’s in a tailspin, he may require more time alone and the best option for you is to understand enough to let him have it. Don’t keep texting him and calling him. He needs silence from your end to sort his head out.

There is also that possibility that he’s being icy because something else happened that had absolutely nothing to do with you but he isn’t ready to disclose information yet. He needs to cool his jets.

If he comes home and is in a foul mood; try not to assume the worst. Be loving but also let him have space. He’ll appreciate you giving him time to cool off and figure out if it’s something he wants to discuss or not.

Especially if you’re in a committed relationship with him; let him come to you when he feels ready and calm enough to do so. Otherwise, you’ll seem as though you’re trying to push him and that will not go well.

So before you fly off the handle and assume the worst; take inventory and make sure it’s not you. Let him calm down. If it is you, look at what happened and you should be able to asses if it’s something small or something big enough to thwart any forgiveness.

Click here if you would like to learn all that you can about this complicated Cancer guy.

18 thoughts on “Are Aquarius Men Forgiving?”