What Type Of Things Do Aquarius Men Like To Hear? 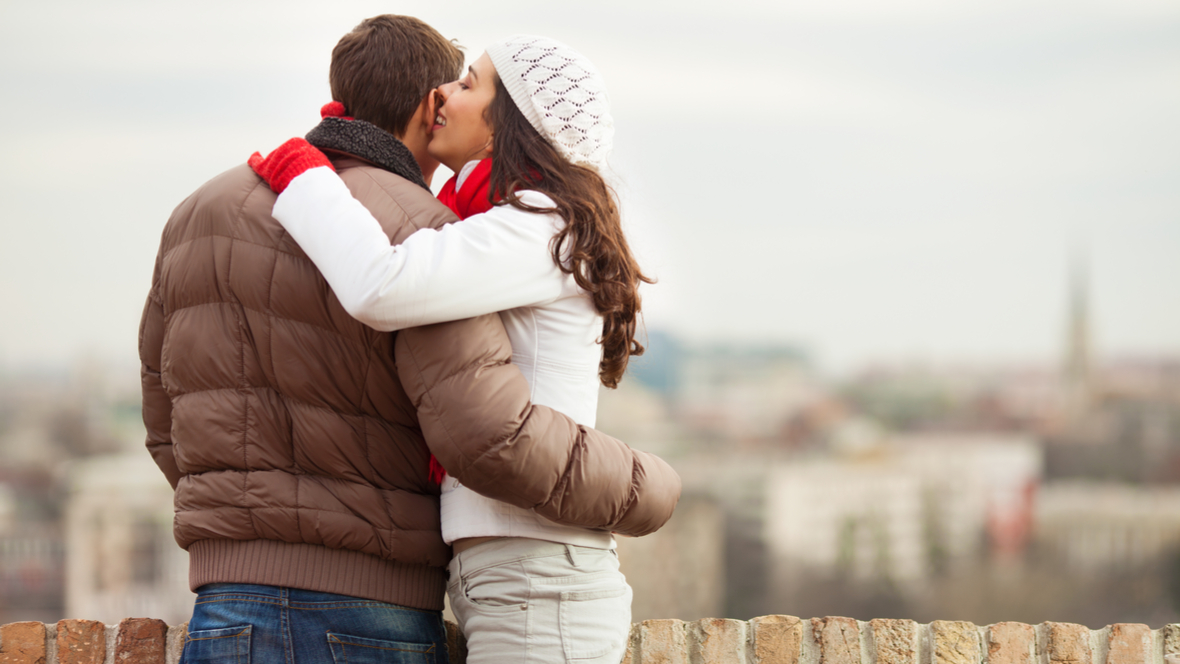 What Type Of Things Aquarius Men Like To Hear?

Are you crushing on an Aquarius man and wondering what you can say that could get his attention? What type of things do Aquarius men like to hear? Here are some things for you to give a try in luring this man into your lair.

The Aquarius man likes to have lots and lots of personal time. He may relinquish some of it as he gets older and settles down. However; he likes to have time to himself or time with his friends.

When he hears you talking about your own endeavors, career, and time with friends; he sees that you are not needy or clingy. This is very important to him as he doesn’t want a woman who cannot be without him.

He wishes to have someone who will accomplish their own goals, need him a little less, and be able to have a great time with friends or family without him having to be there holding your hand.

Not to say that he won’t also enjoy holding your hand with you sometimes while doing these things, he wants to make sure you don’t NEED him. So flexing your independence is a very good thing when it comes to this man.

Your Hopes and Dreams 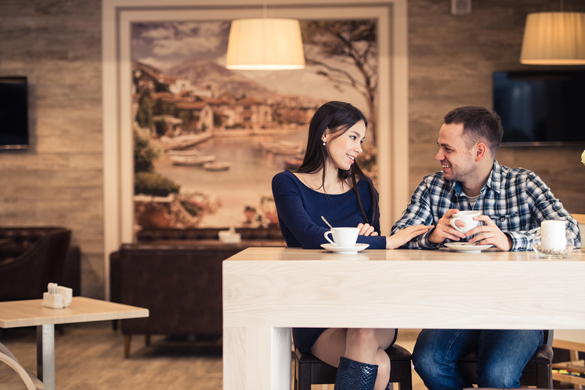 Again, this man wants a partner who is self-motivated and driven. He will not likely accept someone who doesn’t have any goals or aspirations. If you are a driven person, let it show to him.

Talk about all the goals you have or the dreams you wish to attain. Be passionate in what you say as he will be able to tell the difference between you making it up and you being real.

This is a very intellectual man and he will be looking for the truth in whatever it is you choose to share with him. Part of him figuring out if he’s interested in you or not will rely on his value system.

He wants his match in life. This means that he will look for similar qualities or values he has for his own life. Aquarius men can sometimes have a tendency to be workaholics because they’re that determined.

To get an Aquarius man interested, try to talk about some of the more adventurous times you’ve had in your life. This will appeal to his senses and get him excited about what you two could possibly share.

Knowing that you are willing to go on adventures and have fun will get him into a place where he’ll be intrigued by you. Give him some bait. Throw the most adventurous thing you’ve ever done.

Do not tell him everything though. Try to hold back a bit. He doesn’t want to know everything about you up front as it will ruin the mystery. He loves a mysterious woman.

Just give him a bit to chew on and think about. He’ll go home thinking about what types of fun he could have with you. He’ll also want to talk to you more. This opens up a door for you. 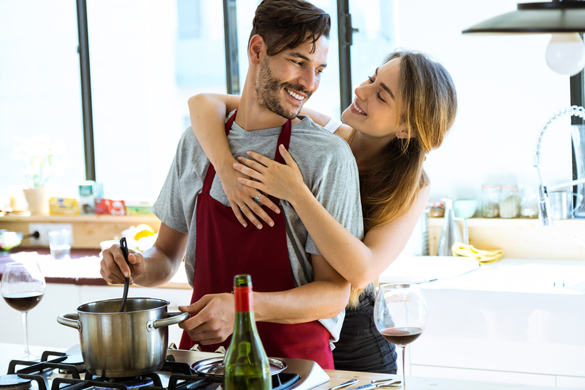 This man is much like a Taurus man in his desire for wonderfully tasty food. If you are a good cook; he’ll love to know about this. If you bake, you may consider bringing him a few cookies or a slice of delicious cake.

Whatever it is you can bring to the table; he’ll want to know. Who knows, he could be so impressed by the sample you bring him that he’ll want you to cook dinner for him sometime.

You can also talk about the newest or hottest clubs in town that you enjoy. Restaurants are always of interest to him as are places to have fun. If you’re already got the inside track on a new hot place, tell him about it.

If he hasn’t been to this place already; he may suggest meeting up there or perhaps going there one evening. You never know unless you open that door to him.

Aquarius men are usually very alluring. They’re also deliciously funny. If you want to capture his attention; be witty and funny. He’ll appreciate a woman who can match his intellect and wit.

Be clever in telling stories or jokes. He’ll truly love the fact that you have a great sense of humor as well as the ability to stimulate conversation. Aquarius is a take charge kind of guy but to get involved, he wants to see someone equally matched.

Do whatever you can to make him smile. Putting a smile on an Aquarius man will ensure him thinking about you later on when he’s not around you. He loves charismatic women who can charm him.

He himself is a bit of a charmer so if you’re able to pull off what he can; he’ll be sincerely intrigued and probably want to see more of you or talk to you more. Either way, it’s a win/win.

Make him laugh, wine him, dine him, and talk to him about interesting things. Whether it’s things he’s interested in, things you’re interested in or maybe things you have in common; he’ll enjoy the discussions.

Try to remain somewhat of a mystery for him. He will want to unravel the mystery if he feels that he wants to get to know you more. You’ll know if he does because you’ll see effort coming from him.

He will call you more, text you more, and try to be around you. In some cases, he’ll just out and out tell you how he feels. Be careful though! If he hasn’t mentioned anything about exclusivity; you may want to ask him.

Aquarius men do not stop playing until they’re serious. That means he could be playing with other women until he decides it’s time for exclusivity. You have to be clear with him.

What do you think are the things Aquarius men like to hear?