How To Persuade An Aquarius Man To Make The First Move 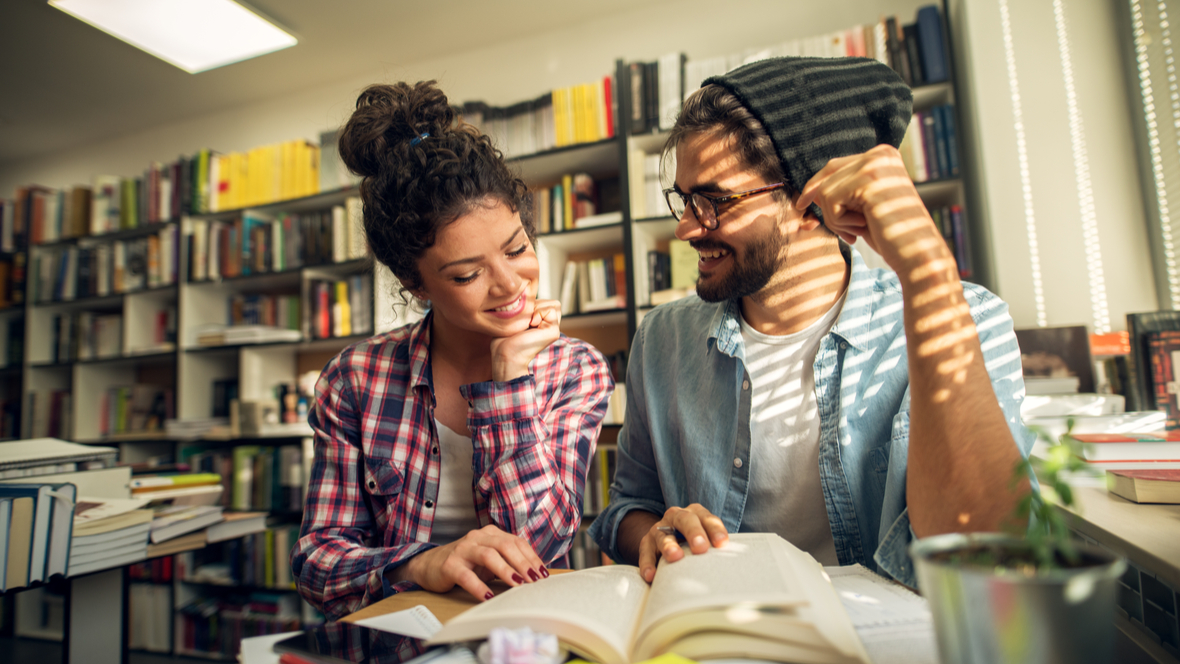 How To Persuade An Aquarius Man To Make The First Move

Here’s the thing: you can’t persuade an Aquarius man to do anything. They are very strong-willed and will not respond well to anyone trying to pressure them or force their hand in what they are doing.

If an Aquarius man is into you or at least interested, he’s going to more than likely be a slow mover. The only clause in this is if he’s only interested in being friends or friends with benefits.

In that way, it may be a good idea to let him know up front that you’re not into that sort of thing so that there is no misunderstanding. If he isn’t being physical though, this may be a moot point.

Coaxing him to come to you or make a move is a more relaxed way of doing things. This is you tempting him like candy and a baby. You want him to want to make a move.

How do you do this though? How can you get him to take the next step without him misunderstanding in thinking you only want a casual relationship?

If you want more than a romp in the bedroom, you’re going to have to use your intellect to lure him in. Find out what truly turns his brain on because rest assured, it’s tied to his penis.

What turns him on mentally; turns him on sexually as well. That being said; you will want to appeal to his brain to get him to open up in other ways. You’ll need to be prepared when you do this. To persuade an Aquarius man is no easy job. 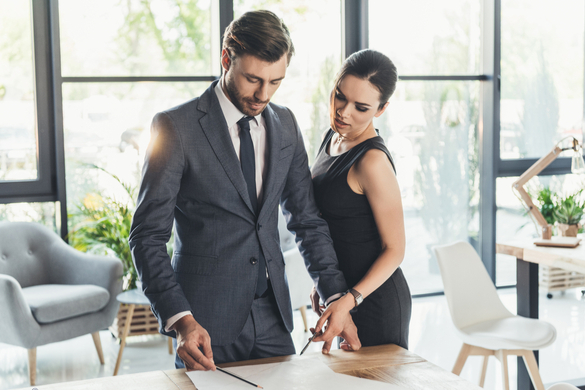 Aside from being patient and waiting for your Aquarius guy to make his move; try being his very best friend. Do things he likes to do, spend time with him, get to know him, and have fun.

The best thing you can do is hold off on the physical portion for a while. I say this because, relationship-wise, he isn’t going to just rush into it. If he falls into bed with you without having given it time; he’s probably not interested in more than a good time.

Just giving you a fair warning because many Aquarius men are up for “fun”. To them, this is a physical situation with no strings attached type of deal. It means being able to sleep together without having any sort of commitment.

If you’re alright with this then you’ll be fine. If you are not and you want an actual relationship; there is no other way than to wait him out.

Aquarius men love and treasure their free time. They don’t want to just throw it to the wind for someone that may or may not work out. They don’t like wasting time and energy on someone that won’t last.

So for them to know if they’re ready to take the next step, they have to know you enough to be sure that you’re someone they want to start forming a bond with that lasts awhile.

There is no fun way around this. You’re going to have to give this man time, space, understanding, and show him that you’re going to be a stable force for him. He has to have proof.

He’s much like a Taurus in this respect. Aqua guy will take his time because he has to be sure in who he invests his time and energy into. He wants to make sure he’s not going to be “taken for a ride” or led to a path of pain.

He won’t respond well to anyone trying to force his hand or make him hurry up. So as much as it appeals to you to think about making him make the first move, this may be disastrous for you.

Try to slow your pace down. Show him that you are a woman who loves spending time with him but that you also enjoy spending time alone or with friends when he isn’t around.

Show him you don’t NEED him to do anything for you. He’ll eat that up! Independence turns this man on and you could very well smooth the road ahead just by doing your own thing.

The less you pine for him; the more he’ll come toward you. It’s ok to send subtle texts or hints but whatever you do; don’t crowd him. He will get turned off fairly quickly if he suspects you’re clingy at all.

By allowing him to set the pace; you will get rewarded for it later. I know it’s easier said than done because you want those sexy lips on yours NOW. The truth is though, if he does it before he’s really ready, it will backfire. 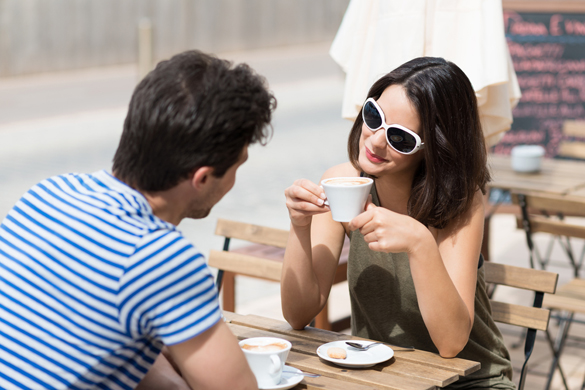 Aside from being patient, you’ll need to show him that you appreciate and understand his reasons for wanting to take it slow. If he thinks you don’t get it; he won’t waste any more of his time with you.

Somehow show him that you understand his reasons for taking time to cultivate things. You can even tell him something like “I adore the fact that you respect me enough to take this slowly”.

No lies, this may give him an instant hard-on right then and there! He may not tell you but hearing things like this gets him going. It hits that trigger in his brain that tells him that you may be a keeper.

So if you can learn to say things to him that indicate that you’re not only Ok with him taking his time but you’re happy he cares enough to do this, he’ll be thrown and in a good way.

All in All, Aquarius men cannot be pushed at all. They are strong-willed and not easily swayed. If you can take your time, you’ll win his affections when he deems it is time.

How did you persuade an Aquarius man to make the first move? Let me know!