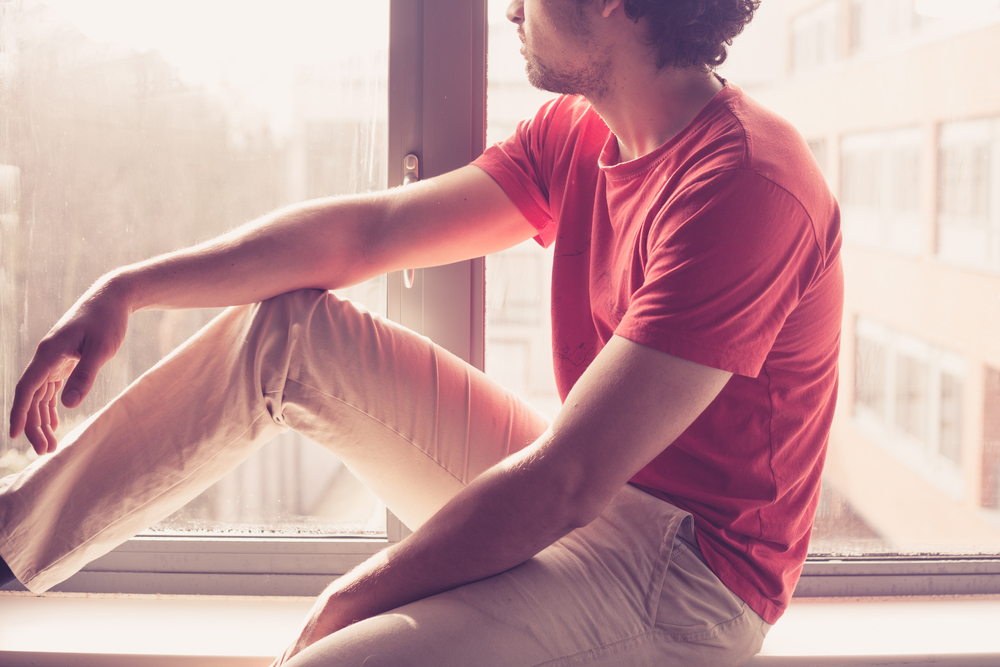 Distant Aquarius Man: Useful Tips on How To Deal with Him

Have you started dating or seeing an Aquarius man who seems to be distancing himself suddenly? Perhaps things were going hot and heavy, but now he’s cold and withdrawn when it comes to you.  Whatever the case may be, keep reading for some important tips that can help you deal with a distant Aquarius man:

Sometimes when an Aquarius man seems to pull back or disappear, it’s due to him having to cope with something going on in his life that has nothing to do with his partner.

He’s a private type of guy, and if it’s something personal that he’s not yet ready to discuss, he will pull back, he will withhold information and will seem as though he’s keeping secrets.

It’s not that he wants to hurt you or make you feel excluded, but if he’s not yet close enough to you to open up about whatever this is, he’ll tend to pull back for a while so he can handle his issues.

Typically when this happens, he’ll come back around and apologize for his lack of attention, and he may explain it. I’ve had clients write into me about this type of thing, and they report back to me saying that he told them and all is well.

So there is always that chance that he has to deal with something outside of what he has with you and doesn’t want to talk about it, bother you with it, or feels it’s best to take care of it on his own.

Aquarius man is very independent and is why he will want to take care of his problems. It’s nothing personal, and unless you two are in a committed relationship or engaged, then you shouldn’t worry if this is the case.

Feels Suffocated or Tied Down 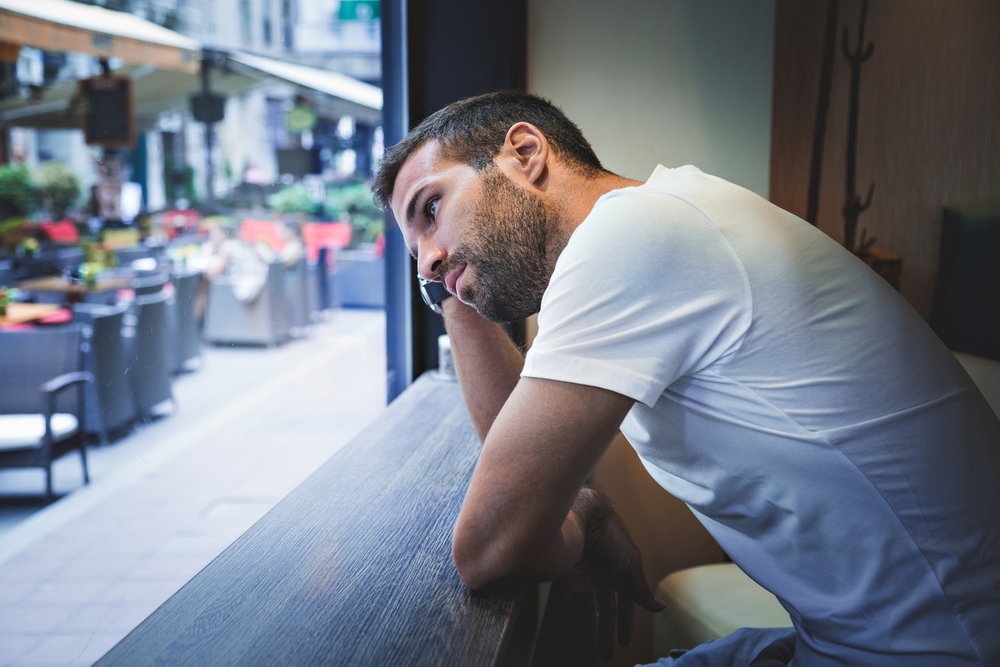 This is a big problem which can make for a distant Aquarius man. Often, women will want him to commit himself to them quite quickly, and he’s not that type of guy. He wants to take his time and make sure of who is getting involved with.

That being said, he will respond badly to a woman who is pressuring him for more, is making him feel guilty for not spending more time with her, and makes him feel he has no more personal freedom.

The thing is, he is one that is an advocate for personal freedom. He has to have it; otherwise, he feels chained down, and he will eventually break free and force freedom.

Sometimes when the Aquarius man ghosts you after being so close to you for a while, he may need a breather so that he can reclaim his freedom. I’m not saying that he’s breaking it off.

I’m saying that he has to allow himself to have time without you or anyone else breathing down his neck. He wants to do his own thing, in his timing, and in his way.

When he doesn’t feel he’s getting that, he will pull a disappearing act. When he does, he won’t call, don’t text, and will seem as though he isn’t coming back. If he cares, he WILL be back.

Just watch how things go between you. If you’re spending lots and lots of time together, I’d advise that you sort of try insist on time apart here and there for the benefit of your healthy building relationship.

He’ll appreciate it, and he’ll use that time productively thus not feeling as though he needs to disappear and drop contact with you.

Something Happened From Your End

There is always the case of you hurting or pissing the Aquarius man off. It makes him re-think everything and wonder if you’re even someone he can see a future with or not.

You may have said something or done something that you’re not even aware of. This will make him pull back and try to think things over. He may not want any contact with you while he does this, thus you’ll deal with a distant Aquarius man.

Then again, he may, at this point, decide that he’s done and pull out all the way. Eventually, he’ll tell you why and give you closure but sadly, he’s not going to volunteer that information right away.

He will want to give himself some time to make sure of his decision and figure out what he wants to do from there. During this time, you’ll probably try to message him or call him, and you find him to be unresponsive.

He knows that he cannot talk to you while his mind isn’t right. He ultimately doesn’t want to hurt you, but he doesn’t want to lead you on either if he feels that maybe this relationship has reached its end.

In the event he decides you’re not right for him, he will evaluate the relationship. In doing so, you’ll either hear from him thus telling you what’s going on or he’ll disappear for good with no word.

If you’ve tried for months to get a hold of him, it’s probably time to hang it up and let him go because if he goes that long, he’s not willing to go back or work on it. He’s also taking the coward way out by not telling you.

Don’t blow his phone up though ladies. Try texting him two or three times a week and leave it alone. If you still get no response after a few months, you may go ahead and move on.

If he does respond but is short in what he says, he probably still cares but is still trying to figure things out. Give him a bit more time. If he goes several months without seeing any resolve, you’ll need to confront him and ask him.

All in all, these are the most common reasons that an Aquarius man disappears and distances himself in a relationship. Now you have the knowledge and some tools. Patience ladies! Click here for more details on him!

How do you deal with a distant Aquarius man?

5 thoughts on “Distant Aquarius Man: Useful Tips on How To Deal with Him”