Why Your Aquarius Man Pulls A Disappearing Act? 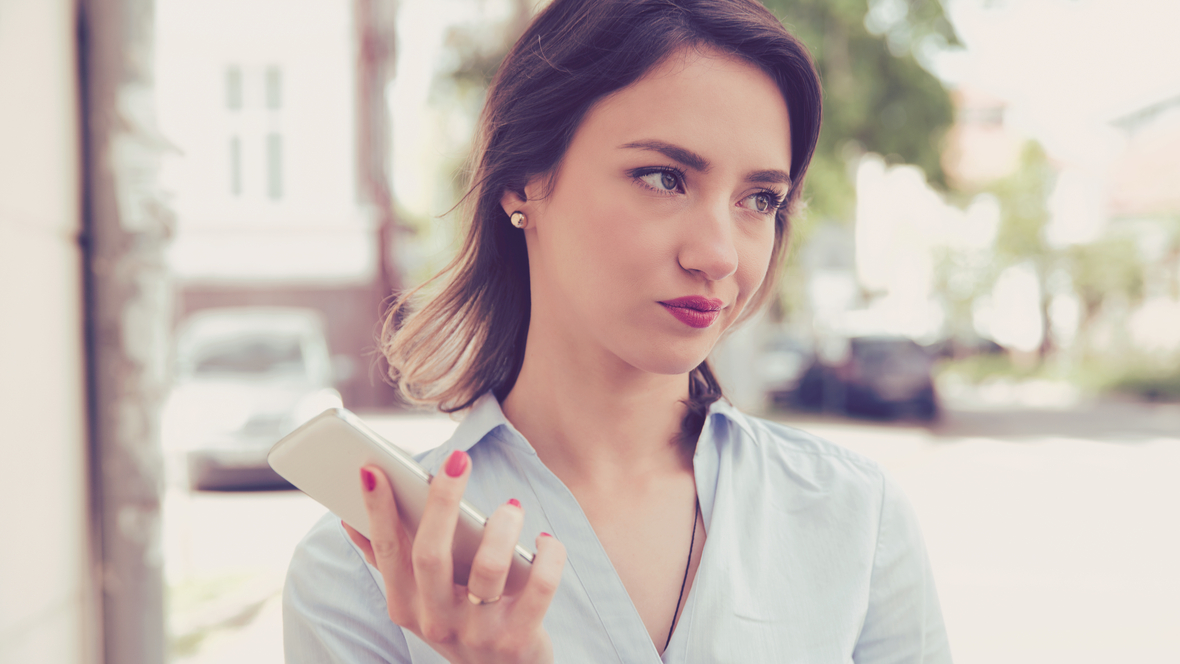 7 Reasons Why Your Aquarius Man Pulls A Disappearing Act

Just when you think you have him figured out, he does something that totally throws you back off. You’re left wondering what is going on and why he’s this way. Here’s why your Aquarius man pulls a disappearing act and what to do about it:

With all the clients I talk to; I’ve heard more than once that Aquarius men like to pull disappearing acts from time to time. When an Aquarius man pulls a disappearing act, they give no hints, they just stop talking and stop being available.

Why do they do this? There are a few reasons why he may clam up or pull back when he’s in a relationship. Here are the top reasons:

2. He No Longer Feels Free 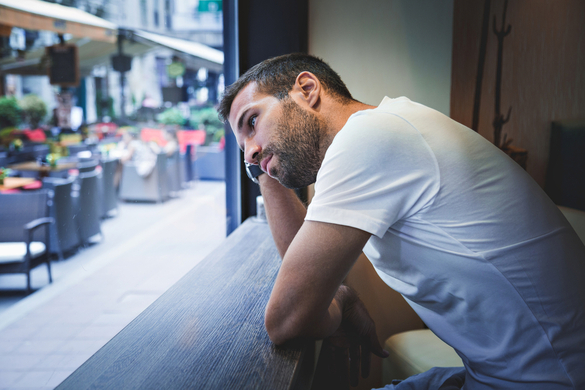 If an Aquarius man feels his freedom has been taken or encroached on, he will TAKE it back. That can sometimes mean cutting a partner off from texting, calling, or spending time together.

That doesn’t mean he wants to break up necessarily but in essence, he’s trying to teach his partner how to treat him. That means he wants more freedom. He’s willing to show you how he’ll take it if you don’t ease up.

3. He Feels His Partner is Too Clingy or Needy

Aquarius men love independent women that do not need to be attached at the hip with him at all times. If he senses that you’ve taken to wanting to be with him all the time or obsess about him; he’ll be ready to back up or out depending on how bad he may think it is.

This would cause him to go radio silent thus eventually ending the relationship.

Sometimes if an Aquarius man decides the partner he’s with just isn’t the right fit for him; he’ll pull back to think it over some more. Unfortunately, this seems to the partner that he’s cold and has possibly broken it off. Sometimes that is true and sometimes it isn’t. He has to take inventory to figure out if this person is the one or if he should give it up.

5. Doesn’t Answer to Anyone 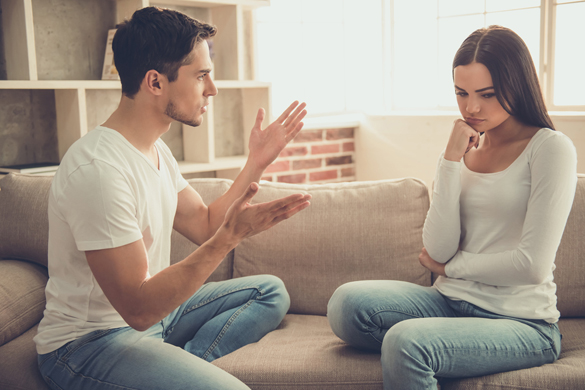 Aquarius feels like his own man and will go through great lengths to prove it. He literally feels he should never have to explain himself or tell his partner what he’s doing, when, or with whom.

He thinks that what he does is his business and as long as his partner knows he will be back, there shouldn’t be an issue. This doesn’t sit well with most partners but he will push the limits to see how true the supposed partner is. That’s how he determines if she’s a keeper or not.

All in All; none of these seem like very good reasons for him to pull a disappearing act. Unfortunately, this is how they think and how they operate.

If you’re involved with an Aquarius or want to become involved with one, realize that he could pull a disappearing act from time to time. Try not to overreact. If you do, he’ll set this as a reason to argue or break it off.

Go about your business and do your own thing. He’ll then focus less on trying to prove any point to you and more on enjoying the partnership. He’s like a big kid that doesn’t want to be told what to do by anyone.

The Aquarius man is set apart from most other men. He doesn’t think the way they do nor does he talk like anyone else. Aquarius man is a bit unique. He has a very detached approach typically.

This can make a partner feel as though he’s being cold or keeping her at “arm’s length”. He really isn’t trying to be a hard-ass really, he just wants to be sure too much emotion isn’t thrown into the mix.

Emotions can tarnish true communication in his mind. He feels you should be able to sit and discuss things without having any sort of feeling behind it, even if you’re talking about something that you feel deeply about.

The best approach with this guy when it’s time to talk is to do it in an intellectual way instead of feeling your way through. Learn to somewhat detach so that you don’t react, cry, yell, or become visibly shaken.

When he sees you’re too emotionally charged, he may very well shut down thus not be hearing or comprehending what you’re telling him. Aqua guy may even get offended when it comes down to it.

7. He Gets Bored Easily 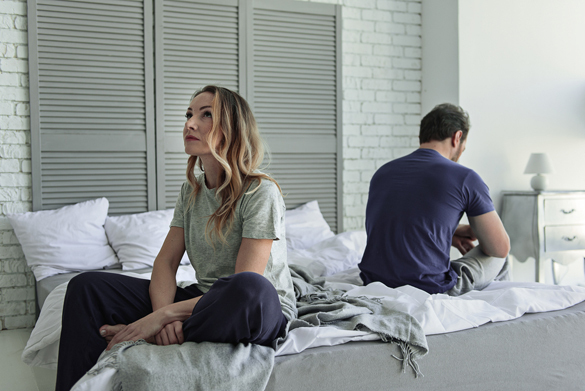 Above all else, Aquarius men want to have fun. They not only want the right partner but they want that partner to be their best friend. Yes, he does want time alone but when he’s not alone, he wants his bestie at his side.

Be sure that you and the Aquarius you’re with or want to be with have plenty in common. He’s not one that likes to be with someone opposite unless he’s trying to experiment out of curiosity.

Otherwise, he wants to be with someone who can keep up with him and have as much fun as possible in life. He also thinks in terms of “right now” so he’s not the most patient of people.

Keep in mind that he lives for today. The past is already gone and the future hasn’t yet been dictated so enjoy what time you have today at this moment. That’s how you get to his heart.

Once you do get to his heart; he’ll absolutely make sure you know how he feels and what he wants with you. His objective is to find “the one” and no one else will do.

Show him you’re the one. Be his best friend, his lover, and the one who understands when he wants freedom or alone time. Your Aquarius man to pulls the disappearing act?  Being well rounded will help you succeed in making sure you understand him better.

Your Aquarius man pulls a disappearing act? How did you handle it?

Find out more about the mysterious Aquarius man by clicking here!