7 Ways To Get An Aquarius Man To Stop Hiding, Open Up And Share His True Feelings - Aquarius Man Secrets — Anna Kovach's Blog 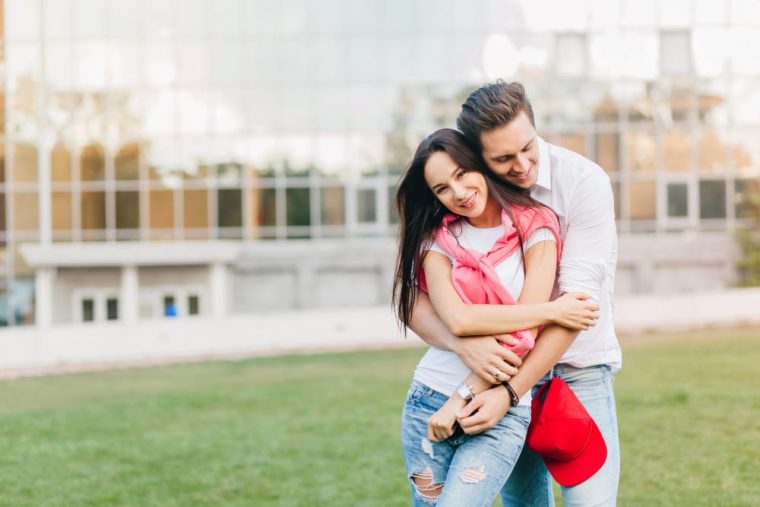 Wondering how to get under your Aquarian man’s thick skin? How to get him to truly open up and share his deepest feelings? You’ve got your work cut out for you – this is not a naturally vulnerable sign! Here’s some ways to get him to stop hiding and show you who he really is:

Aquarian men are tough nuts to crack. As air signs, they are rational and objective, detached, aloof and cool. As men, they’re even more rational and analytical. You’re not going to easily get this guy to show you his true feelings, because the truth is, he doesn’t even know what they are, half the time!

You’re going to need a lot of time and patience, and you may also just have to accept he’s not the type to get all mushy on you! He does have feelings beneath his cool veneer, though he’s more likely to express them verbally than emotionally – if at all.

If he’s hiding from you, or withdrawn, give him space. This is not a sign you want to reach out to and chase down, being the most independent of all the signs! He can all too easily close up even more and interpret your chasing as neediness.

So, with that in mind, here are some ways to get your Aquarius man to stop hiding, open up and share his true feelings – as best he can! 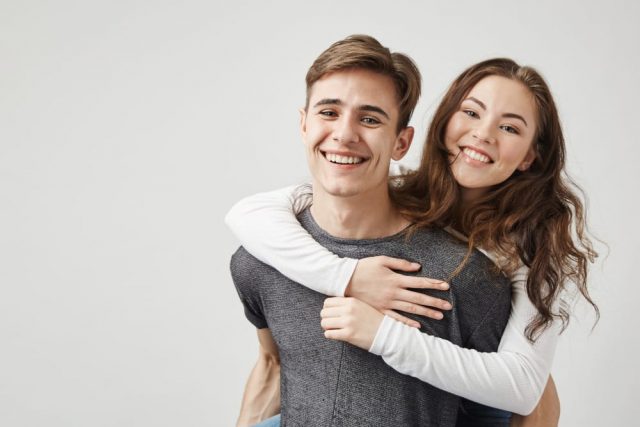 The most important value to an Aquarius man is friendship. You may have noticed how much time he spends with his mates – girls and guys – and how special they are to him.

If you really want to be close to him, you need to be his friend first, and his girlfriend second. You need to treat your time together as if you were hanging out with your buddy, playing around and having fun.

Once you have built some kind of friendship with him, then it’s much, much easier to get him to stop hiding and show his true feelings. It may be an abrupt sentence in the middle of a Netflix binge, or after a great time out.

In other words, being easy-going and acting like his bestie is the really the magic touch that makes him to trust you enough to share what’s on his heart!

2. Have An Open Conversation

If you really want him to share his true feelings, then cultivate the art of conversation with him. Build a powerful, strong mental connection together than can help you to get closer and more intimate.

More often than not, his love language is verbal affirmation. His words say it all, even if his feelings don’t. Trust him when he tells you that he cares about you. Just because he’s not lavishing affection on you, or telling you his deepest emotions, doesn’t mean that he doesn’t care!

You could start one day (in a casual way), asking him how he feels about work, for example, or a certain person. How his childhood was. Who his first girlfriend was. Work your way up to a more intimate conversation, slowly.

3. Have A Few Drinks Together 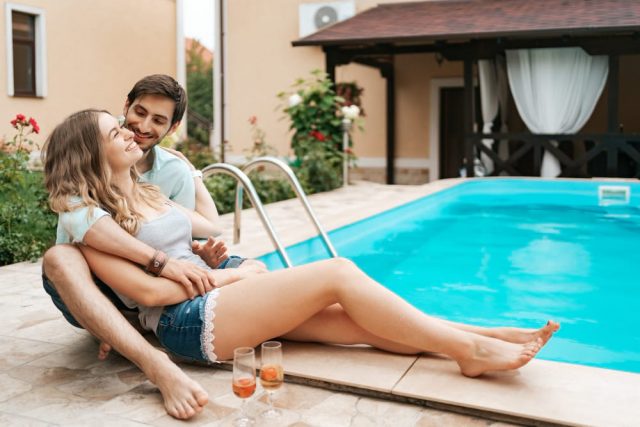 The truth is, some Aquarius men simply need to have a few drinks to loosen them up emotionally. In fact, most do. It’s the only time where they’ll not care enough to be vulnerable with you – because they know they will probably not remember it.

So, if you really want him to stop hiding his true feelings form you, book a restaurant to go to and have a bottle of wine together. Go to a sports match and have some beers! Go out to a concert and have some tequila! It’s amazing what alcohol can do to an Aquarius in terms of opening up.

Do this a few times, and you may learn more and more about what makes him tick, and he can also start learning more about getting comfortable with you.

Have you ever heard of pillow talk? Those conversations that happen after intimacy, when you’re lying next to each other, totally open and exhilarated?

Often, this is the best way to get close – when you’ve just been physically close. There’s a reason why women back in the day used to ask their husbands favors after a good romp in the sheets! They knew he’d be softer, more open and more willing to listen and open up.

Getting him to talk and share in those few precious moments may be the exact opening you need to help him start doing that outside of the bedroom, too!

5. Write Him An Email Or Letter 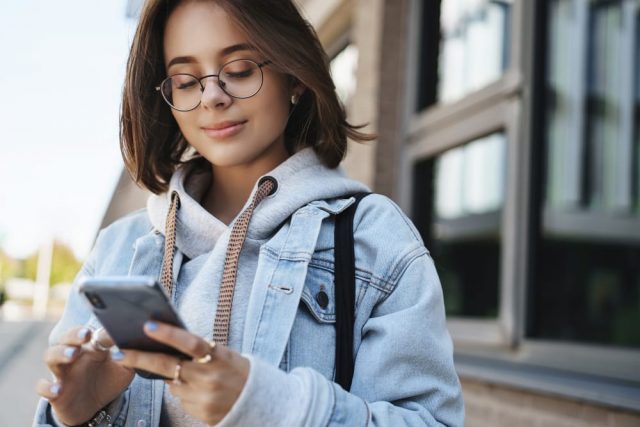 It may hurt to hear this, but maybe he’s just unsure of you and whether he wants this relationship. It’s a common thing – we’ve all been here before. We’ve all doubted someone and needed some time on our own to figure out what we want.

Maybe something happened, such an ex appearing back in your life, or his. Maybe he’s got an opportunity to travel. There are other things that can be going on that make him feel uncertain. This is a tough one to control, but here’s what you could do to pull him back:

Aquarius is often a sign that is interested in Astrology! Even your Aquarius man, who is such a scientist, will likely want to know more about it.

You could slowly show him an article or two that you know describes him (avoid horoscopes for now as that will be too much for him) and gradually bring it up every now and then.

The more you talk about it, the more likely he’ll be to engage, and he may even get rather excited about Astrology when there’s something that really speaks to him. This is when he may open up something about himself and how his true feelings!

7. Don’t Expect Too Much

The truth is, ladies, in my experience as a Relationship Astrologer, you really can’t expect too much from your Aquarius fella in terms of feelings. He’s just not that guy, and if you try and change who he is, all you’re going to be met with is disappointment.

These methods above may work in some small ways, but you really are going to need a lot of time before you “figure him out.” He is a mass of contradictions and is always changing, so one day he may be rather sweet and verbal, and the next, he could be closed off.

If you flow with his unpredictable side, you’ll learn to pick by the signs of him being open with you. if you don’t expect too much, you will only be pleasantly gifted with what he does give you, when he does open up!

In conclusion, these are some always to get him to drop his guard and let you in! To learn more about the mysterious, aloof and eccentric Aquarius man, check out my Aquarius Man Secrets book right here.

Don’t forget to leave a comment to let me know how these tips went with your Aquarius man! (And don’t worry – it’s completely anonymous!)

2 thoughts on “7 Ways To Get An Aquarius Man To Stop Hiding, Open Up And Share His True Feelings”