Do Aquarius Men Ever Get Jealous At All? 4 Things You Need To Know 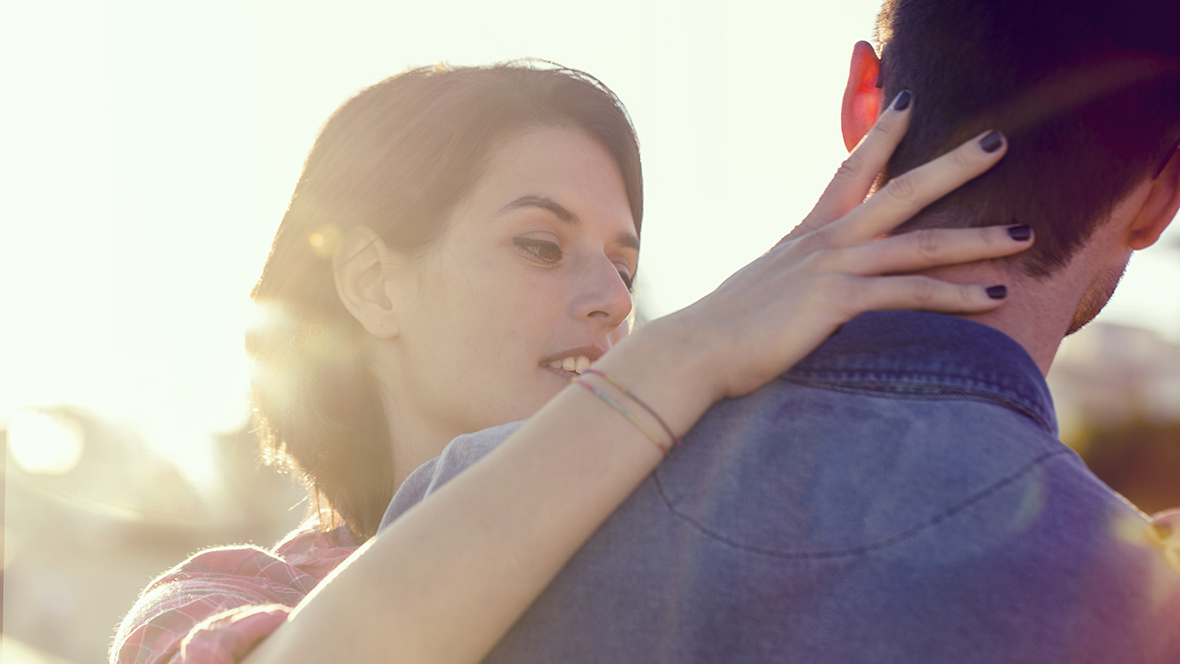 Do Aquarius Men Ever Get Jealous At All?

Are you a woman dating an Aquarius man? Do aquarius men ever get jealous at all? Usually, Aquarius men do not but here is some information that will help you understand a bit how they operate.

The truth is, Aquarius men take their time to get to know someone before they will even commit. That means that once the trust you enough to date you; they are not worried about you flirting with other men.

I wouldn’t recommend trying to make them jealous either because they will likely see right through it and decide that your motives were not pure thus they realize you aren’t the right one for them.

Given that they take so much time to secure the fact that you are possibly the right one for them, they will not typically have trust issues. They have already built up the trust needed to keep dating.

If you’re getting more serious than just dating then he definitely already has given you more than enough trust to ensure that he isn’t worried that someone else will come in and steal you away. 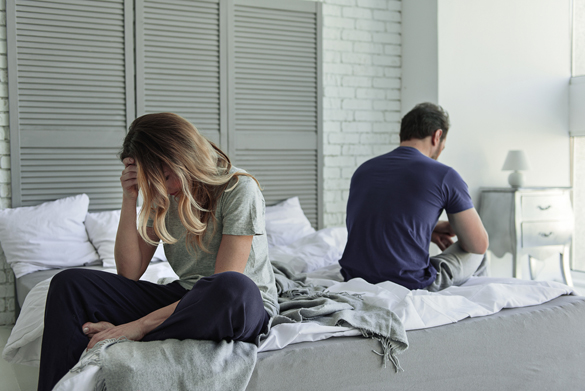 Aquarius men do not go out of their way to try to make their woman jealous. They don’t think it’s necessary and don’t like to play mind games like this. So if you’re concerned about him cheating, don’t be.

If he is committed to you (only if he’s committed); he isn’t interested in buying into any other woman’s goods. Though women may throw themselves at him; he will maintain a sense of honor to the woman he cares for.

Think of it this way; remember that Aquarius men do not like to be pursued. They cannot stand being chased as this reeks of desperation and neediness. So if there are women throwing themselves at him, this is how he will see it.

He may be a bit turned on by it and gives him a nice ego boost but ultimately; he doesn’t want any of what they’re selling on their menu. He is happy with the menu he has with his partner.

Remembering this aspect about him should help you feel a bit more secure in when he’s not with you. I realize that it’s not easy to think of him getting hit on while he’s out doing his own thing but, if there is no trust, there is no longevity.

Keeping your relationship intact requires trust and the ability to let each other do your thing separately and enjoying that you can be apart and still care for each other very much without the worry of others entering into the equation.

Even if he’s going out to a strip club with buddies; he isn’t going to go to meet someone new or to hook up. Once he’s fully committed, he’s not likely to take any action. Looking at the menu is one thing, the order is something totally different.

When you can keep in perspective that he’s not likely to buy into another woman’s “sales”, then you shouldn’t try to make him jealous by getting other men to pitch “sales” to you.

If you feel your Aquarius man is ignoring you or not giving you his best; this is something you should really discuss with him. Be honest with him and allow him to respond.

Sometimes it can be hard to talk honestly and openly with an Aquarius man without them getting upset but; if you do not, you’ll never get anywhere in the relationship.

Aquarius men will typically tell you the truth if you ask them for it. That being said, there shouldn’t be any reason why you should be trying to effectively make him jealous.

He isn’t jealous by nature because he believes in trust. Examine your own purposes for trying to make him upset or make him believe he could lose you. There must be something you feel you’re lacking.

It’s perhaps time to work on healing whatever it is by effective communication. If that’s not enough then perhaps the Aquarius man isn’t the right one for you. He isn’t going to buy into the power game of “let’s make him jealous”.

He would surely see this as a weakness in you and may consider it to be actions of a “needy” woman. You may recall me mentioning that Aquarius men do not like needy or clingy women.

Knowing this; if you’re in need of someone more attentive and will appreciate you being at his side at all times, you may be looking for a different sign other than Aquarius.

4. There is no forcing an Aquarius Man 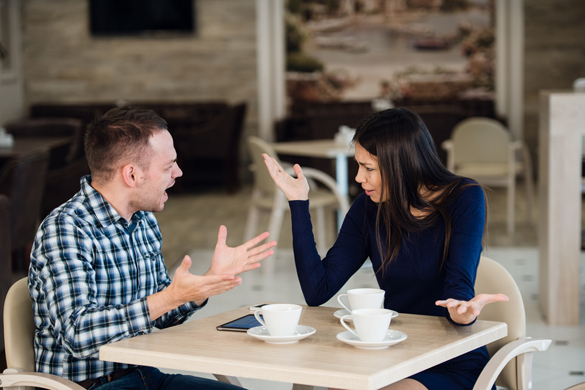 Keep in perspective that you cannot make an Aquarius man do anything. That also means that if you try to make him jealous; it’s going to backfire. Either he won’t notice or he’ll think you’re playing with fire.

There are certain circumstances that could make him a bit uncomfortable such as whatever his moon sign or ascendant sign is. This could make a bit of difference in his mentality but generally speaking, jealous isn’t in his repertoire.

Remember that Aquarius man is one that doesn’t like to be told what to do or how to feel. He’s super independent and there isn’t much that will change that. While keeping that in mind, you might want to think twice about trying to challenge the Aquarius man.

He isn’t easily manipulated and will never be controlled. Aquarius man is set in his ways and it’s usually best to accept him as he is and learn to go with the flow when it comes to getting closer to Aquarius man.

How To Make An Aquarius Man Jealous?

It may not be a very wise thing for you to try to make your Aquarius man jealous. If he tells you he is jealous; he may be playing some kind of game with you in order to make you feel good, not because he actually is jealous.

To attempt to make an Aquarius man jealous, you’re playing with fire and you’re bound to get burnt. There isn’t any known way of making him jealous anyway because it goes against all he truly believes in.

Aquarius men, when not committed fully; sometimes can play to get what they want with a woman. This is where the lines get blurry. I always mention that once they are committed; they are loyal.

Before they get to the point of loyalty however, they play and enjoy themselves. This, unfortunately, can mean leaving a trail of broken hearts via assuming its ok to have a “friend with benefits” without the friend knowing that’s what it is.

It’s always important to clearly define what you have with him so that there is no misunderstanding. Doing this; will ensure that you know where you stand with him. Again, Aquarius men do not typically get jealous.

Do Aquarius men ever get jealous at all Let me know!

To learn more about Aquarius man and his needs, click here!