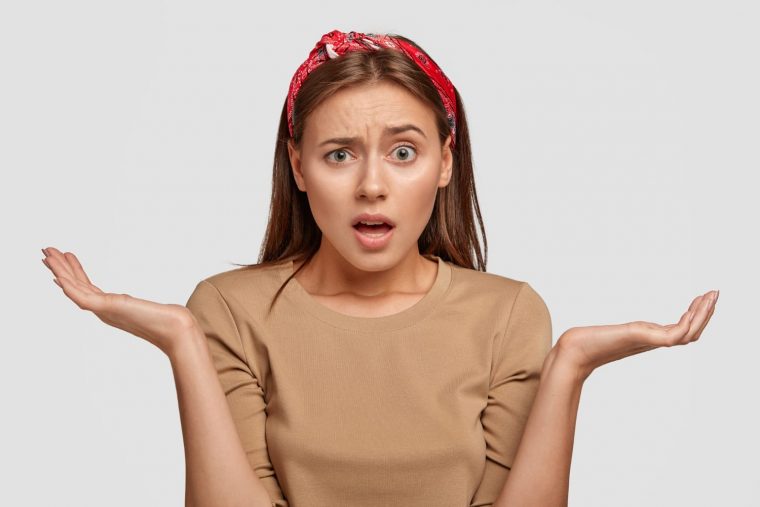 If there is any one Zodiac sign that I commonly hear about in regards to their emotional separation, Aquarius is an obvious contender.

Being such a self-possessed guy, he often has to make his own way in the world to scratch his independence itch… and this can leave you feeling like he’s left you crying in his dust!

If that sounds like your situation, don’t fret! I have some great tips and advice for you on how to communicate your needs to him effectively and how to get him to feel safe enough to return to your open arms. 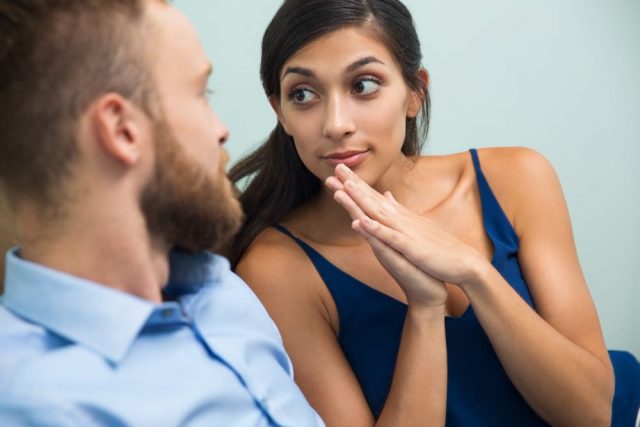 Despite commonly being mistaken for a water sign, Aquarius’ are actually air signs. This means that they do not desire the cloying depths of emotion. Rather, they want something with more openness and ease.

If an Aquarius man is pulling away, it’s important to respect his air sign nature and let him have a little time to be free. Just like an eagle needs to fly, an Aquarius needs wide open spaces too.

You chasing after him will only remind him of perceived restrictions in his life and you DO NOT want his mind going there right now.

In fact, the main reason that he is pulling away is likely something to do with feeling too tied down. Reminding him that you’re right around the corner chomping at the bit for him to come back down to the ground will have him running the other way, no doubt.

Instead, let him go for a while. An Aquarius is a social sign, and though he does indeed need his alone time, he will come back if you let him get his fill of freedom.

This can require a super Zen and patient attitude from you, but an Aquarius will deeply respect your emotional maturity and letting him do him for a while. If he senses no imprisonment to run from then he will stop running… simple as that! 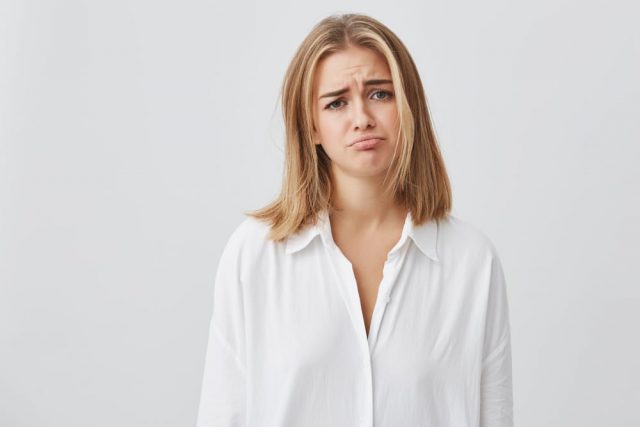 Aquarius is ruled by Uranus and co-ruled by Saturn, and although this is a great combination for overturning anarchies, it’s not the warmest or fuzziest combination of planets. Needless to say, they’re not going to respond with much sympathy to kicking, screaming, or tears.

Aquarians do respect emotions of others, but they have a hard time grasping them. Being associated with technological advances, this sign is sometimes known for being a touch robotic in how they approach emotion.

If their absence and perceived lack of interest in you is stressing you out, then I understand how it could be hard to not let them know how their distance is hurting you. And you can tell them that, but they won’t respect immature emotional responses to their distance.

They’ll be a lot more likely to empathize with your plight if you lay it out in plain English, using language that isn’t blaming them for your reaction to them.

I highly recommend utilizing the “When you do x it makes me feel y” approach with the Aquarius. He’ll certainly grasp the semi-detached language. In addition, Aquarians are scientific by nature. They understand correlation and cause and effect, so this could be your winning approach.

3. Restrict Him From His Friends

An Aquarius being ruled by Uranus indicates that they are heavily involved in community and groups of people. This is a recipe for someone who makes friends readily and easily.

This is all well and good, but seeing your Aquarius guy distancing himself from you but still confiding in his bros and besties is going to be hard to watch for most people… it may have you asking: “why can’t that be me?”

Despite this natural reaction, it is important to respect his need for his buddies at this time. It’s important for him to process his feelings through others. If he’s having doubts about your relationship, then he is likely seeking counsel from his friends and getting a little distance.

This is actually not the worst thing for an Aquarius. He doesn’t process emotion well alone, and his friends are a semi-neutral third party that can assist him in finding out what he really feels.

With any luck he’ll be coming back to you with a clear head courtesy of his vent sesh with his friends. They’ll likely understand that he’s detached by nature and they may encourage him to open up to you more than before… the friends are a gift for you and for him! 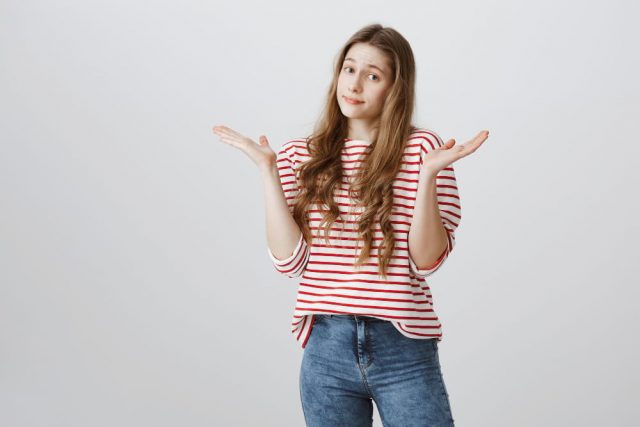 You may be reading these tips and thinking, well, am I supposed to just do nothing about him taking space away from me? Absolutely not! Dealing with the Aquarius just takes a little finesse since they’re so enigmatic.

The best thing that you can do is to take some time to yourself to really outline how his distance is affecting you. Stick to the facts here. Don’t use blaming language since this will cause him to draw farther away.

Instead, consider statements like “I know you’re one way, but I am more emotional and so when you’re distant I feel lonely.” Notice that this doesn’t demonize him for being distant, it just points out a consequence that the distance has on you.

Aquarius will respect this phrasing and will comprehend it in a better way than “Stop being like that and come home now!” Demands and ultimatums make his choice to flee make even more sense in his mind!

Read next: How to Tell If You Are Wasting Your Time With an Aquarius Man

5. Paint Him As The Enemy

Aquarians are likely the most naturally friendly sign of the Zodiac, perhaps tied with Libra and Gemini. He desires to be on good terms with people if he can help it.

An Aquarius is social and his planet Uranus rules friendships. He wants very much to have the light and breezy rapport of friends with you!

When you run at him blaming him and belittling him for his choices, deserved or not, he shuts right down and won’t have much to say except “I’m going to go hang out with my friends who like me now.”

My advice is to remind him that you’re both on the same team… you both really want this relationship to work!

Part of how he has to cope with emotional intimacy (decidedly not his comfort zone) is to make sure he gets some time to re-establish his independence and freedom. Him taking time away from you could be a sign that he is just trying to reconnect with himself.

Another tip is to not make everything about his distance. Take any opportunity to find some levity in the relationship and have fun. This is going to give him the green light that it’s safe to come back and get close again. It reminds him that there is more than just heavy emotional weight with you!

Are you dating an Aquarius man? How do you deal with his spells of emotional distance? Share the knowledge down below in the comments and help your fellow sisters out!

Take my quiz here to find out if the Aquarius is your real-life prince charming!

And if you need all the details on the Aquarius man, then I recommend my book Aquarius Man Secrets. You can find it here.

How To Attract An Aquarius Man In May 2021

9 Signs An Aquarius Man Is Falling In Love With You