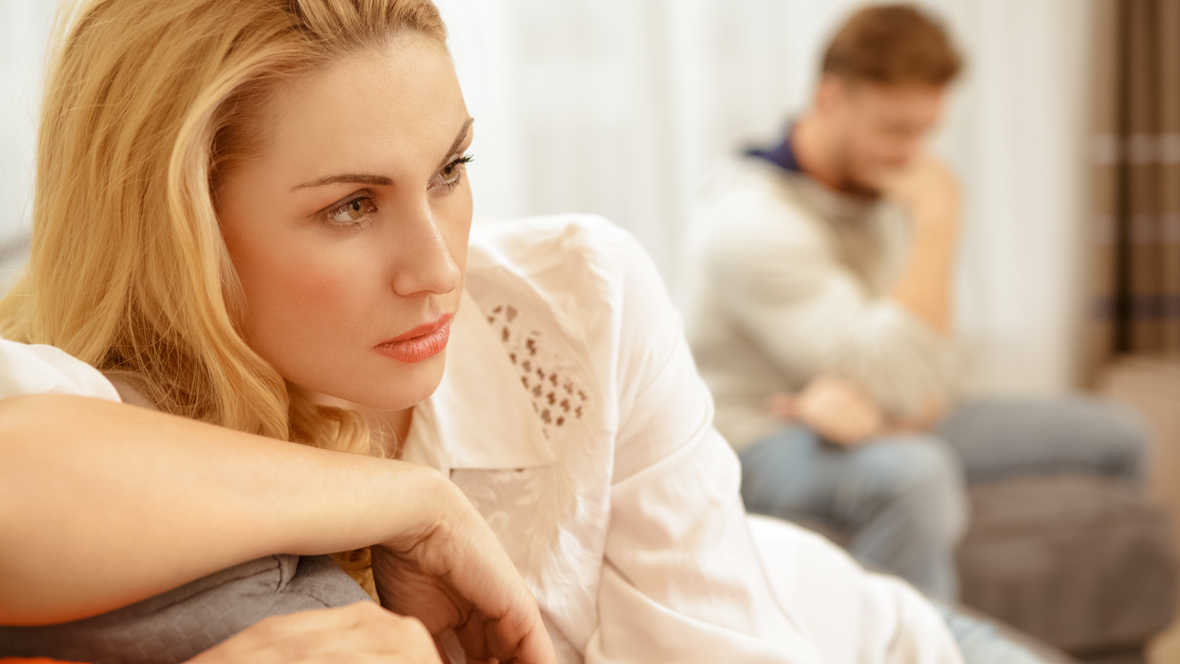 I really feel it’s important to warn you about this as I have had clients write in that assumed their Aquarius guy was exclusive when in fact, he wasn’t. If he doesn’t tell you upfront that he wants it, don’t assume he does.

Aquarius men are notorious for starting up “friends with benefits” situations. He figures as long as you go along with it; you’re good to go. He isn’t thinking that you aren’t aware of his intention.

It’s best to establish your intention with him early on so that he knows what you want and doesn’t also assume you know what he’s up to when he’s not with you. Most Aquarius men will not be exclusive either unless they’re ready for a commitment.

It typically takes a long time to get him to want to be with someone that closely. He rather enjoys as much personal freedom as he can get and it’s hard for him to give any of that up for anyone.

To avoid any disappointment, hurt, or mistakes; be sure you’re clear with what you want or do not want from the get-go. Being on the same page with communication is very important.

2. If You Ask for the Truth 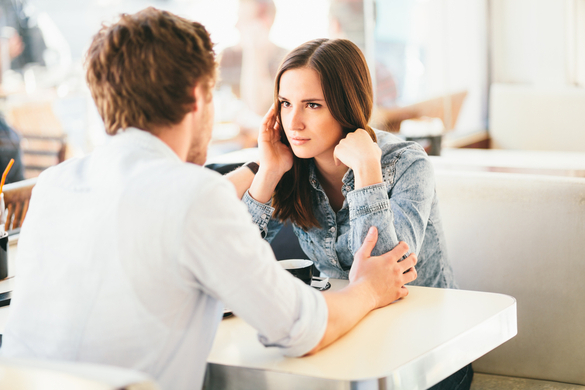 Another mistake some women make is to ask Aquarius serious questions then are unhappy with the answer he gives them. Aquarius isn’t always going to be upfront with what he feels or what he wants.

He will, however, answer you truthfully if you ask him. He has no filter and sometimes it can seem harsh or hurtful. He doesn’t mean it that way but he doesn’t see any need to sugar coat anything.

Be very careful what you ask him as you will most definitely get the answer and if you’re not ready to hear it; you may want to hold off on asking. Just think before you say anything.

Many women blurt out what they’re feeling and are then shocked that the Aquarius responds with coldness or going quiet for a while. He takes what you say seriously so don’t say things unless you mean it and don’t say things he isn’t ready to hear too early on.

Some women are expert managers with the guys they date. If you think you’re going to be able to do this with an Aquarius guy; you’re very mistaken. These men are independent and don’t actually NEED a relationship to thrive.

He will have no trouble showing you the door if you ever try to tie him down, hold him back, or tell him what he can or cannot do. You’ve been warned so if you suddenly have a disappearing Aquarius due to managing him; don’t be shocked.

Aquarius men don’t commit for this very reason. They want to do what they want and when they want. They want time to themselves more than most of the other signs. They’ll do what they have to in order to get it.

Don’t try to be clingy or pushy or you’ll truly regret it. Some will just take off and you’ll never hear from them again. If he does talk to you; be prepared for what comes out of his mouth as it’s not likely to be pleasant.

Let your Aquarius man be who he is and don’t try to control him or you can kiss him goodbye as he surely will leave you behind in the dust to be alone or to find someone else who will not mind your managerial skills. 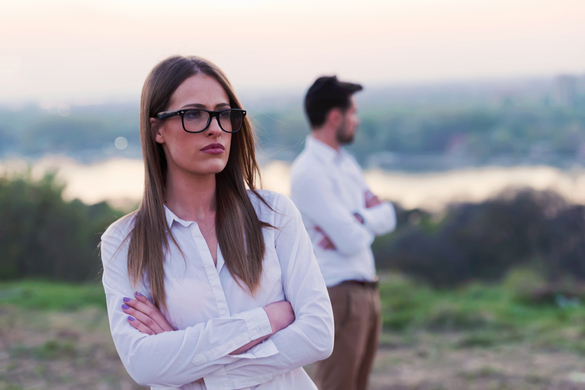 Much like the Virgo man; Aquarius man can sense when you’re not being truthful with him. He’ll also know if you’re trying to manipulate or scam him. If you aren’t going to be truthful with him; you may as well give up.

This man has high integrity and expects you to live up to it. He wants you to be yourself but if yourself means that you’re going to lie to him or cheat, he wants nothing to do with you.

Be honest with yourself and be honest with him. It will get you so much further with the Aquarius man. Even if it’s something he doesn’t like, he’ll want the truth rather than a load of bull.

Trust me when I tell you; he just “knows” when something isn’t right and he’s a fantastic detective. It’s best to come clean if you’ve done anything he needs to know about or he’ll find out anyway.

Lying is never worth it with this guy. It’s best to give him the painful truth and show him how much you care for him though you made a mistake. Hopefully, if it was a mistake with him; he won’t back out. He could though.

5. Pushing Him Too Far Too Fast

This man requires patience and diligence. If you try to push him into a relationship or get him to move faster than he’s comfortable with, he’ll become very cold to you or he’ll just exit the situation entirely.

This falls under the same category as trying to “manage” him. There is no tip or trick to MAKE this man do anything. If you think you can; you’re wrong. He is his own man and is very stubborn.

Trying to make him do anything, feel anything, or move faster will result in your dismissal so be very careful what you do and what you say with this guy. Be calm relaxed and let it flow, you’ll have better results.

Read more on dating an Aquarius man and learn about things you should know before it gets too serious.

Have you been dating an Aquarius man? Let me know!