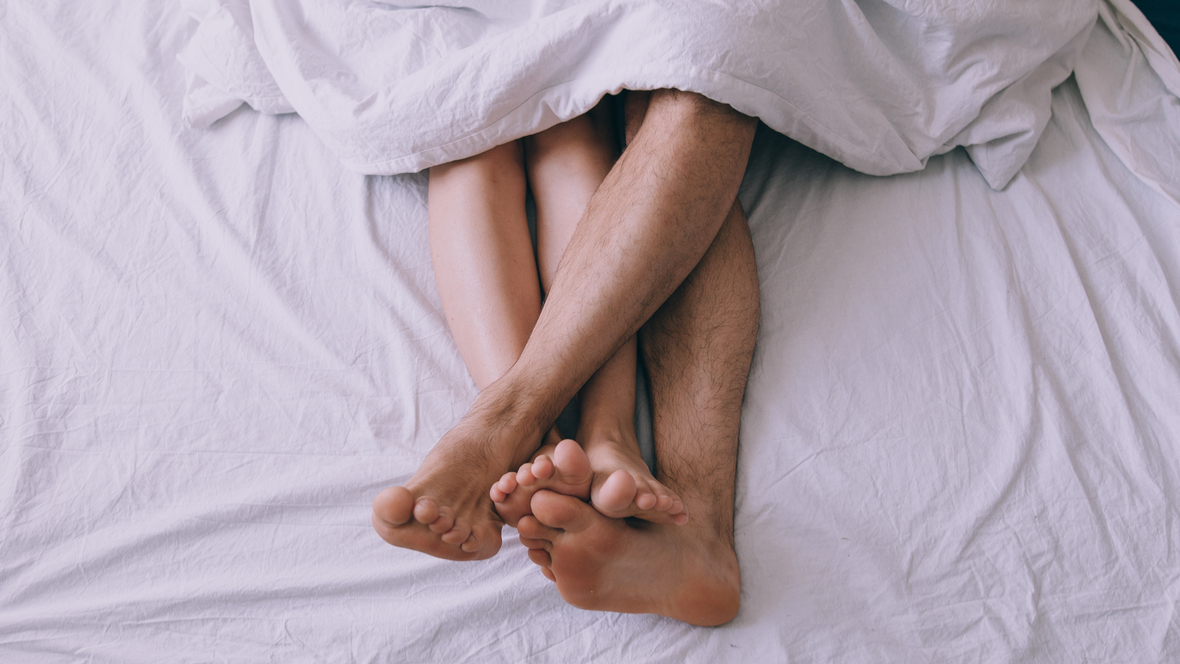 Needs a Bit of Work

When it comes to the Aquarius man, he has very specific desires and needs that he must abide by. In doing so, he tends to pick partners that are going to mesh well with him or be someone he can see going further with.

Aquarius is difficult when it comes to commitment but even so, he’s still picky about who he will sleep with even when he’s single. He has certain standards and is going to be careful who he gets into bed with.

First of all, there is the Pisces woman. She’s alluring with her sensitive nature and eye for beauty. She’ll likely come across to the Aquarius man as very dreamy and will draw him in.

The sex between Aquarius man and Pisces woman will be quite interesting. By interesting, I mean never dull or boring. There is always something that they can enjoy with each other in the bedroom.

The problem here becomes when the Pisces woman becomes too attached too quickly to the Aquarius man. He instinctively will want to run for the hills. What was once very hot and kinky is now worrisome if he stays.

Next up on the heated charts is of course none other than the Scorpio woman! She’s super passionate and very sexy. As such, he’s going to notice her right out of the gate. She’s kind of hard to miss with her mysterious allure.

If they dive right into bed together, it will definitely be something that neither of them will forget. The Scorpio woman knows how to please her man and will do it again and again if given the chance.

The Aquarius man, however, may not see anything beyond the bedroom. Romantically speaking, these two may not be the best match. If either of them is looking for a super off the charts tryst then, by all means, the gloves are off here! 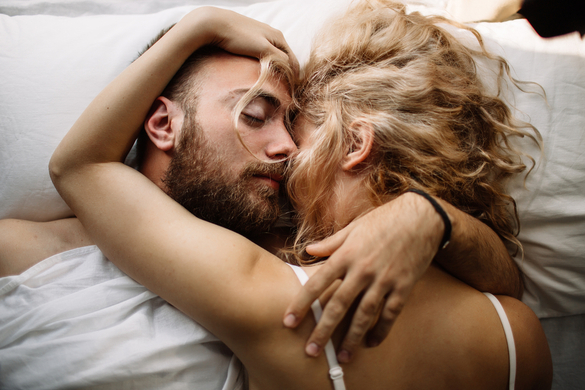 Now I’ll get into the remainder signs and how they compare with the Aquarius sexually speaking. The first of the last of the signs is the Taurus woman. Set in her ways and in what she wants in bed, she may find Aquarius to be too “out there”.

Taurus woman is looking for more of a bonding experience with the man she goes to bed with. Aquarius is always looking for whatever sex he can get and preferably without strings. Eventually, Taurus will want commitment.

Aquarius will not be comfortable with this most likely. As such he’ll find himself turned off to the Taurus woman and turning to walk away. Now, there is still always a possibility but it’s not highly likely.

Going down the pipe, we have a Capricorn woman. Talk about the battle of the wills… holy moly. Capricorn is picky and can be rather snobby toward the freedom seeking Aquarius man.

These two are not a very good mix. Though if moon signs or rising signs indicate some wiggle room, Aquarius man and Capricorn woman aren’t likely to dive into bed or tangle in any other way either really.

Aquarius would have to be patient and wait for Capricorn woman to be ready to have sex with him. He’s not the best at waiting it out and so this is what makes these two a clash.

Lastly, are both Cancer and Virgo women. Cancer becomes far too attached to sex. They will have flings when they are younger but they will still try to form some sort of bond with the Aquarius man.

If he isn’t into going quickly and allowing Cancer to latch on, he’s not having it. He won’t even bother to try to have sex with her as he knows it’s going to result in feelings and the desire for her to be in a relationship.

That’s not a bad thing but if the Aquarius wants to stay true to who he is, he’s going to want to hold off for a good long while before he’ll settle down into a commitment with Cancer woman.

She, in turn, will be very hurt and things will go nowhere fast. He’ll sense her ability to “feel deeply” and he’ll likely be scared off and they may never even step a toe into the bedroom.

Finally, the least likely to have a super fulfilling sex life is the Aquarius man with the Virgo woman. Virgo woman is even pickier than the Aquarius man. She can go a very long time without sex and will hold out for the right person.

Aquarius will lose his patience trying to wait her out. He’ll be friends with her and try to worm his way in and she’s not having it. If she decides to even have a one night fling (very rare), she will think Aquarius is too full of himself.

Aquarius man is spontaneous where Virgo woman is absolutely not. These two really clash like no other. They are more likely to turn each other off. If they do try to have sex, it’ll likely be awkward.

Again, any variance of moon sign or rising sign will change things up a little bit so if you’re a woman in this list that is trying to have intimacy with an Aquarius man, you’re not out of the running per se.

Do you agree with this list of least sexually compatible signs with an Aquarius man? Let me know!