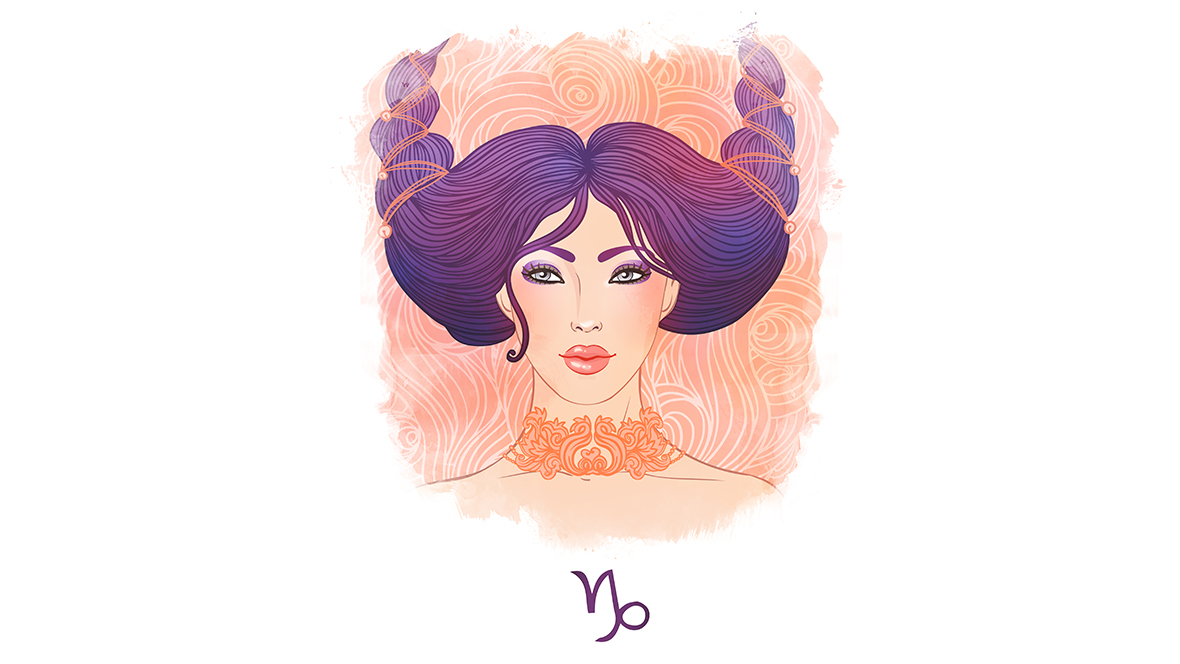 This is an odd match, as it will challenge the conventions of The Sage, Capricorn, with the free-spirit of the Visionary, Aquarius. It isn’t as opposite a pairing as it may seem on the surface, though. Both Capricorn and Aquarius are determined and intelligent people.

Both Aquarius man and Capricorn woman strive to make ambitious strides in their lives and are both caring and kind. If they can compromise on the methods of getting to their goals, they could both benefit from their differences.

Capricorn is the Sage, so it isn’t hard to believe that this sign has an amazing intellect. As well, Aquarius is the Visionary, which also accounts for an analytical and intelligent sign. However, these two go about expressing and cultivating their intelligence in vastly different ways.

Capricorn may be one of the most determined and hardworking of the signs. Capricorn is methodical and will set up a rigorous plan and stick to it until their goals are achieved. Capricorn will endure grueling work for long periods of time if it allows them to reach their goals. They tend to be traditional and unrelenting in their planning, though, and Aquarius doesn’t always take to this.

Aquarius is also clever and hardworking, but they are much more easy-going about how they achieve their goals. For Aquarius, they will adjust plans on a whim and allow for frequent changes to their path in order to maximize their sense of adventure and independence, without sacrificing outcome.

At the beginning of this relationship, both signs will appreciate the other’s carefree and fun attitude towards sex. There is potential for excitement between these two signs, but Aquarius may find Capricorn to be a little more closed off to the boundlessness of their adventurous side.

Capricorn may find Aquarius is not quite as sensual as they would like, as Capricorn can be slightly more romantic, given they are an earth sign. Neither of these differences will be impossible to overcome. It just takes finesse and compromise.

Capricorn values stability, so they will likely want to commit before Aquarius does. However, Capricorn is not an overly jealous type and will respect Aquarius’ need for space. He will also respect hers as well.

In general, both signs tend to be preoccupied with aspects of their lives outside of the relationship. This preoccupation could cause them to drift apart if they do not work regular time to be together into their schedules.

Either are prone to being workaholics if they aren’t careful. They need to work at prioritizing what they do so that they can make time for each other and their lives together.

These two signs are not overly emotional. Both Capricorn and Aquarius tend to live in their heads, which will make it easier for the two to communicate on a rational level.

Capricorn is concerned about stability and tradition. They may edge on the sentimental and collect things that may seem bizarre or unnecessary to Aquarius. Capricorn may find Aquarius a little too passive about the material world, and these two will probably clash about how their home should be arranged.

Capricorn will surround themselves with fine and possibly antique things that hold some family or historical value, while Aquarius is likely to have gadgets and high tech toys filling their personal space.

Capricorn can be quiet and reserved upon first meeting and isn’t necessarily the social type that Aquarius is. Generally, Capricorn is just reserved for a while will open up after a whole. Capricorn is thoughtful of their status and stability most of the time, though, and Aquarius may find Capricorn to be too rigid and maybe even boring.

On the other hand, Aquarius does not care how they appear to others and will often speak their mind in rebellious and maybe even offensive ways in public if they feel the need to. This will not always sit well with Capricorn. Capricorn is always looking to improve their life and status, where Aquarius is looking for progress, but not necessarily personal enhancement.

Why are Aquarius Men attracted to Capricorn Women?

The Aquarius man loves meeting someone who is more of his match. He wants a brainy woman who knows how to handle herself. Aquarius also loves the adventure combined with kinky that the Capricorn woman can provide him with.

Both of them are highly independent, like having personal freedom. They know they can challenge each other and possibly make each other better in life as well as in a relationship. They are mentally and physically stimulated by each other.

They may have some problems or issues that seem major at the time, they can certainly work through them with effort when the love is there. Sex can be fantastic but again, they’ll have to work at that as well.

Aquarius man is the adventurer but Capricorn woman won’t give up her sexy soul to him until he’s proven that he will provide her with stability for the future. She doesn’t need him but she wants him to be someone she can count on.

Both will have to really put their all into the relationship if they want to make it last. They can find love, marriage, and even being parents together but common ground has to be forged so that it works. 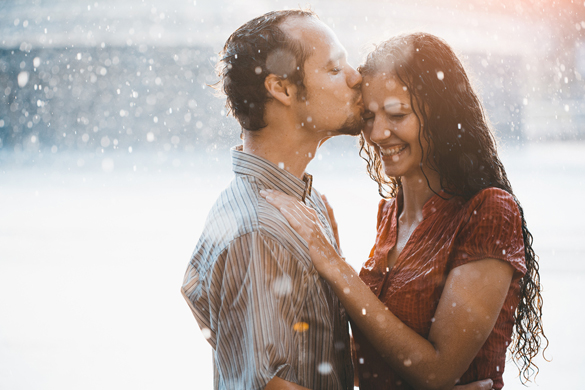 If these two can acknowledge and embrace their differences, there is potential for a wonderful partnership. Capricorn will have to accept that Aquarius is more of a ‘flying by the seat of their pants’ type when it comes to planning, but if given space will still achieve amazing things.

As well, Aquarius will have to allow for Capricorn’s methods, and give some concessions to Capricorn’s desire for material and social expansion. If they accept these things, then Aquarius may find that they could benefit from a powerful force like Capricorn, who has their mind in the material world as well as the intellectual world.

Capricorn could benefit from Aquarius’ freer way of achieving goals, giving Capricorn a little relief from their sometimes overly determined and rigid strategies. And with both signs being intellectual and determined, this could be a powerful couple indeed! The Aquarius man and Capricorn woman in love is a powerful thing!

Can an Aquarius man and Capricorn woman fall in love? Let me know!