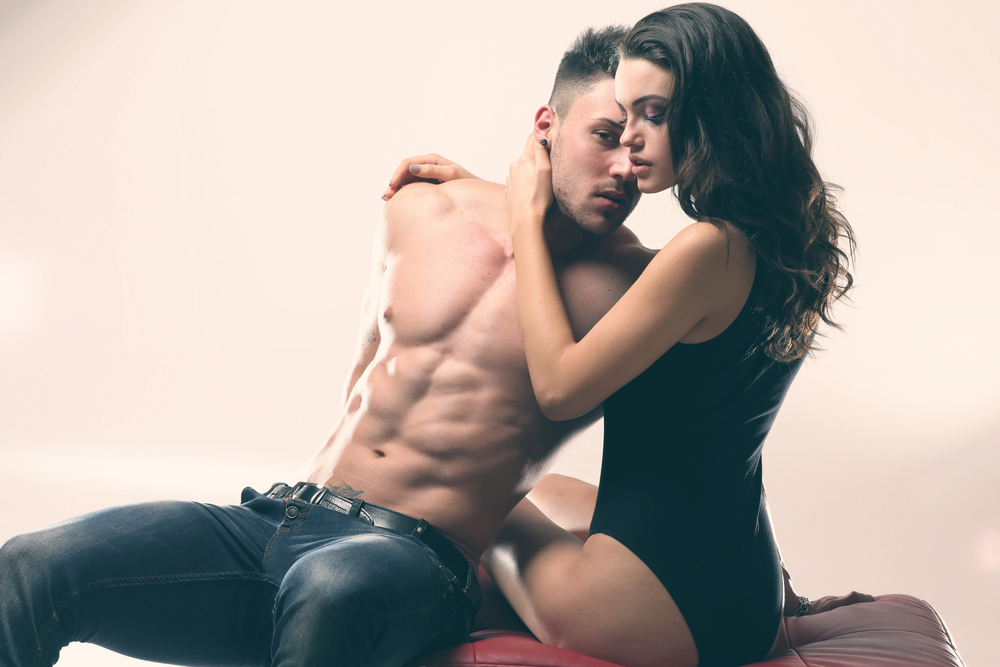 He can often be a bit eccentric with the nice dose of irony regarding society the most, but this can also be seen in his general views about life. Very skilled with his words, the Aquarius guy is always welcomed in social circles due to his modern thoughts and casual and relaxed attitude.

Aquarius man is very open. In fact, he is so open to trying the new things that he won’t reject any offer regarding “open” relationships or exotic sexual experiences.

On the other side, he will long for a strong and stable wife, because every Aquarius plans to have a family one day. This just depends on how long in the future he had projected that date.

Aquarius man is very sensitive, positive and honest, but his nerves are extremely tense, so you should treat him with care and tact. There are some phases when he keeps silent and the other ones, when he is able to suddenly burst in anger. But luckily, this never lasts for too long. He can sacrifice everything he has in the moments of needs, and he will never ask to be praised for this thing. On the other side, he has to prove he is in love with himself first.

His expression of love is never dominant, but he is perfectly capable to cheat, just to feel relaxed. In the same manner, he will be able to forgive and forget if his partner cheats on him too. Everything is easy going and very relaxed for this guy.

Libra woman is gracious and very confident. She is flirty all right, but behind this characteristic, her true virtue lies. She is deeply emotional and makes her judgments according to her emotions. She is also refined in love and needs to be kissed, carried, led and loved.

In some naïve manner, she shows her beauty and she is not quite capable to refuse courtship or intimacy. And this can carry some risks with it if the wrong guy is involved with her. However, after this initial disappointment in her life happens, she becomes very cautious and even withdrawn.

Planet Venus, the ruler of Libra is all about love, so the heart of one Libra lady has to be sensitive and gentle. But in some cases, if she had a major heartbreak in her past, she might act in a desperate way. You could see her in bars or night clubs, or in isolated places like monasteries. She simply needs to reach the bottom of her emotional pole to be able to swim upright again.

Generally speaking, she is faithful and very close to her committed partner or family. But, when temptation comes her way, she won’t be able to resist it too. In a sense, she needs to be taken care of risky situations or people and she will be so easy to handle after.

Aquarius man and Libra woman sex are somewhat like an airy mist, pure poetry I might say. They find each other in a public place or through mutual friends and they start their romance fast without prejudices.

The Aquarius man and Libra woman sex at first are not so passionate, they need to feel the closeness of the friendship and laughter first. Sexual intimacy is not so loud or powerful in the beginning, but never the less, they are very pleased with their experience.

In any case, it’s never just about the sex; they want to have their harmony regarding dating, mutual friends and social circles and work. They can also tend to let the other person decide for themselves, so indecisiveness is a constant here too. Also, they are both easy spenders, and this could lead them toward financial debts later on.

Usually, there is no jealousy, but if the planet Uranus, which rules Aquarius, is involved with their natal planets and contacts, this relationship can have its sudden end. The air just became stale and that was enough for them to get bored.

And this is why it’s imperative for both of them to be engaged in some meaningful cause together because the intimacy alone won’t have the capacity to hold them for a long time. 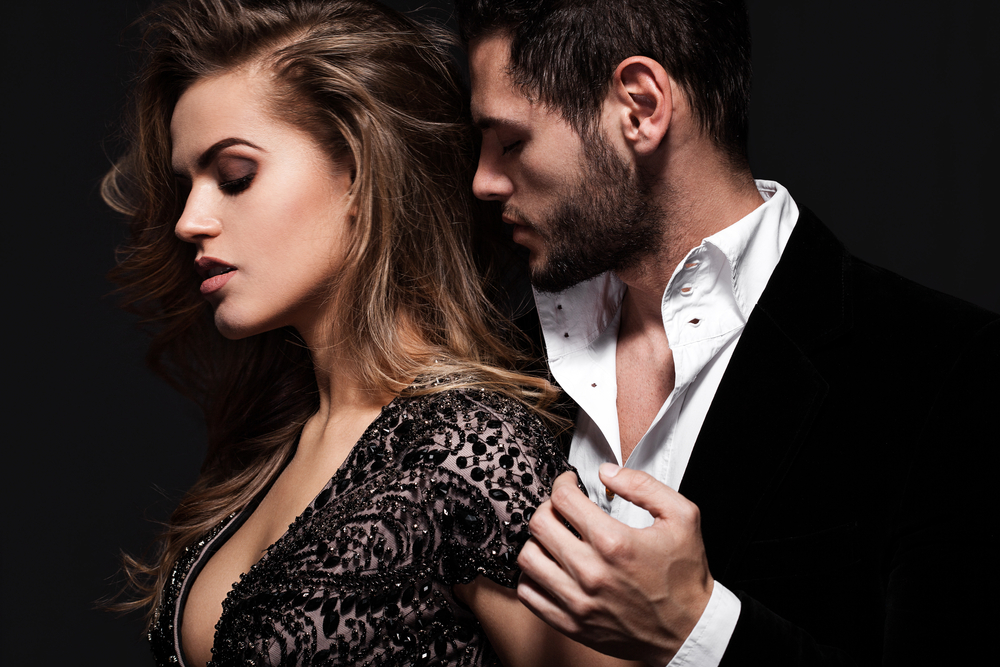 The ruling planet of the sign of Libra is Venus of course, while the Aquarius is under the rulership of the planet Saturn, in the traditional sense of astrology, and Uranus in some modern teachings. Both planets can create positive and negative aspects together with Venus.

When Venus and Saturn are in positive aspects in the cart of this particular couple, then this means that their love will last forever and it will be unbreakable. Things like oppositions, squares or conjunctions will bring coldness and they will separate the couple for sure.

If Venus is involved with Uranus in positive aspects, like sextiles, than this romance might not be so long-lasting, but it will surely be exciting and inviting for both sides. Negative aspects can lead to scandals and even aggressive behavior.

In general terms, sex between those two signs can be easy going, unusual and then just stop, if other planets don’t support this union. But, please tell me about your experience within this combination?

What do you think about Aquarius man and Libra woman sex?

If you’re ready to understand more about how compatible are Aquarius man and Libra woman in bed, check out my brand new Aquarius Man and Libra Woman Love Compatibility Guide, and if you want to catch him and keep him click here to learn more about Aquarius Man Secrets.