Moving In With The Aquarius Man: Things You Should Know 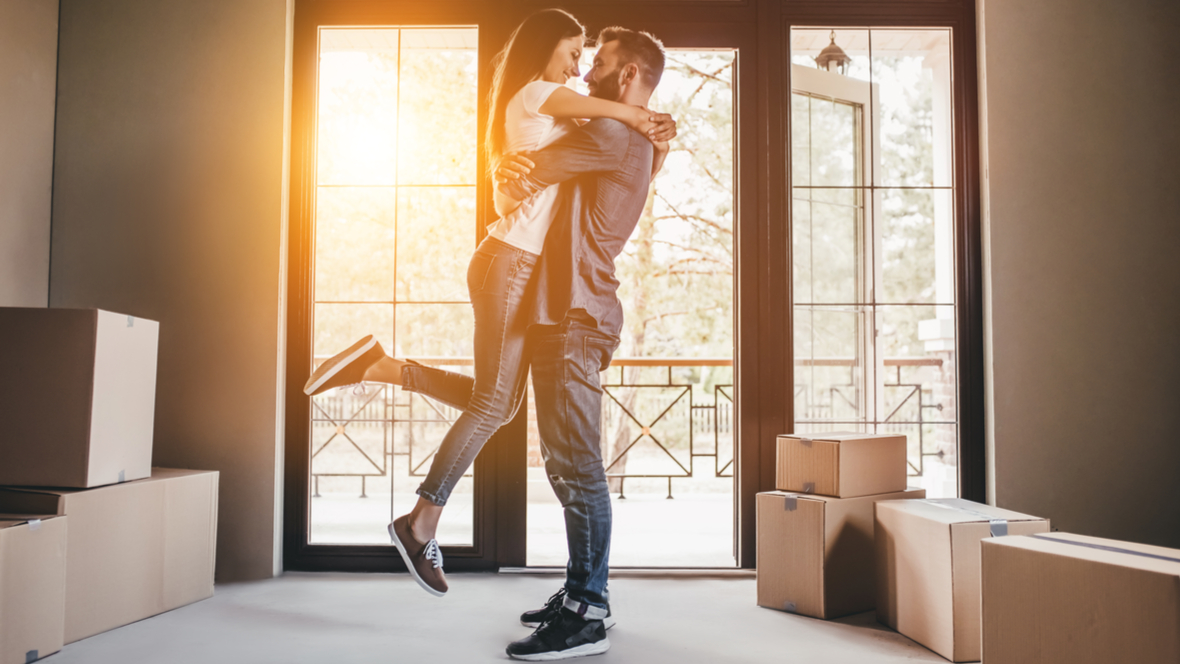 Moving In With The Aquarius Man: Things You Should Know

Are you considering moving in with the Aquarius man you’ve been dating for a while, but not sure what to expect? You’re in luck! I’ve got some tips for you to consider and figure out if he’s going to be someone you can live with happily ever after or not.

Before You Move in…

Aquarius man seems exciting and wonderful when he finally holds out his hand for a commitment. There are things you need to consider before you move in with him, however.

Never forget that this man is one that wants his personal freedom. He will not give it up just because you move in together. Don’t expect him to stay home all the time with you.

You cannot hold him down or try to cage him in. He’s a free spirit and he will resent you if you try to keep him from going out and doing his own thing. You’ll also need to know that he needs alone time at home.

That means you will need to find a way to go do other things so that he can be alone at home just like he’ll do for you. Everyone needs some time to themselves in the comfort of their own environment.

If you do not give this to him, he’ll find ways to make sure he doesn’t spend too much time at home. That means you’ll think he’s cheating or being dishonest when really he’s probably just trying to get some breathing room.

He does tend to require more than most other signs. It may seem frustrating but if you really want it to work out well with your Aquarius guy, this is the one thing that you must compromise on. The relationship won’t survive otherwise. 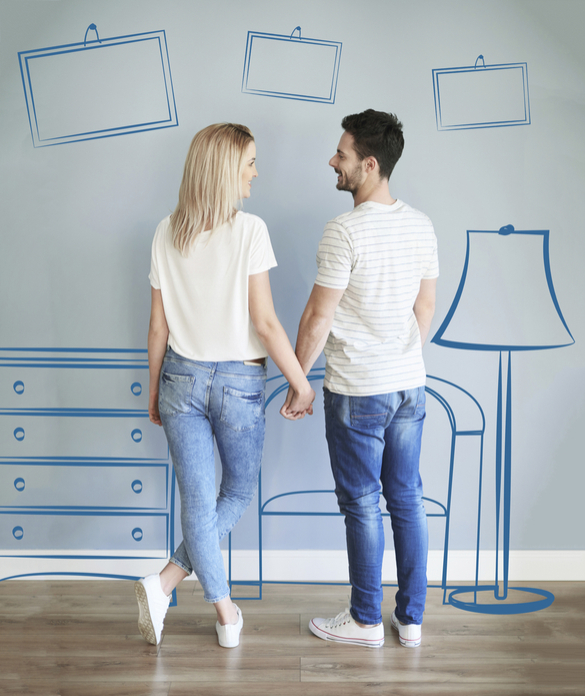 Your way of living will probably be very different when you move in with your Aquarius man. Aside from freedom to have alone time at home or out elsewhere, he also requires excitement.

It’s not uncommon for him to want to invite friends over to have a barbecue or some other fun social activity. He likes to share his home with those he really likes spending time with.

Remember he’s a social person. If you are not a social person, this could cause a conflict. It’s something you need to consider so that you don’t put yourself in an uncomfortable situation.

While he’ll be willing to compromise with you and not have people over as often as he’d like, you’ll need to agree to allow him to have guests from time to time. There has to be some mutual ground so that the two of you understand each other.

He can also be rather particular in the way he wants his household. These are normal growing pains for most couples but with him, he’ll seem cold and callous at times.

Aquarius men, just like most men, love sex. He will want to do it regularly. The thing is; he’ll want excitement. As exciting as it was before you lived together; he’ll expect that to continue.

That means that if you become complacent or too comfortable, he’ll possibly become disinterested. Try to keep things spicy between the two of you by finding ways to turn him on that you haven’t used yet.

Try new things, new techniques, new outfits, or new toys. Keep it hot and passionate. He’ll appreciate it and he’ll make sure you enjoy it as well. Whatever you do though, don’t start blowing sex off.

Aquarius isn’t the type of guy that takes too well to his woman starting to blow him off with “headaches” or “not feeling well”. He doesn’t want you to change too much from when he was dating you casually.

This is a secret tip to keep things moving between the two of you. Hot sex, free time, and compromise will make your relationship last a long time if not forever, of course. 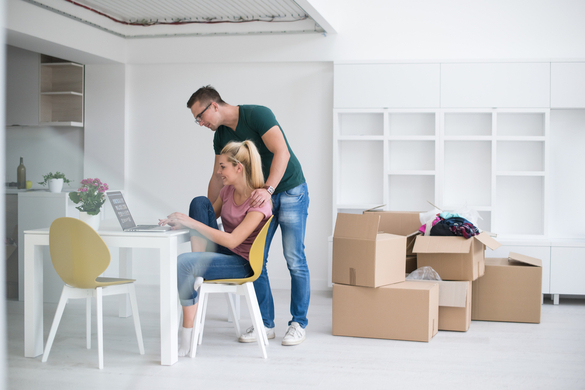 Yes! It may not be an easy transition to move in with your Aquarius guy but once you two work at it, it could be very comfortable and happy. It will take you both putting in the effort though.

If either of you decides at some point that you don’t want to put in the effort or you become too comfortable with the way things are, either of you can become bored and wondering if the grass is greener on the other side.

Cheating isn’t Aquarius man’s go to but it may become an option over time if he’s not feeling happy in the relationship. The trick is to keep each other intriguing. Don’t tell each other everything.

Keep some secrets to yourself so that he sees you as mysterious. He’ll always want to ask more questions and find you exciting. Stay independent. Do not expect your Aquarius guy to fully take care of you.

He will take care of you but only if you’re still taking care of yourself. Keep your job, keep your career, and keep on striving for your dreams. When you give those up to just become a housewife, it may be a mistake for you both.

He doesn’t want you to become someone who doesn’t get anything done, just sits on the sofa, and basically becomes dependent on him. He fell in love with you for a reason and he wants to keep that flowing.

While it may be a big adjustment to make, you can absolutely make things a happy and healthy environment for you and your Aquarius man. Stand true to who you are and be open for his randomness.

Aquarius men are unpredictable and definitely need their partner to be the “go with the flow type”. Be open and willing to bend when he suggests some possible changes

Who knows, he could actually have some excellent ideas. Always keep communication open and you should be able to live very happily together. There may be more to learn about him that you should know.

What do you think about moving in with an Aquarius man?

To learn more about Aquarius man and his needs, click here.

One thought on “Moving In With The Aquarius Man: Things You Should Know”