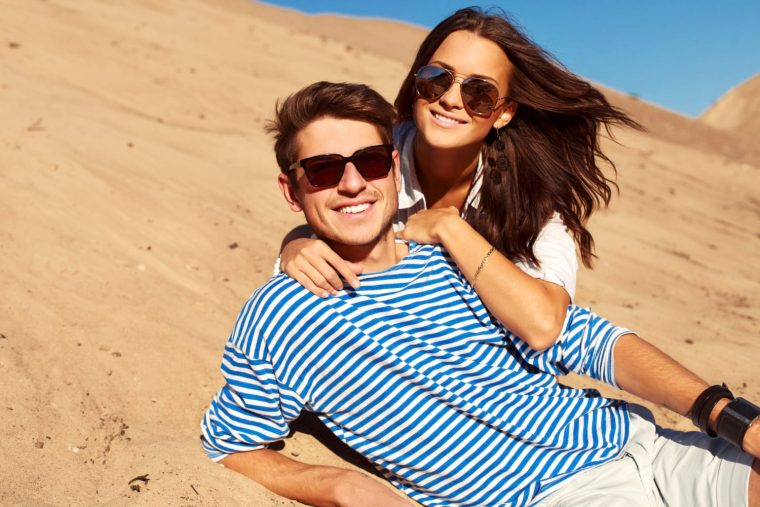 Are you attempting to hold down a relationship with an Aquarius guy? Have you tried hard but are wondering what you’re missing? How can you show the Aquarius that relaxing into something committed isn’t that scary?

I’m Relationship Astrologer Anna Kovach, and I see this all the time. Aquarians are notoriously hard to pin down! “How do you get an Aquarius to stop being so fidgety in the relationship?” is an extremely common question that I receive! I’ve had a lot of opportunities to find out the keys to keeping an Aquarius satisfied in a long-term relationship.

If you are someone who really needs this information, then you’re in luck! I’ve provided the most important points to keep in mind when attempting to secure an Aquarius for life! Keep reading to keep my best tips and tricks for keeping an Aquarius.

Play Hard To Get 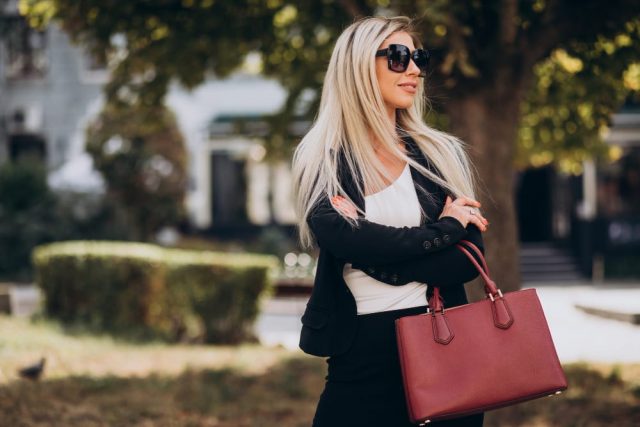 An Aquarius is ruled by Uranus, planet of random events, unpredictability, and experimentation. This indicates that he needs excitement and thrill in his life otherwise he feels like he might wither away! This can make long term relationships a struggle… so, how do you solve this?

If an Aquarius is committed to you, then he obviously wants you around. Just don’t make it too easy for him! Lay off and play it cool every once in a while. Try not checking in on him when he’s expecting a text from you. Leave him guessing by not being home when you said you would be once in a while.

Aquarius will have his interests piqued when you begin to act in ways that he wasn’t expecting. Your unpredictability will keep his gears turning around and around, while also stimulating him to think more about you.

This is a great tactic for the Aquarius since he needs a reason to get intrigued by you. Boredom is a death sentence to an Aquarius (and for your relationship). Don’t be afraid to keep him guessing!

Be Easy To Talk To

Aquarians are often assumed to be a water sign due to their watery name, but they are actually an air sign! This means that the Aquarius is chatty and social by nature as well as having an active mind. The Aquarius is a guy who will be interested in a good conversation, so make sure you’re fulfilling that need!

Don’t keep the convos overly emotional… rather, think about talking with him regarding science, humanity, philosophy, or the like. He’s going to love talking to you about topics that are much larger than him and you.

The scope of the Aquarius is larger than life. He wants humanity as a whole to do right by one another. So, talking about topics as big and grand as the human species will keep him interested!

Knowing he can talk to you about things that are bigger than the mundane will thrill him. He likes to talk about stuff that reminds him that the Universe is huge and he’s just a small part of it! 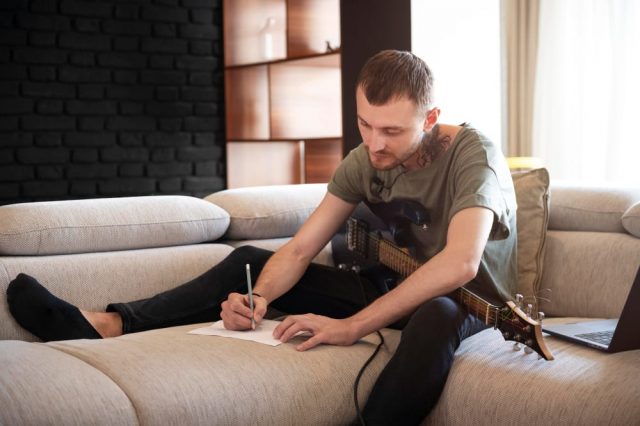 An Aquarian man is a slippery character in close relationships. He is hard to understand because he loves people, but getting too close to people? Not his style. This guy needs room to spread his wings and have some time on his own.

This doesn’t mean that he’s going to cheat or philander. Instead, it means that he needs to be alone. He’s such a complex character because Aquarians love their social interaction but also need to fulfill their need for solitude. If you don’t give him time to be alone, there is no hope of the two of you lasting for a long time!

So, when the Aquarius is asking for time alone, just give it to him. And know that he’s not doing anything you have to question, instead, he’s getting his thoughts together, grounding, and centering so that he can be closer to you and everyone in his life.

After all, an Aquarius that can’t isolate ever will do it some way or another. That could be by throwing up an immovable wall between you and him. Don’t let it happen! Let him be alone.

Aquarius is associated with the eleventh house of friendship. This means that while the other signs have friends, Aquarius is defined by them. He values his friends above all else. This is why he needs his partner to be a great friend to him.

This means that while romantic activities are important, the Aquarius also needs some ‘bro’ time. Think about the ways you can relate to his interests and be casual with him, without the weight of a long-term relationship looming over his head. How can you make him feel the most relaxed and friendly as possible?

Keep the tone casual unless something serious has come up. Be that person who is helpful but doesn’t pressure too hard when it comes to emotions. Aquarians have emotions, but they don’t show them easily and talking about them will freak him out. So, keep that in mind, and be a pal.

Read next: 5 Reasons Why Aquarius Men Stay Committed (And Interested)

The Aquarius is a slippery fish! You didn’t sign up for an easy path when you decided that the Aquarius was your forever love, but it doesn’t mean this is an impossible road for the two of you. In fact, the tried-and-true methods I have listed should set you on a path for a glorious long-term relationship.

Remember to act friendly to him… he doesn’t need to be seduced! Keep the tone light and the conversation topics fascinating. Make sure you’re open minded to his need for space, or else real issues will begin popping up. And most of all, be his friend always!

Are you dating an Aquarius man? What methods help him stay close to you? Let me know what you’re doing that works for you down below in the comments!

And if you want to be the true expert in keeping your Aquarius man, check out my guide, Forever Love With An Aquarius Man to find out my insider tips for keeping and relating to the Aquarius!

If you feel like you need some private guidance on your relationship, I’ve still got a few spots open for my ‘VIP Consultation’ service that you can book here to get instant clarity and guidance.