How Can You Get An Aquarius Man To Admit His Feelings? 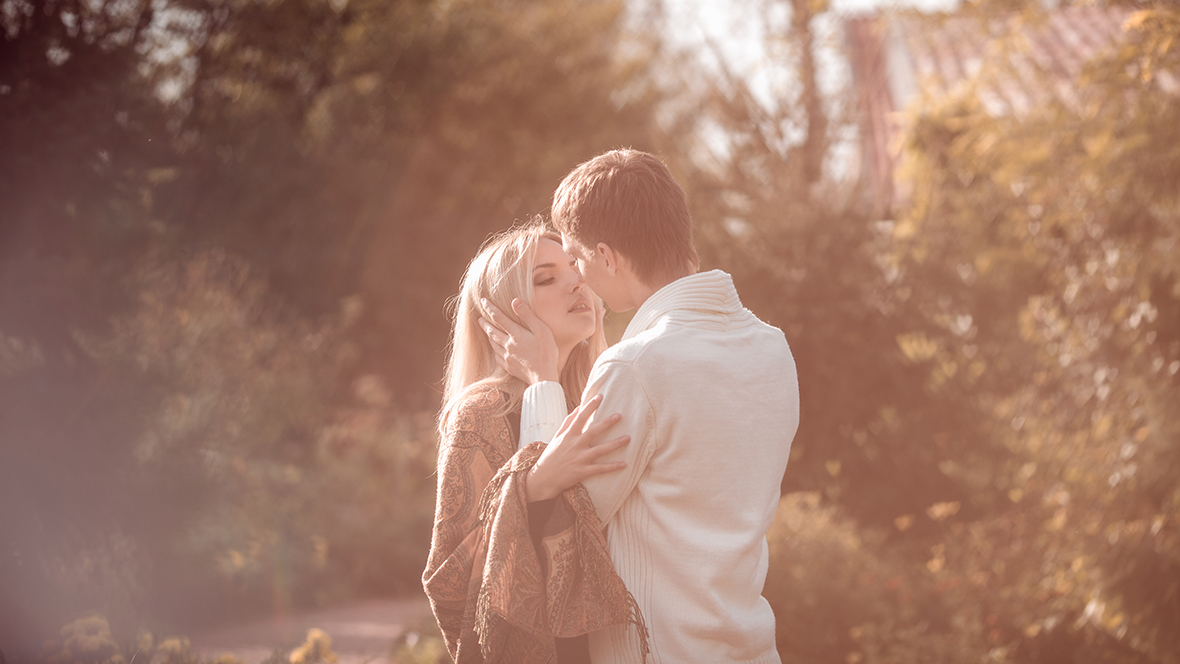 How Can You Get An Aquarius Man To Admit His Feelings?

Are you involved with a stubborn Aquarius man? Not sure where you stand with him? How can you get an Aquarius man to admit his feelings? Here are some ways that you can figure out if he’s into you and wants to become more or is just keeping you at bay.

When you spend time together, is he really getting into you? Is he asking you personal questions about your life, what you want, and what your goals are? Or is he just talking about useless stuff?

If he’s really into you, he’ll start asking important information so that he can figure out if you’re someone he wants to give up his freedom for. He’s a huge advocate of being independent and enjoying personal time.

If he’s spending a lot of time with you, this indicates that he has enough interest in you to want to spend more of his free time with you. That’s one way to know he’s feeling something for you.

Observe him while you’re spending time to see how he acts. Honestly, you really cannot make an Aquarius do anything. So at this rate, you’re going to have to do some investigative work to figure him out.

When he is totally fully in love with you, he’ll out and out tell you. Until then, you’ll have to watch how he acts, see how he handles things and take a passive approach.

If he senses you’re trying to push him, he’ll get uncomfortable and may back out. To avoid this, just truly pay attention to how he acts and talks when he’s around you. You’ll know.

Take Your Time To Do It Right 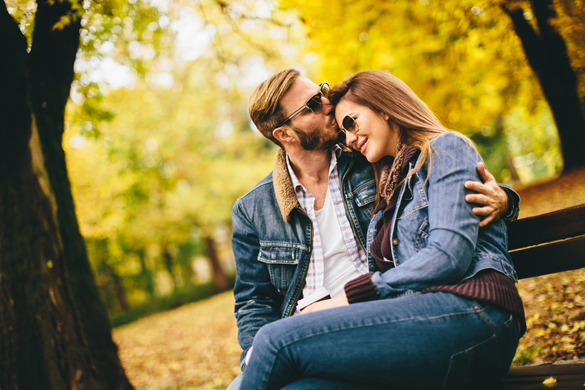 It never ends well when a woman tries to push an Aquarius man to make him talk, feel more, or commit. This man is absolutely no hurry to jump into a full-blown relationship.

If you’d like him to take the next step with you or open up to you; you’re going to have to allow him to take as much time as he deems necessary. That’s not to say that you should wait around forever.

Making you wait more than a year to get things going then he’s not into you enough to want a fully committed relationship. Realistically when I say they take their time, this should be the course of several months.

Should he make the mistake of rushing into a relationship, the likelihood of it working out is slim to none. He will realize his mistake and it will eat at him until he withdraws from the situation.

So the best course of action since you cannot force him to do anything; is to let him have time, space, and personal freedom. You go do your own thing with your girls, family, or alone. He’ll love it!

Showing him you can have a great time without him will make him feel like you don’t need him and that’s perfect. He would prefer you not need him. It makes him feel freer.

Go With the Flow

I mentioned taking your time and allowing the Aquarius man to do things in his own time frame. The other part of this would be to be more open to spontaneity. He can sometimes be random but in a fun way.

If you’re typically busy but will randomly say “yes!” to an adventure he has planned for the two of you, he’ll appreciate your ability to go with the flow more in life.

You never know what may become of this relationship and in truth. It’s more exciting to focus on the journey because that’s what the Aquarius does. He doesn’t think too much about where he’ll end up.

He likes to focus on where he is now and what he can do to make each day better. He may seem like a hard ass to some people that don’t understand this philosophy but this is one of the signs that “get it”.

Life is about enjoying each step you take and take each day for what it is. He gets this and loves living like this. Though it may be hard to understand when you’re getting impatient but trust me, he’ll make it worth your while to take it slow.

Allowing life to unfold in a natural way will be so much more fulfilling for you and for your Aquarius guy if you don’t push him to open up. The more you push, the more he could shut you out. 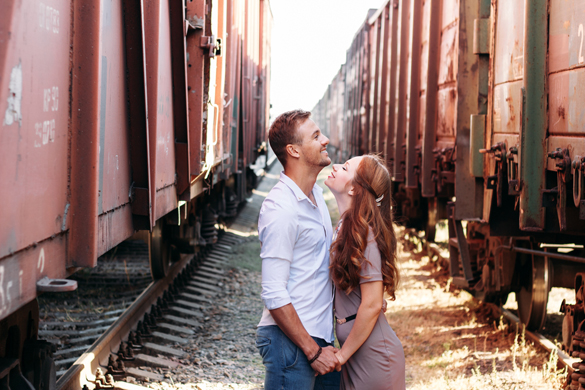 Living each day as it comes is part of the process. Another step is to do everything with passion. Remember your inner child? Find that girl and allow her to come out and see the world as wondrous again.

Allowing your own inner self to be enchanted, you may actually understand the heart of the Aquarius man better. By you working at your own dreams and goals with lots of passion, he’ll be turned on.

Seeing you live life fully for what it is will absolutely amaze and inspire him. This is a great thing. It may make him want to get closer to you and start to open up. Once he does start confessing his feelings; it’s all gravy from there.

You’ve just got to get to the core of yourself and to who he is. Combine that with some patience, perseverance, and passion, you’ll be able to reel this guy right in without too much resistance.

Aquarius men cannot be persuaded or pushed into doing anything. They are very stubborn but it’s because they know they don’t need to hurry up in what they are doing.

If you can, try to relax your demeanor around him. Give him a cool vibe of “I’m good”. He’ll eat it up and it’s likely he’ll relax more around you. The more relaxed he is around you; the more he may open up.

This guy wants to be sure that the woman he settles down with will be one that will be the equal match that he can depend on. So being relaxed will get him to relax and this opens up more doors.

How do you know if an Aquarius man doesn’t like you? Let me know!

Click here to learn more about the Aquarius man’s nature and more!