Does An Aquarius Man Like To Be Chased? 4 Things You Should Know 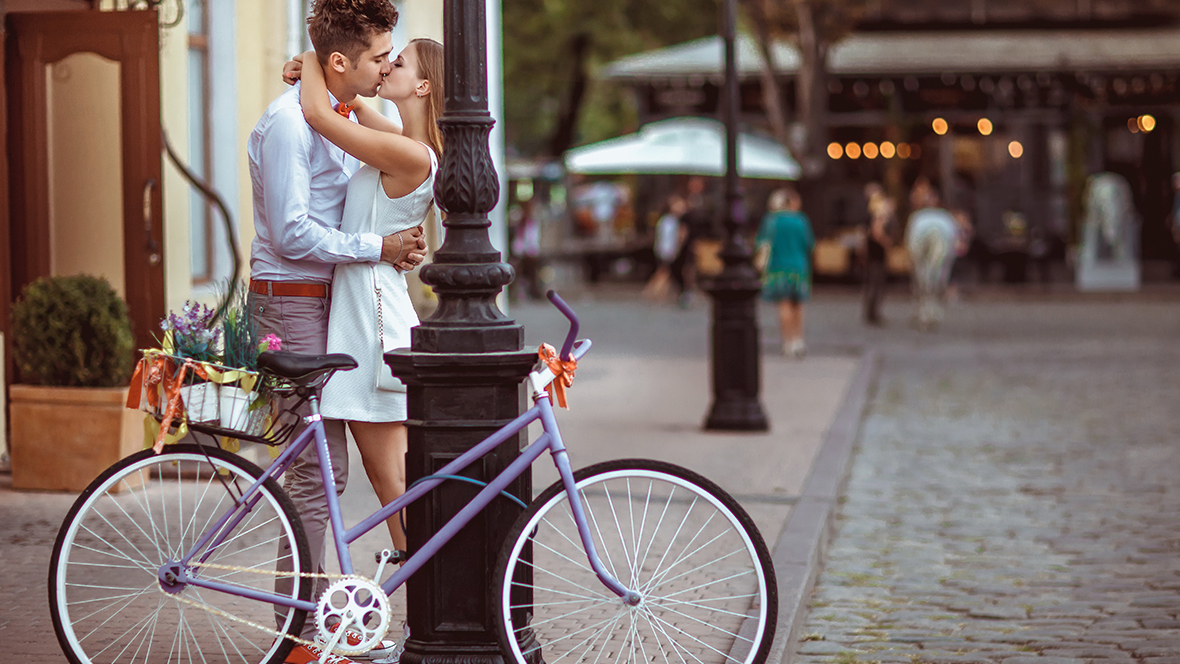 Has an Aquarius man caught your attention but you’re not sure if you should try to pursue him or not? Here is some useful information that could help you to get his attention the right way.

The Aquarius man is a dominant force. He is a man. That means that he does not in fact like to be chased. There are reasons why he doesn’t like it, and it goes beyond just the being a man thing.

Chasing an Aquarius man will make you fall on your face. They will see you as clingy, annoying, needy, and possibly quite undesirable. This is one of those things that will quickly turn him off and make him run.

When it comes to dating and getting to know someone; he would like to take the lead. He also wants to call the shots, but he will need to learn to compromise if he wants it to be real.

He will let you know if he’s interested in you by coming around you more, texting you, or trying to find ways to talk to you. He is charming and quite well-spoken. He’s knowledgeable and witty as well.

If you find an Aquarius man laying on the charm, there is no need to chase him. If he shows a lack of interest or isn’t moving fast enough for you; you better be careful not to try to track him.

Texting him too much, calling him often, or trying to push things forward will cause him to dismiss you and never look back. 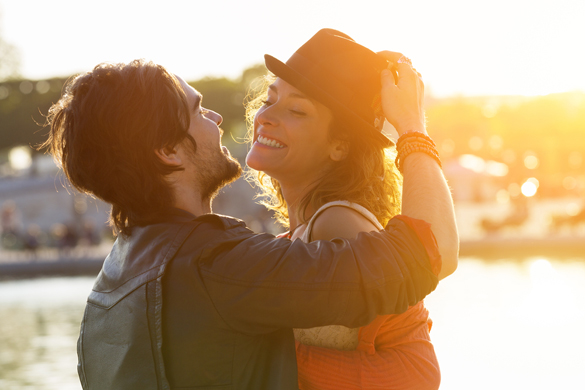 By chasing an Aquarius male, you’re showing him that you’re either desperate, too needy emotionally, or too immature to handle him. This will turn him off, and he’ll back away reasonably quickly.

If you are genuinely into him; he’s going to want you to prove it over time. Not in quick heavy doses. This man likes to go slowly when building something special. It will even take him a while to figure out if it IS special.

Trying to make him hurry in any form will only backfire in your face. He will move on and find someone else who is independent and doesn’t need his constant attention.

The real answer to the question at hand is “NO!” Aquarius men do not like to be pursued or chased. They see these women like the type of woman that doesn’t bode well for their taste.

Aquarius men love women who like to have fun with him but can also have fun on their own with friends or alone. They do not want to be needed as this feels like too much pressure.

It will make him feel as though you want to close him in and take away all his space and time. He isn’t willing to relinquish that until he’s fully committed and in love.

To properly land an Aquarius male; you’ll need to have a great deal of patience and give him time. If you can do these two things; you could win his love throughout growth.

While he doesn’t like to be chased, he does like to be appreciated. So giving him thanks for spending time with you is a wise idea. He wants to know that you like having him around but don’t precisely NEED him.

The less you act as you NEED him; the better off you’ll be. It’s not that he wouldn’t take care of you once he’s committed; he’s just going to be slow at getting to that process.

He also would prefer a lady who can take care of herself and isn’t trying to make him the primary source of her income. In other words, gold diggers will not likely win over an Aquarius heart.

He would prefer a woman who has her career, her dreams, and aspirations in mind. If you’re looking for a man to make you his wife and be the breadwinner, the Aquarius man isn’t the right one.

The Aquarius man is a beautiful EQUAL partner in love and business. So if you can hold your own and want to share a life with someone who sees you as his equal, this man is perfect for you. 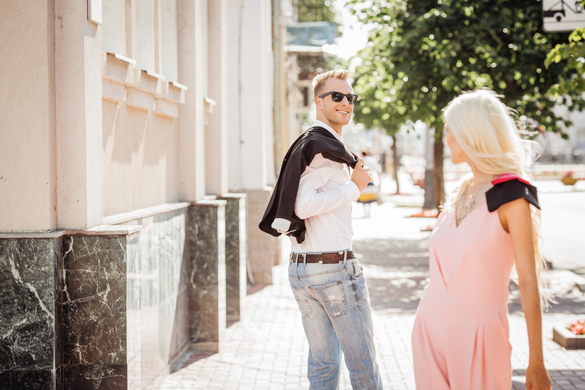 If you try to go after him; he won’t respond well to this. He wants to take it slow and naturally. He also likes being the man even if he does want an independent woman.

In this way, he does seem complicated, but it’s all a matter of how much freedom he’s willing to give up for someone. You can text him but try not to overdo it.

Sending him a random text saying hello or wishing him a good day isn’t a bad thing. However, if he doesn’t respond in a quick amount of time and you panic, he’ll see this as a problem.

Remember that Aquarius men are typically very busy, which makes them sometimes forgetful. He may forget to text you back or call you when he said he was going to.

In some cases, this may mean he isn’t that into you. However; it usually means he honestly forgot. It’s nothing to get in a snit about. Keeping this in mind could save you a lot of heartaches and stress you.

Relax, go with the flow, and let him lead the pace of the relationship. You’ll be happy if you do. He’ll make sure you’re appreciated if you’re the one!

How do you know an Aquarius man is done with you? Let me know!

Click here to find out more details on him!

3 thoughts on “Does An Aquarius Man Like To Be Chased?”