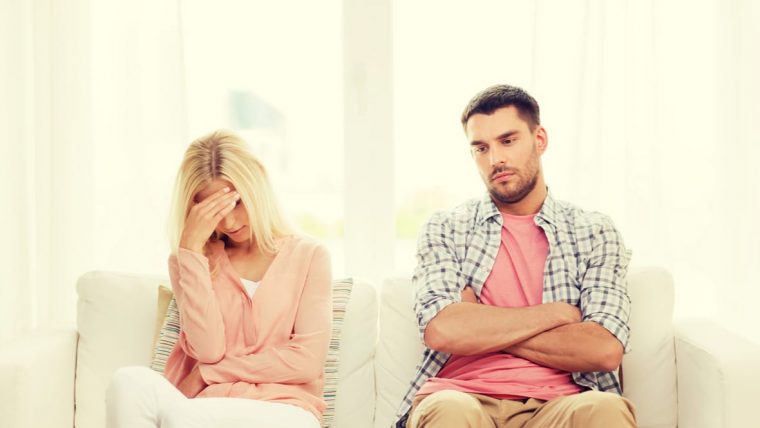 Everyone has their triggers and turn-offs, no matter how much they love a partner. Often, the reason why a good man leaves a great woman is something unexpected—unless you have astrology to give you a heads-up! Aquarius is one of the most complex signs out there. Read up on potential pitfalls!

It’s not a happy subject, but there are some things that will make a good Aquarius man leave a great woman. She may give him all he could ever want, but if she does the things that turn him off severely, he won’t be able to tolerate her.

In essence, an Aquarius man will let a good woman go when she goes beyond his boundaries. He is a picky guy for sure, so if he’s chosen you, he’s truly fallen. But even a wonderful woman isn’t perfect—no one is! Keep reading to discover what his limits are.

It’s a HUGE turn-off to an Aquarius man when a woman tries to belittle him, calls him names, or is critical of him. He doesn’t like hearing her be critical of anyone else, either.

Telling him his ideas are dumb will turn him off as well. Even if you say these things when you are upset with him, you have to be very careful. Constant criticism will drive him away.

He may be forgiving of it once in a while, but he won’t let it continue if you keep doing it. If you are petty or nasty with him, he will likely end it.

If you do accidentally let something slip out that offends him, apologize and tell him you will work harder not to do it again. He’ll expect you to prove it with your actions, though.

He won’t be impressed with you being critical of other people in conversation. He’s not one for gossip, so it’s important you keep that to yourself or between you and your girlfriends.

It’s not necessarily the biggest deal, but it’s important that you keep your mind open when it comes to traveling and adventure. Your Aquarius guy loves to travel and see new things and have new experiences.

If you are cut off from such things, he will feel inclined to go do them anyway—without you. Consider this before you get too far involved with an Aquarius man if you are a militant homebody.

This is a huge part of most Aquarius men, and if someone tries to hold him back from that life, he will cut them off. Either you can be okay with him going alone, or you can go with him. You can’t be an anchor.

When you do go with him, have a good time! Let yourself be free and spontaneous. You two can enjoy each other wherever it is you go. This will bring you two closer as a couple.

He’s typically not one to be with a reclusive or “stay home” type of gal.

It’s perfectly okay to brag a little bit—and he’ll want to celebrate your achievements with you—but if you get cocky or arrogant, it will turn him off big time.

He loves women who are successful but humble about it. His ideal partner carries herself with grace and knows that she can do anything but doesn’t need everyone to know it.

An Aquarius man would rather witness your success than hear you boasting about it. Yes, you can tell him you won or you got a promotion. By all means, share your good news.

Just don’t tell him “I knew I’d win. I’m better than everyone else.” This is especially true if you try to one-up him. I’ll get into that next.

Yes, you’re great, and he knows it—but you don’t have to throw it in his face or anyone else’s. If he thought you weren’t wonderful, he wouldn’t be with you.

He also doesn’t like women who are rude or tend to be pushy. He’s a laid-back guy who wants a peaceful partner and a life filled with fun. 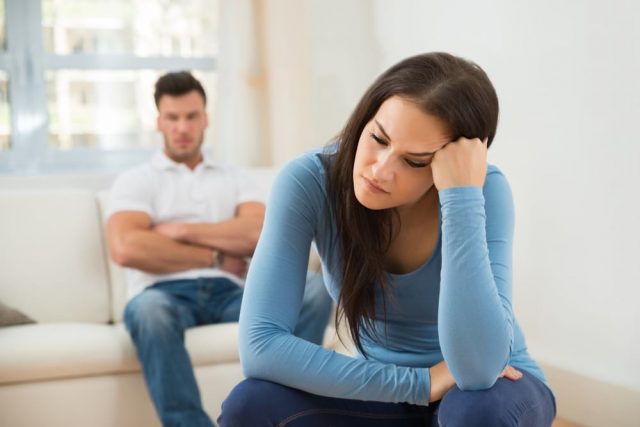 If you tell him you’re going to do something then you should do it. He will look at your actions when you don’t, and he will put that in the filing cabinet in his brain. The folder is called “when she flaked out.”

He isn’t one for arguing all the time, either. He’ll find this very unappealing. You may be a kind and fair person, but if you cannot control your temper or talk to him in a logical way, he will get burnt out on the stress.

If you make a promise to him, you had better keep it, otherwise he’s going to push you aside. He’s also likely very punctual, so make sure you’re on time if not a little early.

You’ll notice he doesn’t like being late to do anything or meet anyone. He will expect that you put in the effort also. He wants to marry a woman who is punctual as well as elegant.

You don’t have to be perfect, but you always need to take his feeling into consideration. If you know you cannot meet up with him for some reason, you need to let him know.

If you want to bring up a gripe or duke it out verbally, think it over first before you approach him with it so that you two don’t get into a shouting match.

This one is huge! Aquarius men can’t stand women who do not tell the truth and do not act with integrity. He will see it or sense it right away. He will cut you loose if you cannot be honest.

He will not tolerate being lied to. He’s a pretty good lie-detector, too, so it’s wisest not to try. He will call you out on it every time.

Your words have to line up with your actions, and when they don’t, he knows something isn’t right and won’t allow you to try to fool him. He wants to be with a woman that will tell him the absolute truth.

He’s a very blunt person himself when he’s asked questions. He doesn’t mind voicing his opinions. If you lie to him, he will confront you, and you had better break out the truth then.

It’s possible he will give you a second chance, but he’s not going to be made a fool of repeatedly. Be up front even when it’s uncomfortable. It’s better than getting caught red-handed not telling it like it is.

Aquarius men have their boundaries like anyone else. He is a forgiving person typically but only if the person who made a mistake is genuinely sorry.

He knows he makes mistakes too, and he’ll own up to them. However, if his partner keeps doing the same things despite knowing his feelings, he will break it off.

It doesn’t make him a cruel person for calling you out, either. He’s seeing the truth for what it is, and he’s practical about it. He’s very much a realist. If he sees the reality of you not being the one, he will let you know.

Have you lost a man after you thought everything was good? Feel free to share your story or questions in the anonymous comments section.