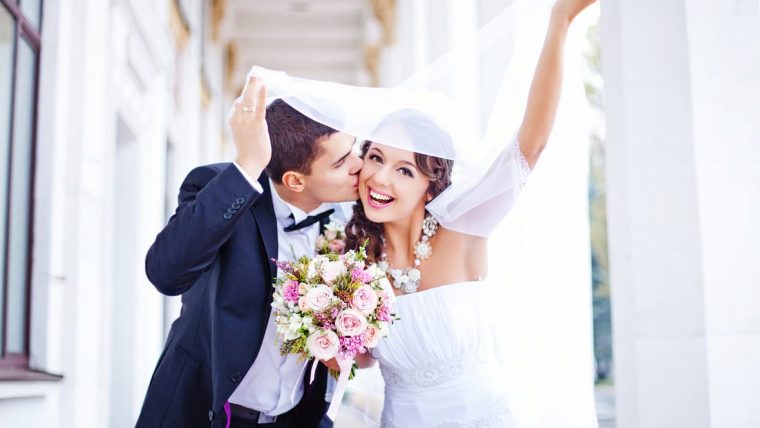 Wondering whether the Aquarius fella you’ve been dating is ready to commit? It’s never easy to tell with these aloof air signs – one minute they’re hot, and the next, they’re not. However, if you know what to look for, there are some clear and obvious signs that he’s interested – and wants to commit to you! So, what do you look for?

Did you know that Aquarius is one of the most committed signs you can get? Most people think – mistakenly – that Aquarius is all about playing the field and free love. And, while they can be very good at the casual dating game, they are, at heart, playing for keeps.

The reason for this is because they are fixed signs in astrology, which means consistent, committed and reliable. So, even though they will always need their freedom and independence, they can stick around for a lifetime – with the right woman!

However, it’s hard to tell if he really wants to commit, especially if you don’t know him well. He blows hot and cold, and this sign is famous for their aloof, cool and detached ways.

But, luckily, from my experience as a Relationship Astrologer, I have seen some obvious signs that he really wants to go for the long haul – so let’s explore these signs together:

1. He Will Give Up His Independence For You

The most precious thing in the world to any Aquarius guy is their independence and personal freedom. Even more than other men, this fella will hold onto their autonomy like a drowning person clinging to a life buoy!

If you’re wondering what the most obvious sign of his commitment is, you need look no farther than him giving up some of his treasured independence for you. This may look like proposing to share cars or go as far as moving in together.

It might be small or big, but keep an eye out for the times when he chooses to rather hang out with you than be on his own. Where he’s willing to share instead of have his own way. Where he gives up a boy’s night to spend time with you. 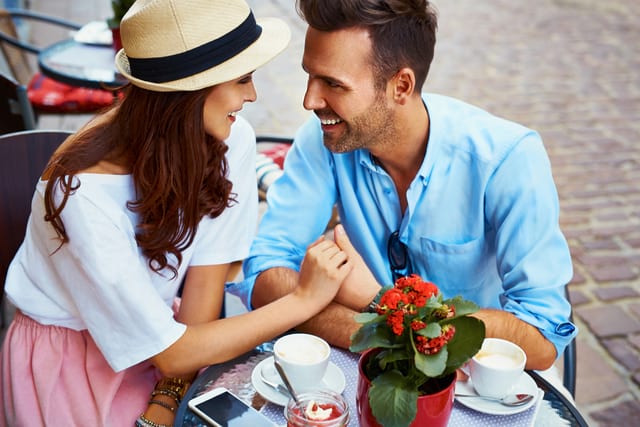 This might sound strange, but when an Aquarius man is really, really into you, he sees you as his very best friend in the world. Friendship is far more important to this man than romance or passion – he wants a companion for life!

When he treats you as his bestie, forgoing his previous best friend (even though he’d never really give them up), then you know, he’s already committed. He sees you as the person he can spend his time with, hang out with have fun with – and talk to.

Some women might think being treated like a best friend is “friend zoning.” That’s the absolute opposite when it comes to the Aquarius man!

3. He Shows You His Emotional Side

As an air sign, Aquarius men are very rational, smart, clever and intelligent. They are often not really in touch with their feelings, and find it hard to open up.

Hence, when they tell you about an emotion – even in the smallest way – be aware that this is him showing you that he trusts you. And trust automatically means that he sees you in his life for the long term. This is a huge step for him to take, so be wide awake for when it happens (or if it doesn’t).

4. He Wants To Do Activities With You

Aquarius men are curious creatures and always learning. They have millions of interests, and are always keeping up with the latest trends and technologies.

They are also extremely social and outgoing people, so when he wants to share his social activities and interests with you, it shows that he’s thinking that you are the one he wants a future with. That he wants to commit to you and show you his interesting – and sometimes bizarre – world.

5. He Can’t Stop Talking To You 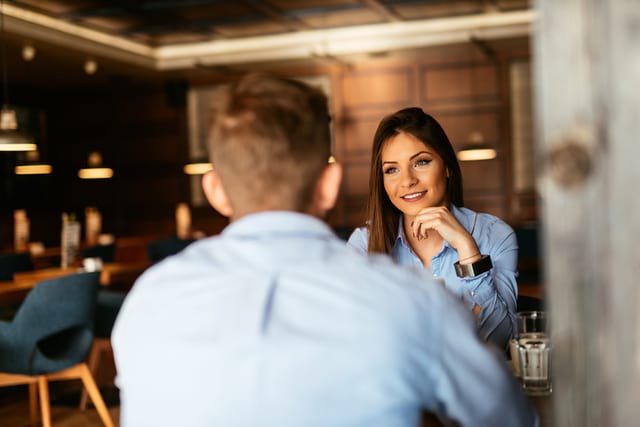 As an air sign, Aquarius men are always communicating. They love to talk – their safe place is their minds, their heads, their brains. They are all about texting and emailing, and this may be their chosen “love language.”

If he’s always reaching out to you to chat, sending you emails or pictures, articles and things to laugh at, the chances are very good that he’s playing for keeps. His chosen life companion is the one he can have a conversation with, after all – a good one. He’s all about the mental connection!

6. He Shares His Dreams With You

Aquarius men are dreamers and idealists. They very often have utopian dreams of the future, dreams of a better, more connected world where everyone is equal. Most of the time, his dreams stay in the sky, but he does occasionally try and make them come true.

When he shares his dreams with you is the moment where you know he is, in a way, being vulnerable with you. Aquarius men don’t really “do” vulnerability, so this is a big step for him. It shows you that he means business!

7. He Talks About The Future With You

Most Aquarius men really struggle to stay grounded, centered and present in the here-and-now. He lives totally in the future, and he is often light years ahead of everyone else!

When he starts talking about the future with you in it (“one day when we…”), you know he is committed already. This might be his shy way of exploring whether you feel the same way, too. After all, he’s not that great with opening up, so this is just his method of asking you to be all his!

Read next: How to Tell If You Are Wasting Your Time With an Aquarius Man

8. He Shares His Friends With You

One of the most important things in the Aquarius man’s life is his friends. he probably has many of them, or even if he has just a few, he’s extremely loyal. They are his “pack,” and he will have a long, interesting history with them!

If he’s including you in plans with his friends, always bringing you along and sharing experiences together, you can be very sure that he’s totally committed to you! He would never bring someone along who he isn’t serious about, that’s for certain!

Opening up his friend circle is a big deal, so don’t let his one go unnoticed, ladies. You’re now a part of his pack, his gang! And there really is no greater honor that he can give you but this!

And there you have it! These are the top signs that an Aquarius man intends to commit to you – or already has without you knowing it! Do you have anything you’d like to add or share about an Aquarius guy? I love learning from my readers, so go ahead and leave a comment below if you have some tips to share! It’s will all stay completely anonymous.

If you want to know more about these airy, curious and clever men and how they work, check out my Aquarius Man Secrets right here!