Aquarius Man With Libra Rising: Who Is He Really?

Aquarius Man With Libra Rising: Who Is He Really?

Have you met an Aquarius man who seems to be a smooth operator? Is he ridiculously good looking and charming? He may be an Aquarius man with Libra rising! Read more on this unique combination of signs to help you learn more about him.

Aquarius is attractive by their own rights. With Libra rising added to the mix, he is probably quite alluring with an extra dash of fine. The Aquarius man with Libra rising man is comfortable being in a social setting and will be the life of the party.

Everyone wants to be around this guy and hear his stories. He likely knows how to make people laugh and enthrall them with his tales of adventure. It’s certain he’s had plenty of them.

You can tell this man has quite a bit of confidence with the way he carries himself. At times, he can seem a bit arrogant or cocky as he knows he’s all that and then some.

Sometimes this will seem attractive and other times you’ll think he’s full of himself. Either way, initially, you’ll find him irresistible because he has that natural pull to draw you in.

Libra ascendant man will be kind and sexy. The way he dressed is likely to be refined and quality infused. He’ll be in style and can be a bit metro sexual at times. 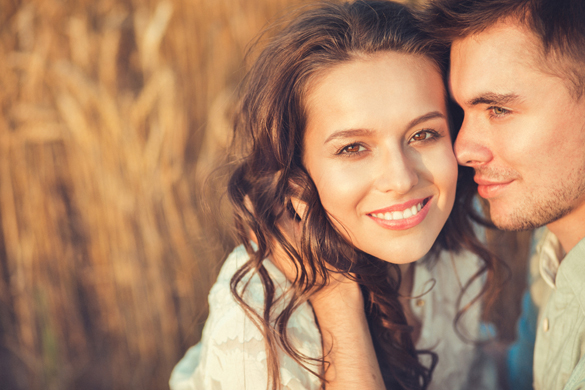 This guy is going to be very careful in the type of mate he chooses. He’s a bit of a player with both Aquarius and Libra. They like to enjoy the variety and enjoy the attention they can solicit from others.

As such, they will want to hold out as far as building a commitment to someone. Aquarius man with Libra rising sign doesn’t mind being exclusive as long as he can still continue to flirt with others.

He’s a hopeless flirt. It’s not that he wants to be disloyal to someone he’s seeing, he just cannot help himself. He craves the attention of women and will give as good as he gets.

When it comes down to it though, if he’s involved with you, he will not let the flirting exceed the boundary. He will respect you as far as that goes. You may not like it and I don’t blame you.

Most women want their men to be 100% loyal and not flirt with others. He sees it as totally harmless and never intends on following through with his little fantasies or talk with others.

When he does finally feel ready, he’ll without a doubt be loyal to the woman he loves. However, he may never lose the fever to flirt. It’ll take a strong and confident woman to match up to this guy.

In bed, he’ll be quite generous and adventurous. You shouldn’t have too much boredom with this guy really. Enjoy him and cherish him. Maybe by him flirting with other women, he’ll get more riled up for you.

His confidence boosted will help him feel like he’s the best lover in the world. This, in turn, will make him actually treat you that way in bed. That’s not a bad thing really. Always look for the silver lining.

The Aquarius man will be trying to seek out a balance for himself with having Libra rising. Libra ascendant man represents balance but often do not know how to actually achieve that themselves.

Aquarius is intelligent enough to figure out how he can actually achieve that balance that is much sought out. Libra will enhance the hard worker in this Aquarius.

Playtime may come a little too often but they are both dedicated to success in business. This mixture of a guy will want to secure his future by working as hard as he can.

If he doesn’t find a play, he will be unbalanced and become a bit of a workaholic. So there is danger in going too far one way or another. He’ll always need to weigh the pros and the cons.

He will need a woman who can show him how to be both successful and relaxed in life. He needs to know when it’s time to stop, put the pencil down, and chill out with a wonderful partner.

What Is He Looking for? 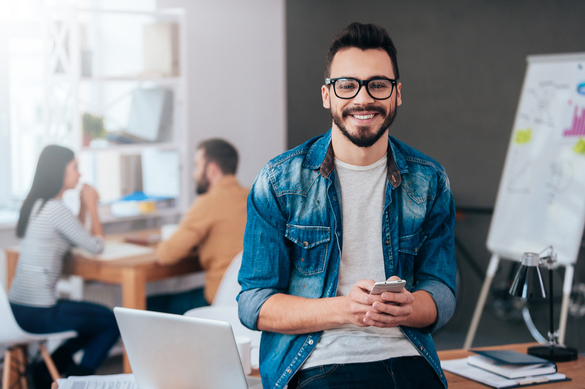 Ultimately what he wants is someone who can pull off both of these qualities. This makes him slow to commit to someone. He’ll keep up his search for as long as he can to make sure he finds the right woman.

Once Libra ascendant man commits, he’s in it until she either breaks it off or until he can no longer feel successful in the relationship. He will put off a break off even when he knows he should go ahead and do it.

Often he’ll wait until she makes the first move and initiates the breakup. It makes him feel less bad about the ending and being able to remain, friends, is the ultimate goal.

He needs an intellectual woman who is witty, outgoing, knows how to relax, and a woman that knows how to have fun yet be serious when it’s time. Basically, they want a well-balanced woman to help teach them how to do this.

He wants a woman who can lead by example and inspire him. Learning how to work hard and play just as hard will be quite the experience for the Aquarius with Libra rising man to behold.

He’ll be eternally grateful to the woman that can help him get himself under control and find all the pleasures in life. Of course, it may help you to learn all you can about the Aquarius man.

How awesome is it to know that there are some well known people with sun sign Aquarius and Libra rising? It really can put some things in perspective when you listen to them in interviews. Watch how they act and the things they say as they give you some very useful clues what this type of person is like.

Are you in a relationship with an Aquarius man with Libra rising? What’s he like?