What Is The Aquarius Man Really Looking For In A Woman? 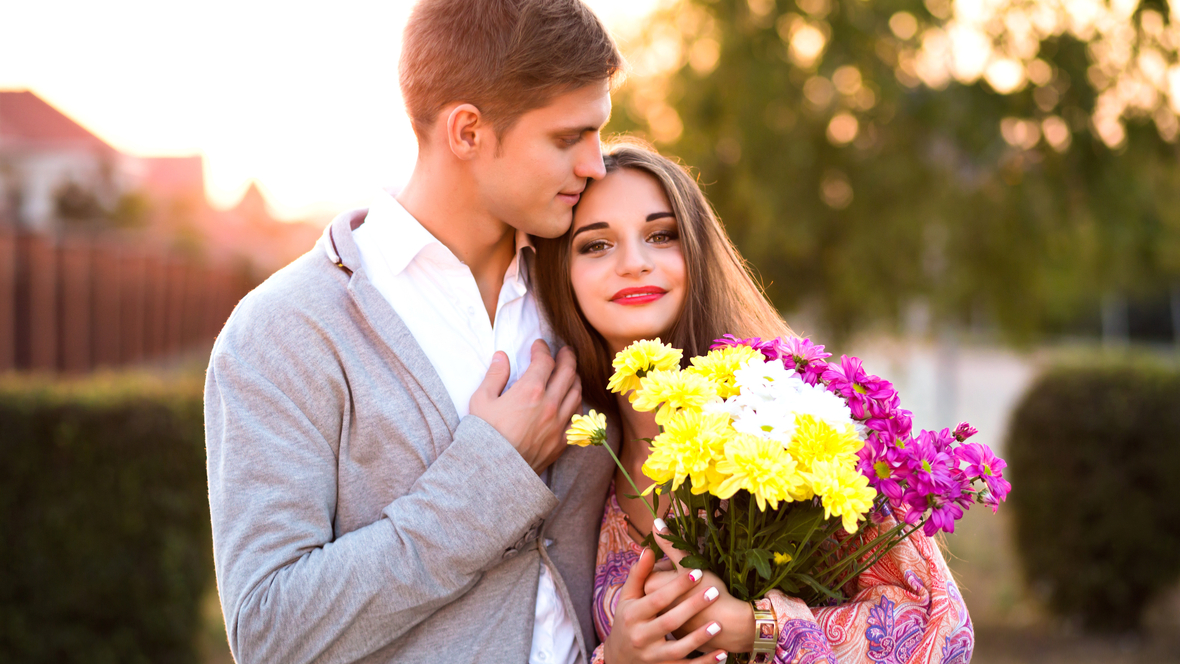 What Is The Aquarius Man Really Looking For In A Woman?

Are you interested in an Aquarius man but not sure if you’re his cup of tea or not? Perhaps you’re dating one but he’s acting sort of standoffish and not sure what that means. So, what is the Aquarius man really looking for in a woman?

Aquarius men appreciate women who are outspoken and strong. He loves independence and fire within. The woman he settles down with must embrace her own inner warrior.

I’m not saying she should be a brawler and constantly questioning her Aquarius man’s motives. However, she must be strong enough to do her own thing, embrace spending time apart, and when together, be brave enough to stand up for herself.

He isn’t the type of guy that appreciates door mat types of ladies. He wants a woman who knows what she wants and isn’t afraid to go after it because he looks for passion and excitement.

Most of all, he loves a woman who can stand on her own two feet without him. The last thing he wants is to feel NEEDED. He’d much rather feel WANTED instead as that is something he can fulfill.

Aquarius men are good caretakers and are somewhat maternal but they’re also a bit detached. So if his woman NEEDS him to take care of her or NEEDS extra attention; he isn’t so much into that.

He’d much rather take care of someone who is taking care of herself at the same time. It’s much more appealing to know he’s helping make his partner’s life a little bit easier rather than handing her the key to laziness.

This is an active man and isn’t into women who have no will or drive to succeed in their own lives. He wants a woman of success and vigor who will take life by the horns and embrace her talents. 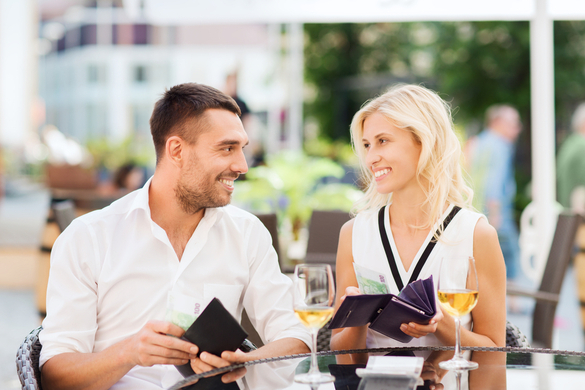 There are other signs in the zodiac that want the same thing but this man lives by it. He will not be in a long term relationship or marriage that does not allow for him to have personal freedom.

Not just sometimes but a lot of the time. He requires much more space than most other men. Virgo men and Capricorn men require large amounts of personal time but Aquarius takes the cake here.

They are fiercely independent and accept nothing less. They choose a partner who will accept this about them and not only give them the space they require but also are virtually the same.

It’s easier for Aquarius to breathe, function, and live when he doesn’t feel tied down. This certainly doesn’t mean you should have an open relationship or marriage but he wouldn’t object either.

He craves variety and excitement every chance he can get it. When Aquarius man doesn’t get the time and space he needs to thrive, he’ll take it. Typically when he does this, he goes radio silent.

It’s almost a lesson he’s trying to teach his partner which is that “You cannot control me, I need my space so I’m going to take it”. Thus trying to get the partner to understand she’d better give him what he needs or he will do it in a way she won’t like it.

He will want his woman to get out and explore on her own. He’d rather see her conquer the world than to sit around pining for him. He loves her and he will support her desires but he wants to be unattached at the hip.

Someone Who Understands Him

Aquarius man often feels that he’s not understood by the masses. He will seek out a partner who DOES understand him and will be able to hold engaging conversations with him.

He wants to feel his lady knows how he operates, knows what he wants, and allows him to do what he feels he needs to in order to succeed in life. I’m not saying she should stand by and take it if it’s something that goes against her own morality.

I’m just saying that if it’s something that he needs and it’s harmless to the partner, then why not give him that support and understanding. He’ll pay his partner back ten-fold if she helps him with what he needs.

Everyone wants to be understood and Aquarius is no different. He requires a special type of lady that won’t judge him or give him pressure he cannot seem to work around. 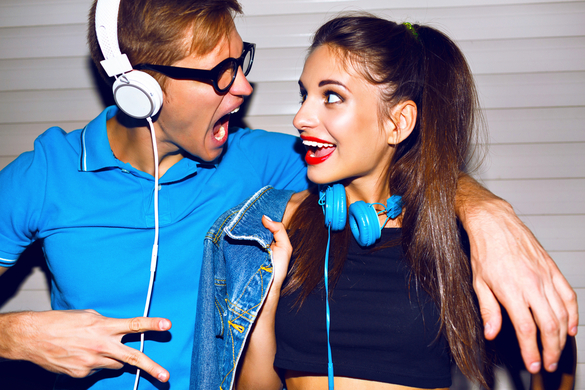 Aquarius men often choose a partner who is both active and fit. He’ll be drawn to a woman who is intellectually stimulating as well. In fact, your brain is more important to him than your body.

I know that sounds hard to believe but he goes for intellect before all else because if his potential partner is intelligent, witty, and funny, he can work with everything else.

An Aqua man will crave streams of exciting things in life. He needs a woman who will help provide him with stimuli. Sexual activity is a great way of doing this, of course. Keep it fresh and inviting.

The same old routine will get old very quickly with him and he’ll start having roaming eyes. So try to keep the bedroom (or anywhere else) as lively as possible. Try new techniques, new toys, etc.

Make sure that some of the activities you two do together are high impacts such as Cycling, Hiking, Climbing, or something else that incorporates health and excitement at the same time.

He wants a woman that can keep up with his desire to keep moving forward and keep finding new ways to make the world better. Donating time and resources to humanity will also get his attention as well as devotion.

He’s a humanitarian so having a partner who is also diving into this type of work will be his ideal mate for the long haul.

What is the Aquarius man really looking for in a woman? Let me know!

12
SHARES
ShareTweet
aquarius man, love secrets, what is the Aquarius man really looking for in a woman

One thought on “What Is The Aquarius Man Really Looking For In A Woman?”

How To Attract An Aquarius Man In March 2021

How To Attract An Aquarius Man In February 2021