Your Aquarius Man Never Says He Loves You - Why Is That? 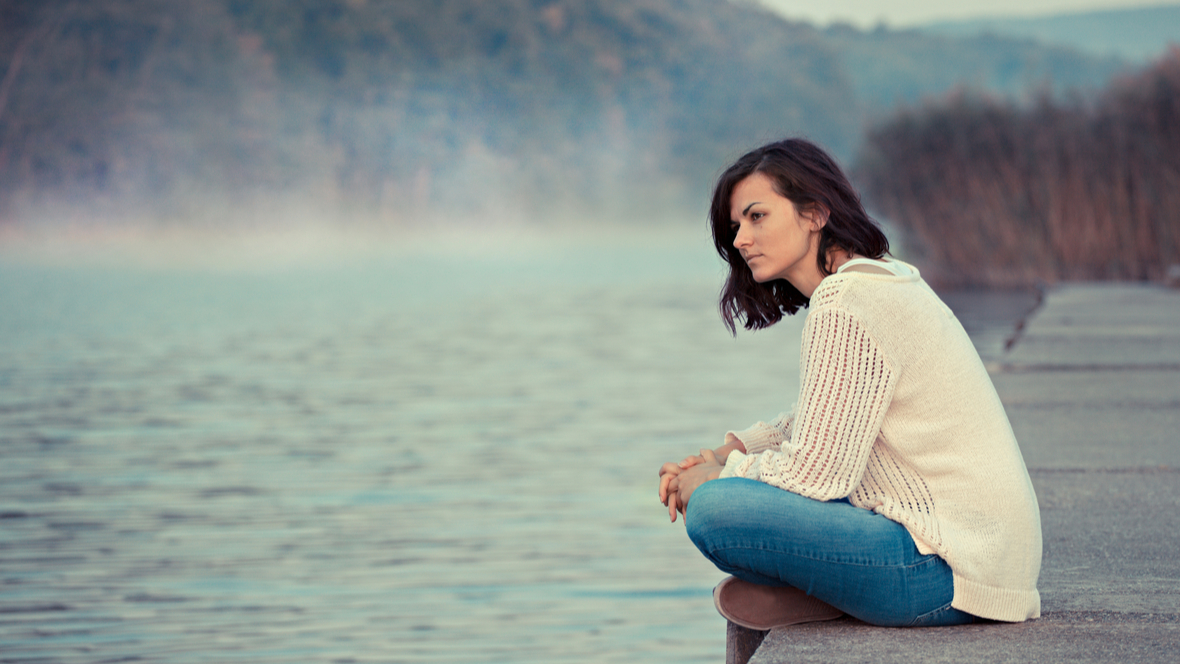 Your Aquarius Man Never Says He Loves You – Why Is That?

Are you dating an Aqua man or are more seriously involved and he seems to rarely say he loves you or doesn’t say it at all? Here’s what to do when your Aquarius man never says he loves you. These few pointers will definitely help you!

The Icy Exterior of an Aquarius Man

If you’ve been with your Aquarius man for 2 weeks or 2 years, you’ve probably noticed that your guy tends to be a bit detached. He does open up more to the person he loves with time but it seems to take forever.

His dispassionate approach can make you feel like he maybe is not that into you. The thing is, he probably is into you but just isn’t vocal about it. He’ll often try to find ways to let you know he cares.

Aquarius men are actually humanitarians so they DO care about people. They just do it in a way that is practical rather than emotional. This means when he’s in a relationship, he’ll often take that same approach.

He may not be the typical romantic type of guy either which makes him seem like more of an enigma. He likes to do things that are out of the box that make him stand out in a crowd.

This would be doing something like naming a star after you and getting it documented. Perhaps he’ll plant a tree in your honor or some other type of good deed and using your name as a romantic gesture.

So you see, he will show he cares. He is just very different from most guys. He doesn’t like to use words to tell you how he feels and this is why he occasionally will hold back from saying those three little words.

Just keep in mind when you’re dealing with an Aquarius man that his iceman type of charm doesn’t mean that he doesn’t have a big heart or doesn’t love you the way you think he should. 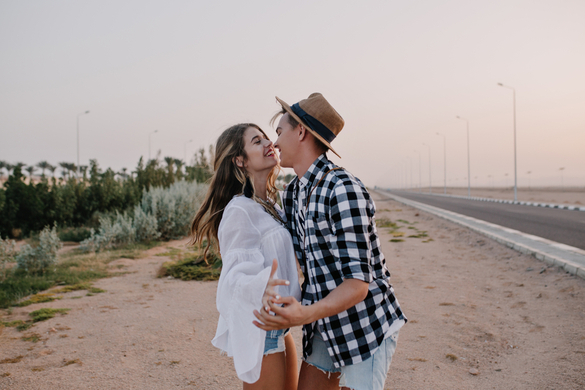 An Aquarius man’s love is rare and hard to pin down. He is very selective and takes a long time to forge strong bonds that last a lifetime. This is what makes him unique and someone that women really desire.

Keep in mind that if he ever does say “I love you” then you know the most likely means it! He doesn’t like to use that phrase lightly and will not use it often as to not overuse it. He wants it to be a sacred thing.

Also, he wants to prove to you how he feels rather than saying it as sometimes people can misuse those three words for underhanded purposes. He tends to want more meaning in his relationship.

He does tend to play around a lot with different women but when he finally finds someone he feels is worth his time and efforts, he’ll place his love into her. He may not tell her right away but he will show her.

This is actually really great. To know that he will prove to you how he feels is comforting and probably far more satisfying than hearing him say the words but not mean them.

Take Your Time and Don’t Worry so Much

If your Aquarius man is taking you to a nice place, writing you poetry, singing your songs, or doing anything that makes you feel special, try not to focus too much on him saying the three words.

When and if he’s ready, he’ll say them. If he has said them but doesn’t say it as much as you’d like, remember that he’s a good man and until he shows you signs of moving on, you should embrace him and know the words aren’t as important.

Let him prove to you what he’s all about and how much he loves you. Words are fleeting, actions are not. Keep a nice even keel while letting your love blossom with time and energy.

Just as he’ll show you how he feels, you’ll need to be doing the same. Be that wonderful, unique, independent, strong woman he is crazy about.  If an Aquarius man never says he loves you, give him a reason to want to say he loves you. 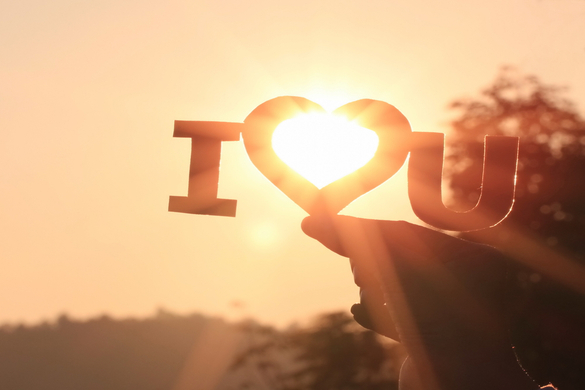 If you cannot wait for him to tell you he loves you or if he isn’t saying it as often as you’d like, you can always try telling him you love him. If he does love you, he’ll say it back or he’ll say something like “ditto”.

You can also pay attention to the way he touches you, caresses you, or even makes love with you. Do you know that old song that sings about knowing how he feels is in his kiss? That’s true!

You can tell a lot about how an Aquarius man feels by how he holds you and gazes into your eyes. Just pay attention to his body language with him and trust it. He will often make you feel like the only woman in the world.

When you’re able to see all the different ways that he may show or prove his love, you will not be so threatened by him not saying the words. There is no reason to hurry the process.

Remember that if you’re the only one in your Aquarius man’s life, he’s showering you in adoration in his own way, and he’s making you a priority, he likely does love you and THAT is far more important than him telling you anything.

Though it may seem important that you hear the words, just wait a bit longer. It will come out when it’s time and he’ll reveal anything he hasn’t to you already. Just be patient and understanding.

Again, you can offer up trying to say the three little words yourself first. Maybe he’ll respond in like and know that you care deeply.

Why do you think an Aquarius man never says he loves you? Let me know!

Learn more about your Aquarius man by clicking here.