Why Do Aquarius Men Seem Emotionless And Cold? 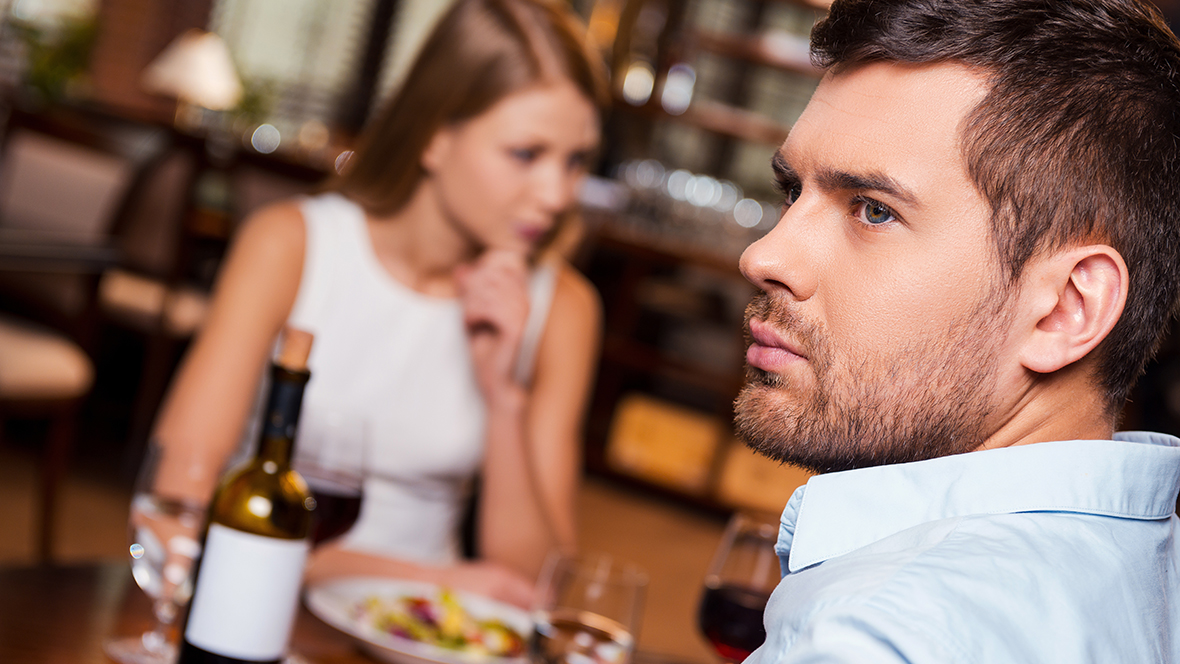 Why Do Aquarius Men Seem Emotionless And Cold?

Are you a woman dating an Aquarius man and not sure why he can sometimes be really reserved or cooled off toward you? Maybe he’s not that way with you but you see him do it to others. Here are some things that may interest you about this particular topic.

Aquarius men do not like to feel pressured or obliged in any way, shape, or form. This means that they will do whatever they have to make sure that doesn’t happen.

If he pulls back from you; it’s likely something that has happened due to him feeling as though pressure has been put on and he isn’t down with that. Maybe you didn’t do anything but he suddenly feels tied down.

In the case of it having been someone else that pushed their button or work as suddenly increased; pressure will get to him. This will make him shut down in some way.

Aquarius men typically will either run their own business or they will work in situations where they can have free reign over their schedule and deadlines. He actually doesn’t like deadlines at all but if he has to have them, at least he has the freedom to do it the way he wants to without micromanagement.

If any of his pressure points are triggered, the Aquarius man starts to shut down or become very cold. It’s a matter of trying to keep things stable and consistent with him and doing it without pressure. 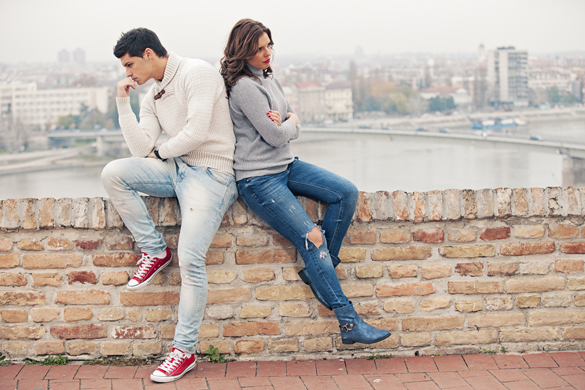 While an Aquarius man can be incredibly romantic when he’s in love, if he is only getting to know you as a friend or is dating you (not seriously), he can seem sometimes as though he’s a bit cold.

The reason this comes about is that he isn’t willing to invest emotions until he’s sure he’s ready for commitment. Truly this man wants to reserve all of his heart for the right woman.

This is why he takes his time and is slow at making a commitment. Unfortunately, this leaves many in a lurch not knowing what he’s thinking or feeling. The thing is, it’s not about what he says sometimes.

Pay attention to this man’s actions. They will truly speak louder than words. Where he lacks the capacity to tell you what he’s feeling; he will show you. If he pulls back and gets cold, he’s unsure.

If he pulls back far enough; he may be telling you that he’s not into getting closer or that he’s ready to call it quits. Aquarius men are not good at breaking it off and would rather push the other person to do it.

Aquarius men do not want to deal with emotion until they’re fully ready to settle down and start living his life with a partner. Until you get to that point with him, this is part of who he is.

I mentioned watching his actions before. This is what you’ll need to do if you decide to stick out one of his silent treatments. Watch how he acts around you. If he still contacts you or sees you; he may not yet be done.

Perhaps you hurt him or pissed him off somehow and he just isn’t telling you. The silent treatment often comes from things like this. However, if he still has contact with you then he’s willing to give it some time and think it over.

In this case, it’s always best to give him the time and space he needs to mull everything over. Pushing him will again, put pressure on and this would only push him away more.

Now if he is giving you the full silence thing and not contacting you at all; he may be done with you or is close to cutting the cord. Many Aquarius men exit the relationships they have without ever saying a word.

You just may find you never hear from him again. Again, this is where actions are important. They are very telling of what is going on with an Aquarius man. When he’s into you, he lets you know. If he isn’t, he pulls back. 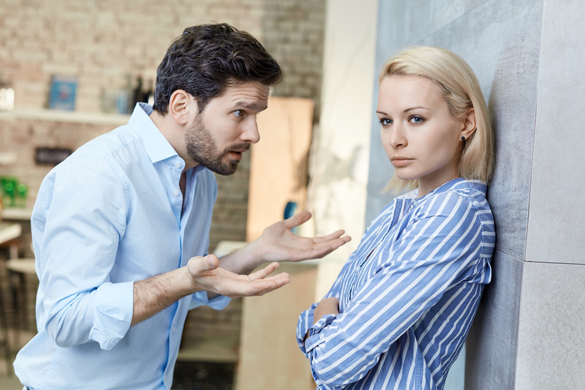 Aquarius men can be moody just like Taurus, Gemini, and Scorpio. Actually, any human being can be moody. It all depends on what is going on in his world and if he’s willing to open up to you or not.

If you are not yet committed to one another, he’s not likely to open up to you and tell you what is going on. So you’d have to observe his behavior to get any sort of sign of what is happening.

He isn’t the easiest sign to understand but once you watch him long enough and know that his actions speak louder than words; you’ll get him better. This makes it easier for those of you pursuing a relationship with an Aquarius man.

If you’re already committed to one then maybe this helps you understand him a little better than you did before. Aquarius men seem complicated when in fact, they really aren’t.

One day he may seem happy go lucky and the next he’s moping as though someone killed his dog. Who knows what set him off but if you can remain empathetic to his plight, you could stay in his life longer.

What I mean by being empathetic is by comforting him even without him telling you what’s wrong. Just be sweet to him, go with the flow, and understand that no everything is about you when it comes to his moods.

If he seems pissed off and you’re confused as to why, back off and give him some time. If and when he’s ready to tell you; he will. Let his actions guide you to what works and what doesn’t with him.

Do you know how Aquarius men think when it comes to women? Let me know!

3 thoughts on “Why Do Aquarius Men Seem Emotionless And Cold?”