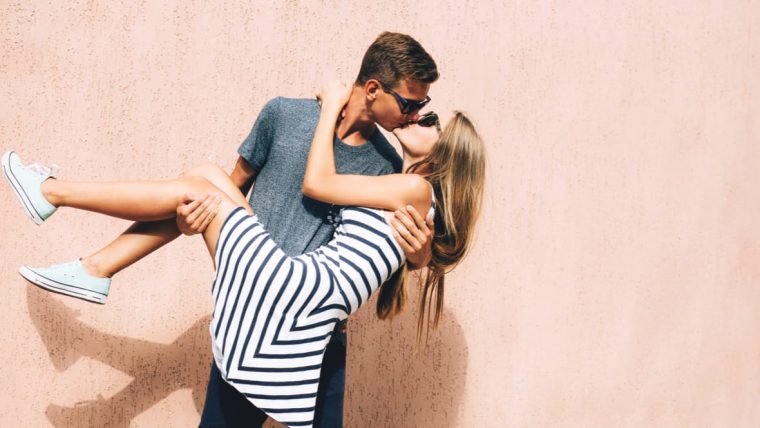 An Aquarius man is likely the most enigmatic of them all. This guy is unconventional, hyper-intelligent, and incredibly cool. I’m not surprised that I often get women asking me how to make an Aquarius man theirs.

These guys are quite unpredictable, but if you can find one who is happy to devote himself to you, it feels like a love you have never experienced before. These men can open up a world of new experiences for you and make you see everything from a fresh point of view.

So how do you actually get an Aquarius man to fall for you? What methods and behaviors should you adopt to make him weak at the knees? Well, if you’re looking for guidance on this topic then you have come to the right place!

Join me as I describe what kind of woman an Aquarius man is looking for, and what you can do to make his heart beat as fast as possible.

The Beauty Of Your Mind 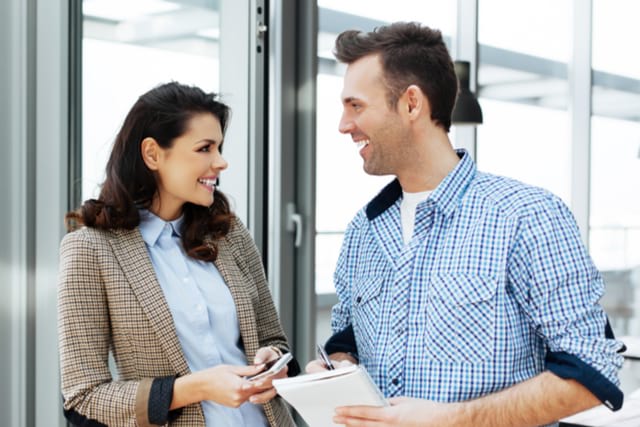 An Aquarius man has one very predominant focus in his life, and that is the pursuit of knowledge and information. This guy is super intrigued by facts and big ideas and is constantly looking for ways to stimulate his mind.

One of the most important qualities an Aquarius man is looking for in a partner is a woman who is highly intelligent and knows her own mind. He doesn’t give much thought about looks and appearance – to him, her beauty needs to be all about her mind.

He wants someone who knows how to think and comes to him with interesting ideas for him to ponder. He wants to be able to discuss important topics with her, and see how much he can learn from being in her presence.

He’s an ideas man, and he needs a woman who can stimulate his mental creativity, and at the very least inspire him to think in a different way. He is very cerebral and the best way for him to get his juices flowing is by being invigorated by his lady.

Progressive & Rebelliousness Is The Way To His Heart

Your Aquarian man is a true rebel at heart. He is the type of guy who wants to go against the status quo and make big moves in his life. He refuses to live an ordinary life and wants to get noticed for his innovation and uniqueness.

And he needs a partner who can embrace these qualities herself. He isn’t looking for someone who is happy to fit into a mold and follow the rest of society. He wants a woman who can stand out from a crowd and is happy to embrace her weirdness.

He needs someone who is a forward thinker and isn’t stuck thinking in archaic ways. He wants to progress towards the future and isn’t really happy sticking to the past. Thus, it is really important for him to be with a woman who has progressive ideas about the world and isn’t going to hold him back with her conventional ideas.

He wants to start a revolution, and he needs a woman who is powerful enough to support him and stand by him as he tries to change the world.

Experimentation And Exploration Gets Him Going 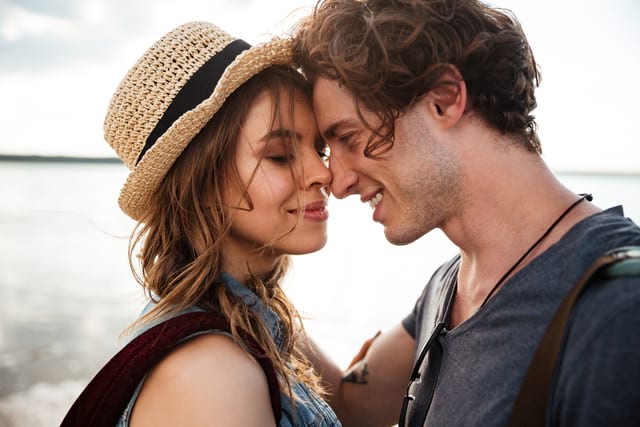 An Aquarius man creates his own path in life, and he does so by trying out everything at least once. He is really fond of experimentation and trying out anything new. The more he gets to experience the world, the easier it is for him to be authentic and true to himself.

Exploration is big in his book, and life just wouldn’t feel right if he was with a woman who wasn’t happy to go on an adventure with him. He simply needs a woman who is open to new experiences and isn’t afraid of stepping out of her comfort zone.

He loves to study how things work and why they work, and the best information he can gather is through a lived experience. He is book smart, as well as street smart. He is one of the few people who can talk the talk and walk the walk and isn’t afraid to do either!

You can see how important it would be for him to have a woman by his side who would be happy to try out new things with him. Without a novel experience, an Aquarius man is bound to feel bored and unsatisfied. And boredom is a big excitement killer for an Aquarius.

A Woman In Control Of Her Emotions

Aquarius men have quite a big reputation for seeming detached and unemotional. These guys are just a little too rational to wear their hearts on their sleeves. They appear to be quite serious and stern and tend to run away when dealing with someone’s explosive emotions.

A woman who is overly emotional tends to be quite a big turn-off for an Aquarius man. He simply doesn’t relate well to someone who expresses themself through a lot of intense emotions.

He understands logic and thinking through issues with clarity. You might think this is quite cold, and he seems quite standoffish, but this is just who he is. That isn’t to say that he can’t empathize or is a robot, he simply navigates the world differently.

This is why it is just easier for him to be with a woman who knows how to control her emotions, and doesn’t let them get the better of her. He is looking for someone with emotional maturity and who doesn’t get riled up at every sign of inconvenience.

He Needs Lots And Lots Of Space 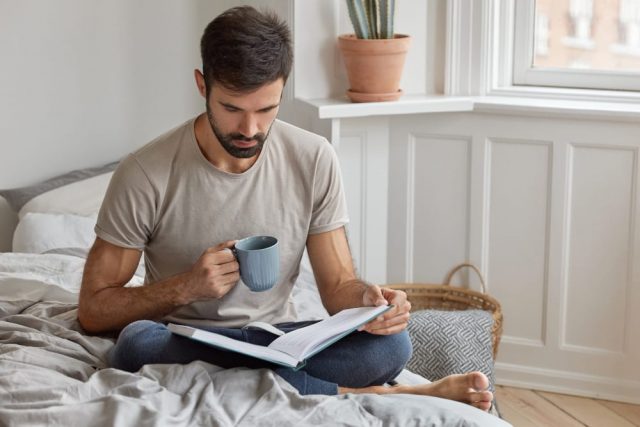 Independence is probably your Aquarius man’s number one priority in life. This guy needs to be seen as an individual. Someone who is a free agent and can do what he pleases and when it suits him.

He can quickly feel smothered and caged in by relationships because he is so afraid of losing his autonomy and his voice. He knows his boundaries and isn’t afraid of taking the time he needs on his own to process things.

It is really important that he is with a woman who has no problem with giving him the space he needs to do what he wants with his time. He finds independence and security incredibly sexy and thinks the world of a woman who just oozes confidence.

Being needy and too controlling of his time is a sure way to really turn an Aquarius guy off. He doesn’t just want his freedom, but he actually needs it to feel like he is living a life authentic to himself.

He just won’t be able to cope with being with someone who is on his case all of the time. For a relationship to work for an Aquarius man, he needs to have a lot of freedom to do what he wants and he needs a woman who can respect that. This shows tremendous maturity from her side.

One of the easiest ways to make your way to an Aquarius man’s heart is with your witty banter. This guy loves to communicate and chat up a storm, especially if he is into you, he will make his presence known.

If you can hold a good conversation and the rapport between the two of you flow, then you are doing as best as you can with an Aquarius man. He just loves witty banter and a girl who can hold her own.

His favorite flirtations are when he can jump back and forth with a woman and have fun with some banter. This is a fantastic way for you to show him how smart and on the ball you are. Like I said before, intelligence is 100% the way to an Aquarius man’s heart!

Read next: 5 Ways An Aquarius Man Shows That He’s In Love

Be special, and be unique. An Aquarius man wants to stand out from the crowd and show the world his eccentricities. He needs a woman who isn’t afraid to be who she is and to live a life of authenticity with him.

As long as you are true to yourself your Aquarius man will be able to pick up on it. He finds nothing more attractive than someone who is unapologetically herself.

Do you have any of the above-mentioned qualities? Why do you think Aquarius men are so weird and wonderful? And why are they like kryptonite for women? I would love to hear your thoughts in the comment section below.

And if you are searching for a one-stop source for all things Aquarius, check out my book Aquarius Man Secrets. You can find it right here.

Wishing you love and happiness.

The Aquarius Man’s Favorite Body Part That Turns Him On

8 Ways To Spice Up Your Love Life With Aquarius Man