Tips on What It's Like Living With An Aquarius Man 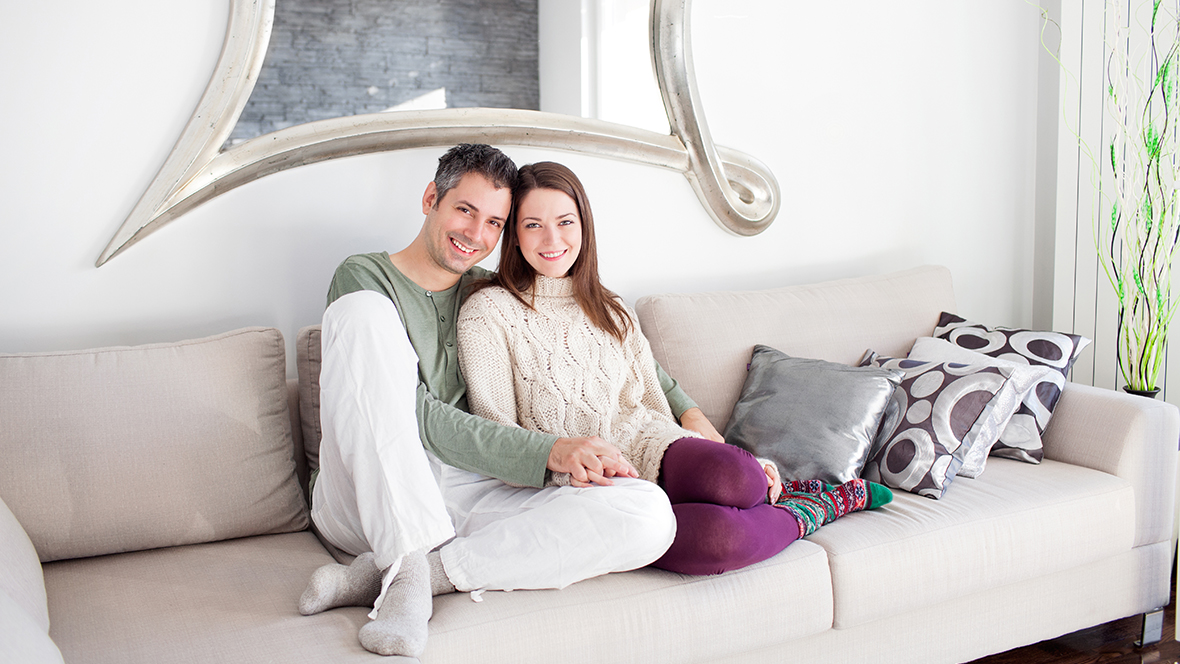 Tips on What It’s Like Living With An Aquarius Man

Aquarius men make great roommates. They’re fun, clean for the most part, and generous. Snagging a romantic roommate who just happens to be an Aquarius man won’t come easy. Aquarius men don’t jump into relationships quickly, so if you’re looking to move in with one, be patient. Keep reading and find everything about living with an Aquarius man.

Though it may not seem like it at first, Aquarius men are in fact capable of love. Connections are not easily made with Aquarius men due to their standoffishness when it comes to romance and commitment. If you see an Aquarius man who is hopelessly in love with someone, don’t assume that that happened overnight.

No, definitely took a while. The best way to have a secure relationship with an Aquarius man is to befriend him first. Friends to lovers are the easiest and best way to keep a good thing going. If you’re friends who live together before you get romantic, even better!

This way he can show you how he really acts and he won’t put on a show. Putting on a show may happen when he wants to impress you, and if you’re nearly best friends, he won’t need to. 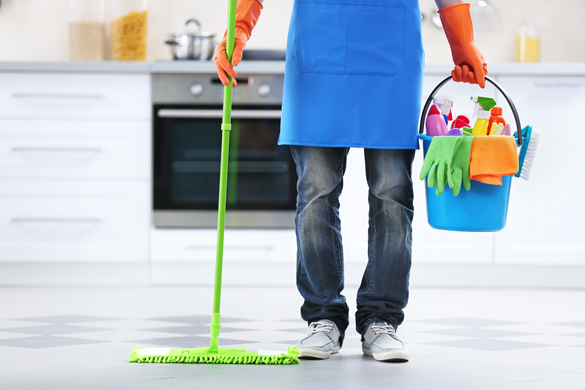 When living with an Aquarius man, don’t expect maid services coming in after you leave the room, but when he leaves the room it’ll look like it’s brand new. Aquarius men are not fans of clutter.

The clutter in their minds is enough for them to handle, they don’t need a physical mess too. That being said, if you’re a messy or lazy person by nature, living with an Aquarius may not be the best option for either of you.

If your mess becomes unbearable for him to look at, he’ll sit and ponder about what he’ll say to you when the day is done. They’re not big fans of confrontation, but being messy is worse than being angry in his eyes.

Noise or lack thereof will always be present in an Aquarian’s household. It won’t be spurts of laughter that fill the room or TV static that leaves the room silent, it’ll be him always talking out loud or singing, or him sitting or reading and just thinking to himself. It’s one extreme to the next with his noise level, it’s either very high or really low.

Don’t get nervous if you suddenly don’t hear him for a while, he’s probably reading or thinking. Aquarius men are notorious thinkers and they can make a totally unique and intricate game plan of their week in a matter of minutes.

Asides from interrupting him, when it’s finished, or when he seems to be, ask him what he was thinking about and you two are sure to get closer. Aqua men love sharing their thoughts and opinions, especially to the ones they love and who they are close to.

He Loves to Party 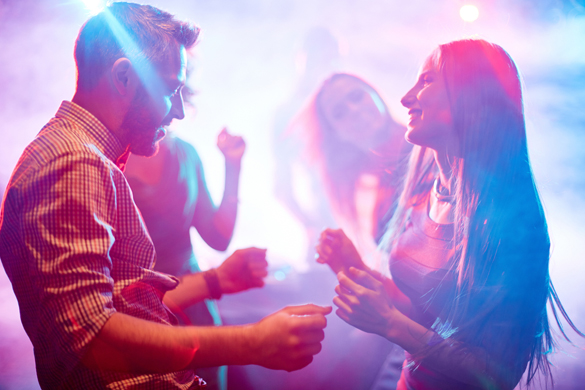 Aquarius men are partying animals and they love to get out of the house and do exciting things. One big thing to expect when moving in with an Aquarius is to be out of the house more often than you’ll be in it.

Going out and having fun with your Aquarius man will make incredible memories for both of you, and you’ll be able to go home together and rest. It’s definitely true that Aquarius men love to party, but make sure that you always have a space in your house just for the two of you. Having somewhere private and beautiful will allow him to relax and take in the days there, and you’ll be able to share those days with him.

A fondness of the Future

Living in such close quarters with an Aquarius man will have the two of you falling further and further in love with each other, but don’t get too ahead of yourself. Just because you’re living together, doesn’t mean he’s ready to commit all the way. Of course, he invited you, or he accepted, to move in with you and live with you every day, but every day can sometimes be too much as time goes on.

Aquarius men have trouble committing to important things such as relationships. They’re not family men, either. They have the will to be, but not just quite yet. Later on in their life, they will make the best parents there can be. This is thanks to their friendliness and their outgoing personality. Once they’re close enough to you that he’s the one talking about your future, you can stay together forever.

Living with an Aquarius man isn’t always the easiest thing to do, but if you can manage it, you will both have the time of your life. The sweet moments and the exciting times will keep you together like glue.

What it’s like living with an Aquarius man? Let me know!