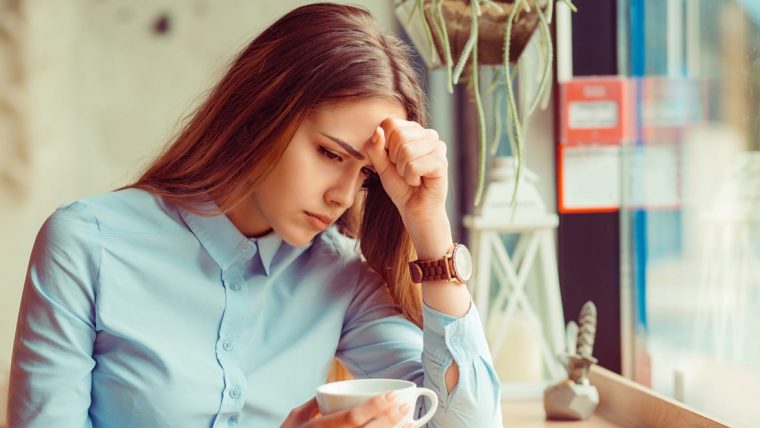 Wondering if your Aquarius love interest is just playing you? There are some very clear signs that he just wants you to be his friend, or friend with benefits, according to his personality. Once you know what these signs are, you can decide whether or not you’re keen to carry on just having fun or if you want to walk away…

Aquarius men are some of the hardest guys to figure out. On one hand, they are totally free spirits and hate to be tied down to any woman. On the other, once they do find the right lady, they can be some of the most loyal guys you can get!

If you’re looking for a serious relationship, you definitely want to know whether not it’s worth it to invest any more of your time and energy on an Aquarius guy. You need to know if he’s playing you, if he’s looking for the real deal!

These are some of the clearest signs that he’s just not looking for a serious relationship:

1. He Booty Calls You

It’s easy to delude ourselves into thinking the if a guy booty calls us regularly enough, he must be interested in something more.

However, you need to take a booty call from an Aquarius at face value. Nothing more, and nothing less, ladies. If he can get what he wants without strings attached, he will! And if he keeps on doing it, it signals to him that you just want to play around, too.

If you think you’re going to get hurt, then call it off. You’ll really see if he’s truly interested after that! 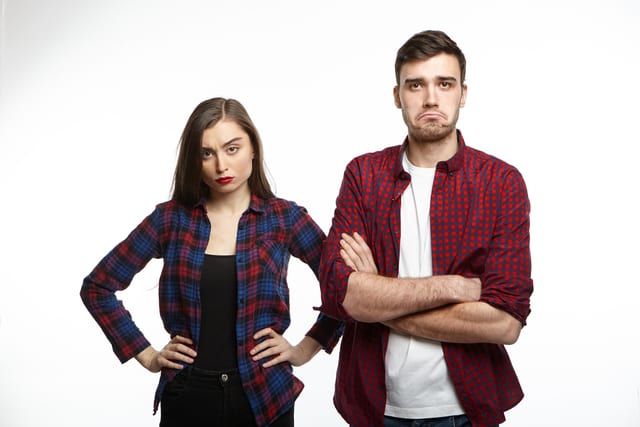 You’ve probably heard that Aquarius men are the types to look for a woman to be their very best friend. This is definitely true, but there’s friendship, and then there’s friend zoning.

If you find that he’s treating you exactly the way he treats his friends, like just a buddy, you can be very sure that he’s probably playing you. It may hurt to hear it, but you may want to pull back and signal to him that you’re not just a friend and you won’t be treated like that, either.

3. He Seldom Tries To Contact You Unless It’s For Fun

This is kind of like the booty call. If you find that your Aquarius guy is only contacting you to have fun – such as partying up a storm, or getting together as a bunch of friends for example, he probably just looking for a good time and nothing too serious.

If he was serious about you, he’d take you out for a one-on-one date, and try to get to know you better, talk to you and find out who you are. He would want to build some kind of personal connection, in other worse, and if he’s not doing that, ladies, it’s time to say goodbye.

4. He Never Approaches The Topic Of A Relationship 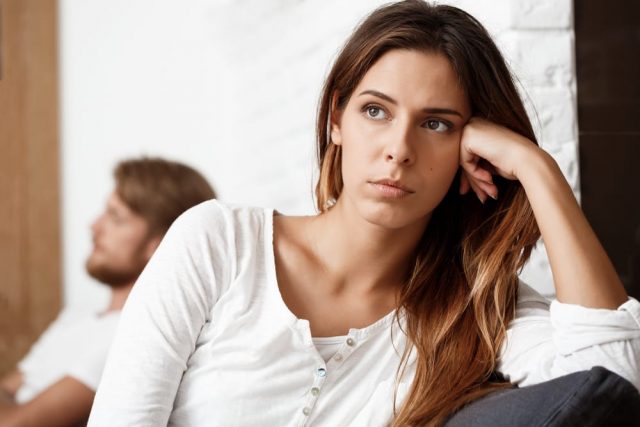 Even though the Aquarius guys has a reputation for being a little bit cold and distant, if he never broaches the topic of a relationship whatsoever, he may just be playing you, girls. Because even the cool and collected Aquarius guy has feelings, and will want to make you all his!

Notice his talk around relationships – if he often talks about being free and independent, it’s a good idea to back off on your own feelings. He’s trying to tell you that he’s really not keen. And you should listen to avoid getting hurt.

After all, he is trying to communicate, in his own way, that he’s just out for a bit of fun. In my experience as a Relationship Astrologer, us women sometimes can read his signals all wrong. Make sure you don’t do that!

5. He Refers To You As His Buddy

Have you notice that he tends to introduce you as “my friend” to others? To his friends? His family? His workmates?

It’s not because he’s being awkward – it’s because he really does think of you as just a friend that he is having fun with. And do you just want to be his friend with benefits? Wouldn’t you want a guy that’s proud to show you off as his girl?

If it’s been a few months and he’s still introducing you as a buddy, you may need to call this quits and realize that he’s just playing you. 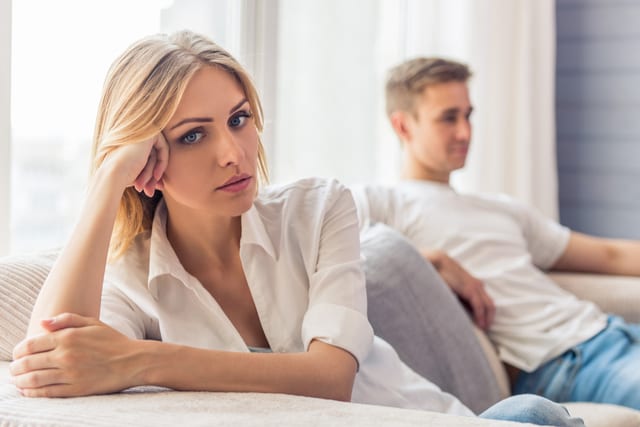 Aquarius men have quite a reputation for being the most detached signs in the Zodiac. Fire wouldn’t melt his icy-cool ways, which can be pretty attractive to many of us ladies! There’s just something cool and rebellious about his “take it or leave it” attitude, right?

However, if you notice that his attitude is more cold than flirty and sexy, then you could be being played. If he’s only warm towards you when he’s booty calling you, or wants to socialize with you at a party, you could be selling yourself for far less than you’re worth!

It may be a good idea to withdraw from him emotionally to see how he reacts, and if he doesn’t seem to care, it’s best to write him off as someone you just had some fun with.

7. He Often Talks About How He Enjoys Being Single & Free

Always notice what an Aquarius man talks about. Just like when he doesn’t talk about being in a relationship, if he talks about loving single life and enjoying freedom, stay away!

All you’re doing, otherwise, is setting yourself up for failure if you don’t heed what he’s trying to communicate to you.

Aquarius guys really are free spirits who adore their independence. It takes someone very independent to be with him, and if you’re not that type of gal, that’s perfectly okay! There’s someone out there for everyone, in my experience as a Relationship Astrologer.

You may be wondering if he’ll change his mind over time. Sure, he might, but you need to protect yourself first!

If he brings up how much he loves being single, you can agree, but let him know that’s not what you’re looking for. That’ll make him get the message and really think about what you two are! And maybe, just maybe, he will reconsider. If you give him some time to do just that.

Then, you can have a chat, or just wait for him to come to you. If he wants you, he will pursue you. That’s the bottom line, ladies. If he’s not chasing, don’t chase.

Are you wondering if your Aquarius man is playing you? whether or not he’s interested in you? Have you seen any of these signs above? Have you managed to turn it around and get him to commit to you?

I would love to hear your stories, my dear readers. Please go ahead and share yours in the comments box below – anonymously.

And if you feel like you need some private guidance on your relationship, I’ve still got a few spots open for my ‘VIP Consultation’ service that you can book here to get instant clarity and guidance. You can book your private consultation here.