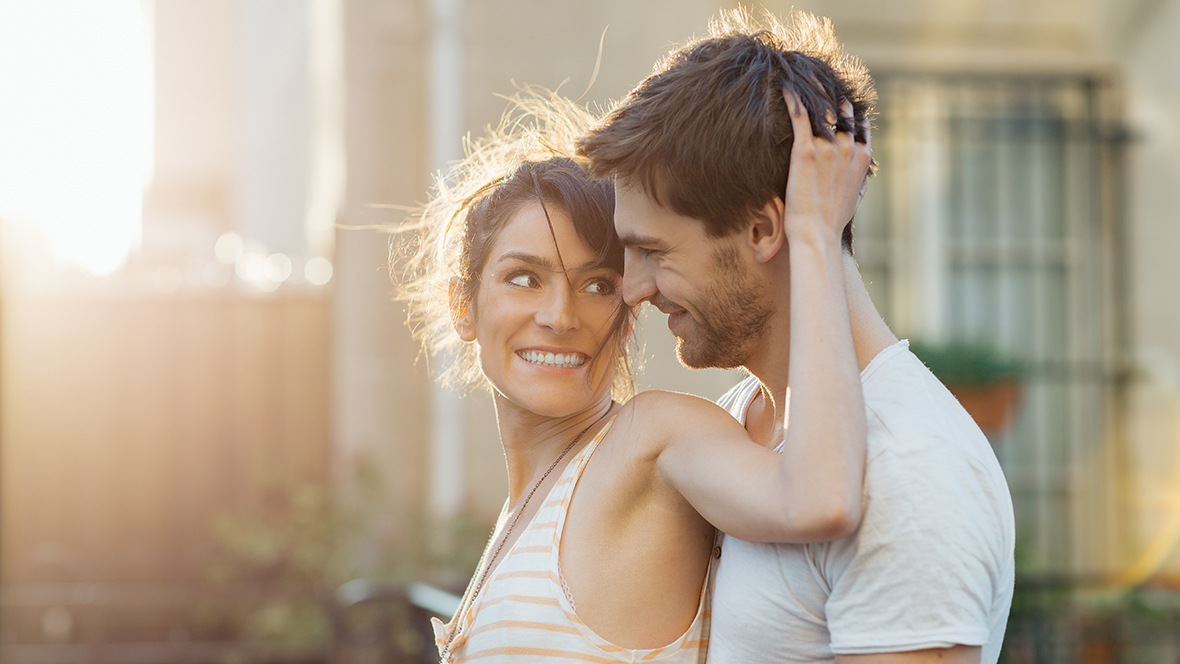 How To Make An Aquarius Man Fall In Love With You

Do you have your eyes on an Aquarius man that doesn’t really pay attention to you? If yes then you might be wondering how do you make an Aquarius fall in love with you?

Airy Aquarius is assertive, independent, original, and inventive. He has a very clear sense of what he likes and what he cannot stand. Ruled by Uranus, the planet of change and disruption, the Aquarius man is likely to shake up your world and leave you transformed, so be prepared because he is anything but predictable.

Here’s how to make an Aquarius man fall in love with you.

Make An Aquarius Man Fall In Love With You

Be Cool and Detached

What makes the Aquarius man so attractive to women is that he is so hard to pin down and even harder to tame. He is capable of being very loving, just not to one person for the rest of his life.

The Aquarius man is supremely detached when it comes to matters of the heart, and he is capable of moving quickly to another relationship if he feels bored or stifled.

He loves a self-assured woman who knows her mind and has her own life. Nothing is more off-putting to him than insecurity, histrionics, or messy emotions.

If you can achieve his level of lofty intellectual detachment, you have a better chance of a mutually thrilling long-term union with him. 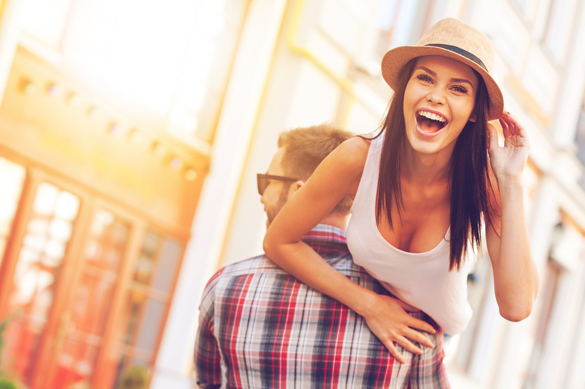 The Aquarius man is a tolerant and easy-going lover who will seldom make unreasonable demands. He takes his time to get to know you and is only going to take the plunge if he feels you are his friend for life. He wants to know that even if it doesn’t work out between the two of you, you can still stay friends.

If you approach him as a friend and drop all your usual seduction techniques, and especially if you demonstrate that you are not jealous or insecure when he does his own thing, you have a much higher chance of success.

The Aquarius man lives in his mind, and he loves stimulating conversation and discovering new experiences, ideas, and places. With him, you can be your quirky, original self, and instead of being put off by how different you are, he will embrace your eccentricities and give you room to explore your secret selves.

If you are an artist or someone who wants to explore your creative talents, then the Aquarius man is perfect for you. He will be less accommodating of your illogical moments, and he doesn’t handle emotions with ease, so you are advised to find an alternative outlet for your feminine sides. 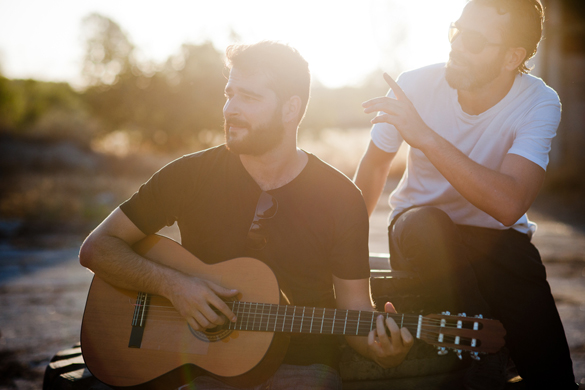 Mr. Aquarius will sacrifice the biggest love of his life if he feels his freedom is compromised, so you have to give him more freedom than you may want or even imagine.

If you want to be in a traditional relationship where both parties compromise on spending time together, then you might want to find another guy, as the Aquarius man will run if he feels trapped in any way.

If this scares you then try being his friend first and you may discover that you thrive when you have the same freedom he demands. At the very least, you will be enlivened and stimulate by the unusual experiences and feelings he will expose you to.

He is a kind and experimental lover, but the Aquarius man is not very comfortable with affection or emotional displays. Don’t take his aloof approach as a sign that he isn’t interested; he may be waiting for you to make the first move.

He loves being surprised and exposed to new things, so you can act out your wildest fantasies with him. If you keep your sex life and your social life varied and fresh, he will stick around just to see what is next.

How to Make Him Fall Out of Love 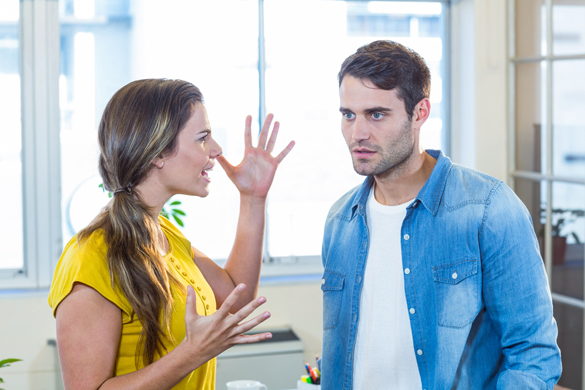 If you disagree with him on fundamental issues, he will see this as an attack on his very being, and he will defend himself vigorously. Don’t fence him in. Once this man is in love with you, he will be very loyal as long as he has some open escape routes.

He hates being nagged or reminded about what he did wrong, and if you try to change him, force him to see your side of any issue, or back down on his views, you will fail, and he will move on.

His biggest turn off is sentimental, emotional displays, and he cannot stand the idea that you expect him to do anything. Stay calm and detached and let him think that whatever he did was his idea, not yours.

You can try to make him fall for you, but this is one man who won’t do anything he doesn’t feel in his heart. Don’t even try to change him to suit your relationship agenda.

He takes the time to commit to a relationship, and won’t be pushed into anything, but once he decides to take the plunge, you need never question his loyalty.

Do you know how to make Aquarius man fall in love? Let me know!