My Aquarius Man Seems So Cold At Times: Is This Normal? 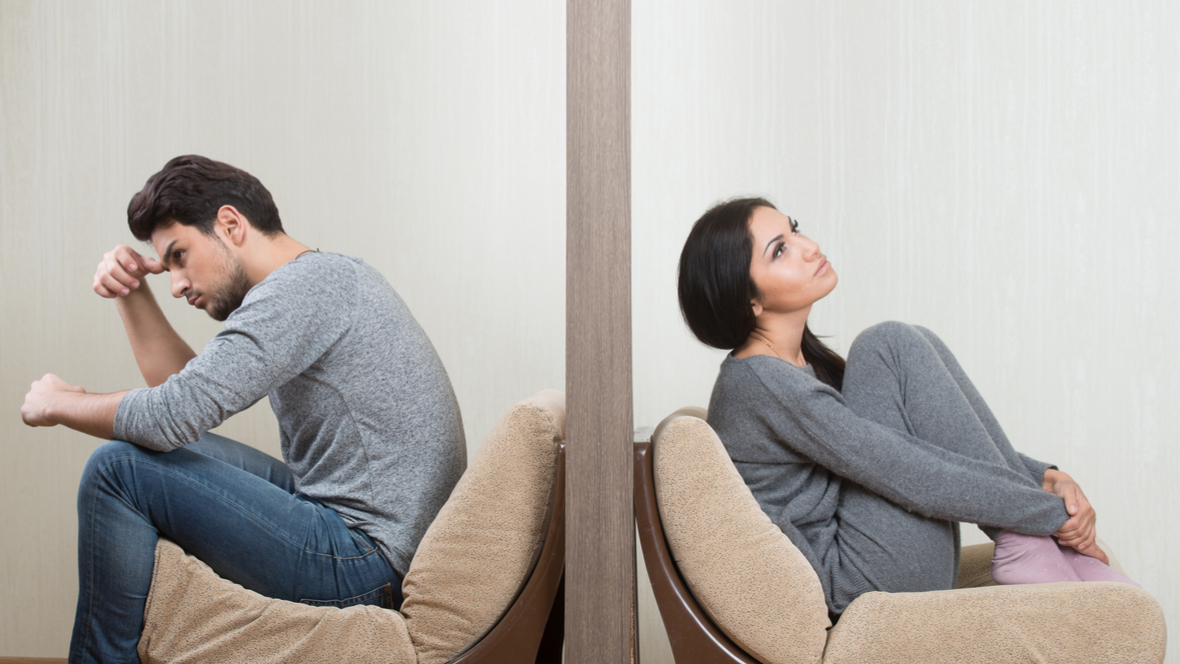 My Aquarius Man Seems So Cold At Times: Is This Normal?

It’s a known thing that Aquarius men tend to seem a bit detached. Even when he loves someone, he won’t be very emotionally driven. He really doesn’t understand people who are.

Aqua guy believes that it’s normal to tell a woman what he feels and if he’s interested. He won’t break down and cry if things aren’t going his way. This man does anything he can to avoid drama.

Whether or not he’s in a relationship, he’ll treat the other person as though they are good friends. It’s only until he becomes much more committed that he will open up and become warm.

Despite the fact that he seems to be a bit cold in nature, he is actually a very caring and nurturing when he finds the right woman. The thing is, he takes his sweet time to figure out who that may be.

If you find yourself dating an Aquarius man and he’s not yet to the point where he wants to cut loose and be super affectionate with you, it’s because he isn’t sure if you’re the one or not.

Remember to have patience with this guy. The longer you show him that you’re there for him, support him in his endeavors, and care for him, when the time is right, he’ll return it to you.

Aquarius has to learn to absolutely trust his partner. He won’t reveal who he is on the inside until he does feel he can trust the woman he is with. This will take time as it’s not a fast process for him. 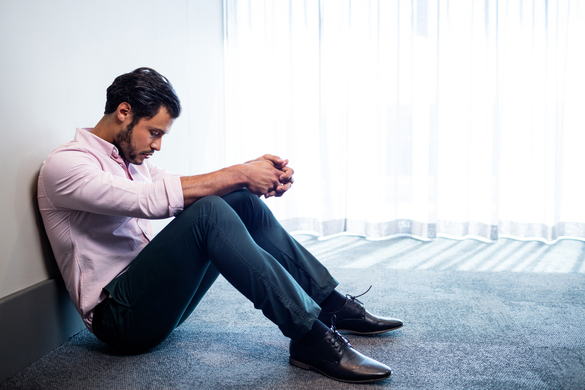 Aquarius has mood swings just like anyone else. When he does have them, he can become cold and unresponsive. He may be grouchy and complain. It may also make him not want to talk at all.

If you know he’s in a bad mood, just back off and give him some time. The worst thing you can do is antagonize him as that will only make things worse. His mood can definitely increase in negativity if you egg him on.

Keeping you at arm’s length is definitely going to happen when he’s not in the best of moods. If he’s often moody then perhaps he has something else going on that needs to be addressed.

If he deals with anxiety and possibly takes medication for it, he could be reacting to what he’s coping with thus making him not so receptive to affection for you. It’s important to get to know him fully.

Aquarius won’t commit to someone that he isn’t 100% in love with and knows that she is going to be the one he can spend his time and energy with. He also knows fairly quickly whether or not she IS the one.

Sometimes and he will test a woman without even realize he’s doing it. He’ll pull back and be cold in hopes to see what she’s made of and how she will respond to his actions.

Will she blow up and break it off or will she be patient, kind, and wait him out? These are important things for him to know. Aquarius is very cerebral and feels the need to know everything.

When he’s trying to form a bond or partnership that will last, he wants to be certain that he’s not wasting his time on her. He will dote on the right woman and he will be more emotionally open with the woman he wants to marry.

So this temporary keeping his distance will fade for the right partner. It’s whether or not this potential partner will be willing to wait and see where things go or not as far as if there will be longevity.

If you find yourself involved with an Aquarius and noticing he’s not fully open to you yet, just wait. If you’re worth it to him, he will. Until he knows for sure that you are, he’ll put up a wall.

It takes a very special type of woman to tear that wall down. If you are patient and know that you’ve got what it takes to have a wonderful relationship with him, you can absolutely win this amazing Aquarius guy over. 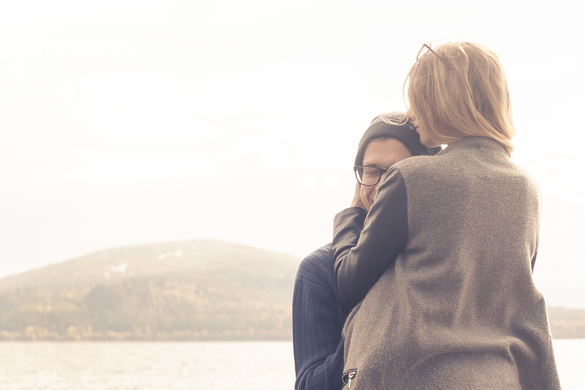 Just know that Aquarius men don’t typically always stay cold as ice. If you are dating one or want to date one, just give it some time. Show him you’re worth his time and effort.

Once he figures out that you could be the woman who spends the rest of her life loving him, he’ll let that guard down and all bets are off. No coldness, no pushing away, and no holding back.

Aquarius man will dive right in, take care of you, and show you adoration that you deserve for having stuck it out with him. He knows it and he’ll make sure that you know it too.

Don’t give up on the guy who seems to be keeping you at arm’s length. He has his reasons and unless you see other red flags, you really shouldn’t worry so much about it. Know that it takes time and you can get there.

You can absolutely build a warm loving relationship with an Aquarius but you’ve got to maintain a patient heart that remains open to him whether or not he’s acting right with himself.

As long as he’s not trolling for other women or blowing you off too frequently, things should be alright. If he goes silent for a week, let him have that time to himself. Don’t call or text him. When he wants you, he’ll come to you.

Aquarius man seems so cold sometimes? How do you handle it? Let me know!

2 thoughts on “My Aquarius Man Seems So Cold At Times: Is This Normal?”