What Is A Long Distance Relationship With An Aquarius Man Like? 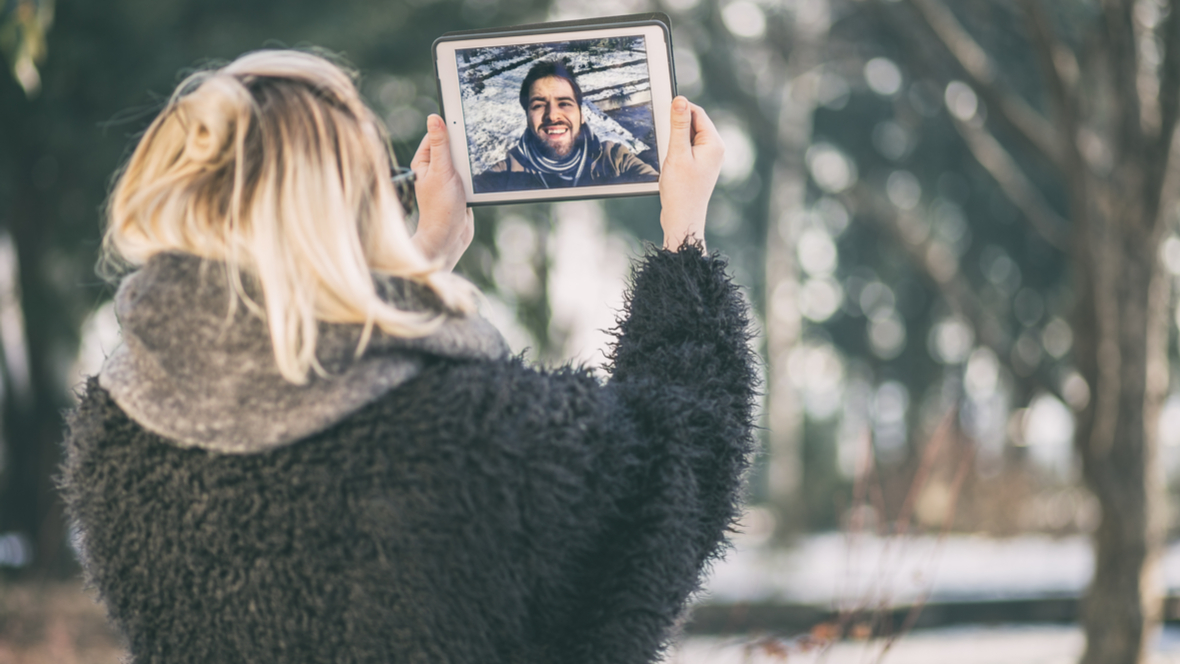 What Is A Long Distance Relationship With An Aquarius Man Like?

Are you having a long-distance relationship with an Aquarius man? Maybe you’re considering getting involved with one but not sure if you should. Here are some things that may help you decide whether you have a chance with him or not.

As you may know, the Aquarius man is very independent. He also loves to have a lot of alone time in solitude. Spending time with his friends without his partner is also very likely.

When you keep this in mind; this is one of the things that could make it easier for an Aquarius man to have a long-distance relationship. He can date or commit to someone and still have his freedom.

He’s an adventurer so traveling to visit his partner is probably not an issue either really. If financially able, he would be happy to pack up his bags and go on a nice trip to see his sweetheart.

Travelling is one of his favorite things to do and to see his partner at the same time makes it double the pleasure for the Aquarian. It’s like a real treat for him to experience.

Being able to do this periodically should the two not be able to move closer to one another for a while; may make it easier to keep the relationship going in a healthy direction.

Though as with any sign, if it goes on for too long without any plan to actually establish roots together somewhere, he may get bored with it and want to move on with someone closer.

Communication is a Major Prerequisite 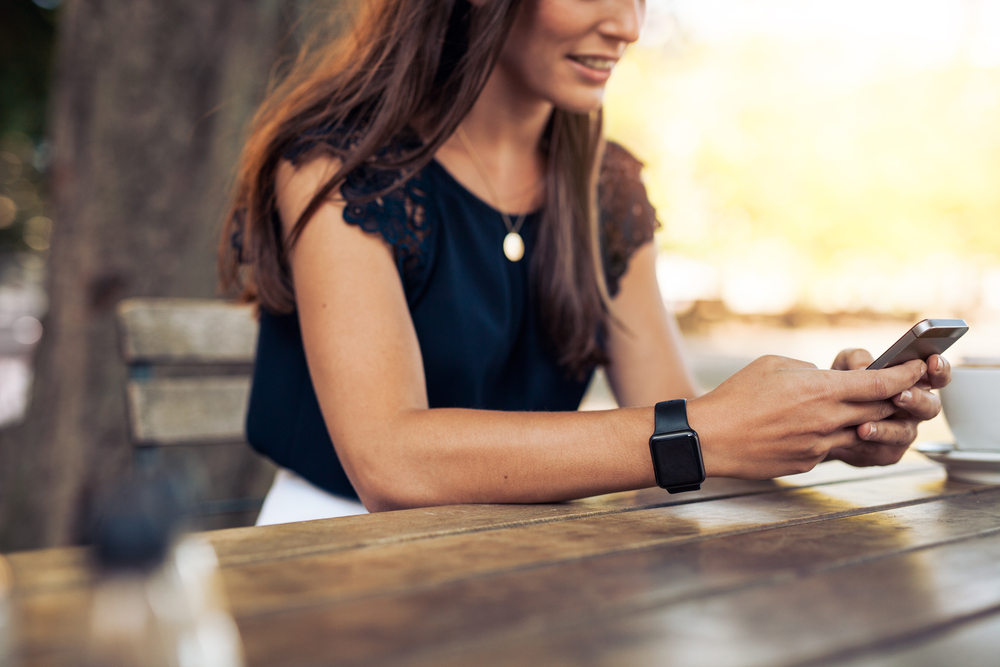 Aquarius isn’t often upfront and forthcoming with how he’s feeling or what he wants. We’ll assume you know them when you don’t he’s surprised. If you two are long-distance, that could create some problems.

You will need to ask him on a regular basis (not all the time) how he feels and how he sees things heading between the two of you. You’ll need to share how you are feeling and what you are thinking as well.

Try not to do this in an overly emotional way, though. He isn’t very good at dealing with emotional situations. It’s best if you are calm, collected, and at ease while talking to him.

Remember that on the phone; it seems different than when it’s in person. You cannot see the person’s expressions or how they’re responding to you so it makes it a little harder.

If you can; you may try to do video chatting from time to time. This will excite you both and it allows you two to talk face to face for the most part. In fact, it may help you to communicate better.

Keep everything flowing as much as possible between you so that when you are together; you can spend quality time enjoying each other’s company. You won’t have to discuss anything too important as it will be out of the way.

Whether you’re deeply in love or you’re just starting out, it’s important for you to be sweet to your Aquarius guy. Send him care packages, letters, texts, or calls. He’ll love it.

I wouldn’t recommend doing it too often, however, as he’ll think it’s clingy behavior and he will wonder if you’re going to be like that when you’re finally together in person.

When you two talk, be sure to bring up visitation and or the goals that you two may have for the future together. Naturally, if this is new, you will want to wait for the goal planning.

If you try to jump too soon to “when we end up together”, it may scare him off and he’ll suddenly become very cold and distant emotionally. So watch yourself when desiring to talk about the future.

Of course, if the two of you have been dating at a distance for a while, there is nothing wrong with bringing up what your hope is for the future and asking him what he sees.

When you treat each other with dignity and respect, love can grow between you. Whether you are near or far, you two can gain important footing to building a future. 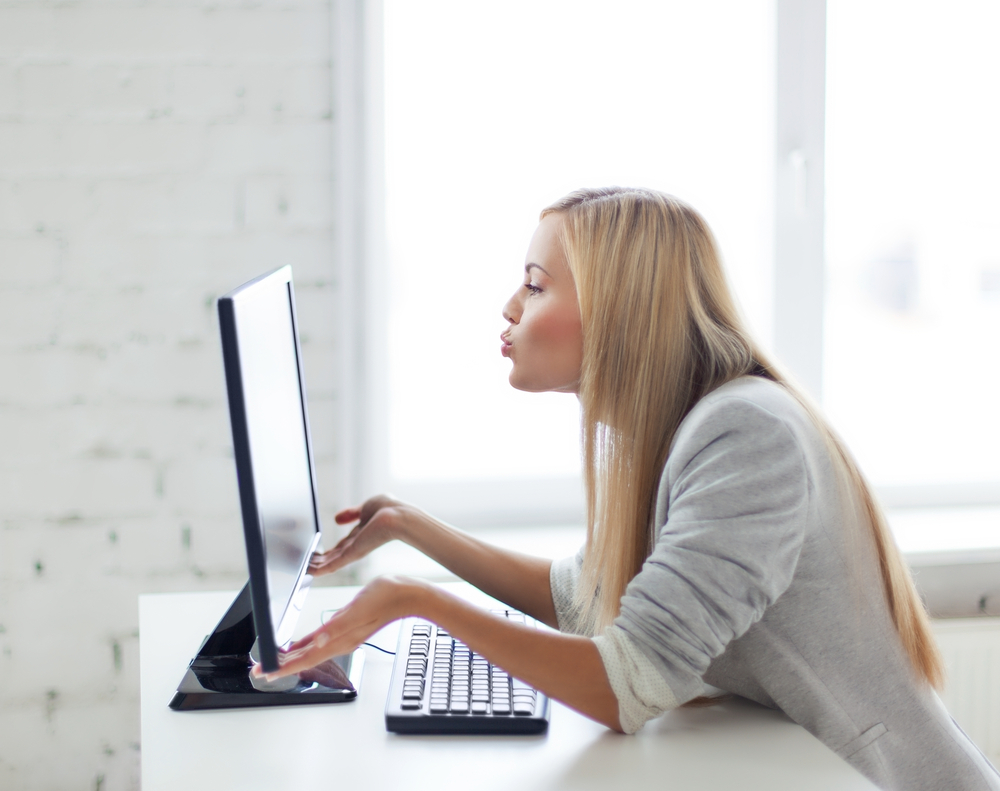 Aquarius men are guys that love to travel and have exciting times. Unless he is absolutely tied down by an important career/job, then he may have no problem picking up and moving to where you are.

However; there is a chance that he needs to stay put according to what he’s doing in his life at the time. You need to be prepared to possibly move to where he is if that is the case.

The two of you will need to make a game plan that is attainable for you both to work on. If you cannot agree on when or where to go, this could cause some real problems for you.

Discord or indecisiveness by either of you can cause the Aquarius man to go radio silent and make you wonder what in the heck happened. You’ll also probably wonder if he’s still in it or if he’s done.

The bottom line is, you cannot maintain a long-distance relationship forever. There has to be some give from both of you. You should never assume that the Aquarius man is going to be the one to bend.

You will need to bend as well. It has to go both ways or it’s not going to work. Be prepared for what a long-distance relationship requires when it comes to dating the splendid Aquarius man.

He doesn’t mind distance for a while but at some point, he’s going to get tired of you not being with him more and could develop the wandering eye. When that happens, he may cheat or he may decide to move on.

Either way; he may just shut you out rather than explaining how he feels. Remember, you must always ask him rather than waiting for him to explain.

I’m just trying to warn you what could happen should things not go the way you want them to go. Just whatever you do, try to keep sex for when or if there is a possible reuniting happening. Otherwise, you may end up doubly hurt.

Learn as much as you can about Aquarius so that if you do actually get back together; you’ll be able to handle him a whole lot better. Click here for more details on him!

Have you been in a relationship with an Aquarius man? Let me know!

4 thoughts on “What Is A Long Distance Relationship With An Aquarius Man Like?”