Is The Love Fading Between You And Your Aquarius Guy? 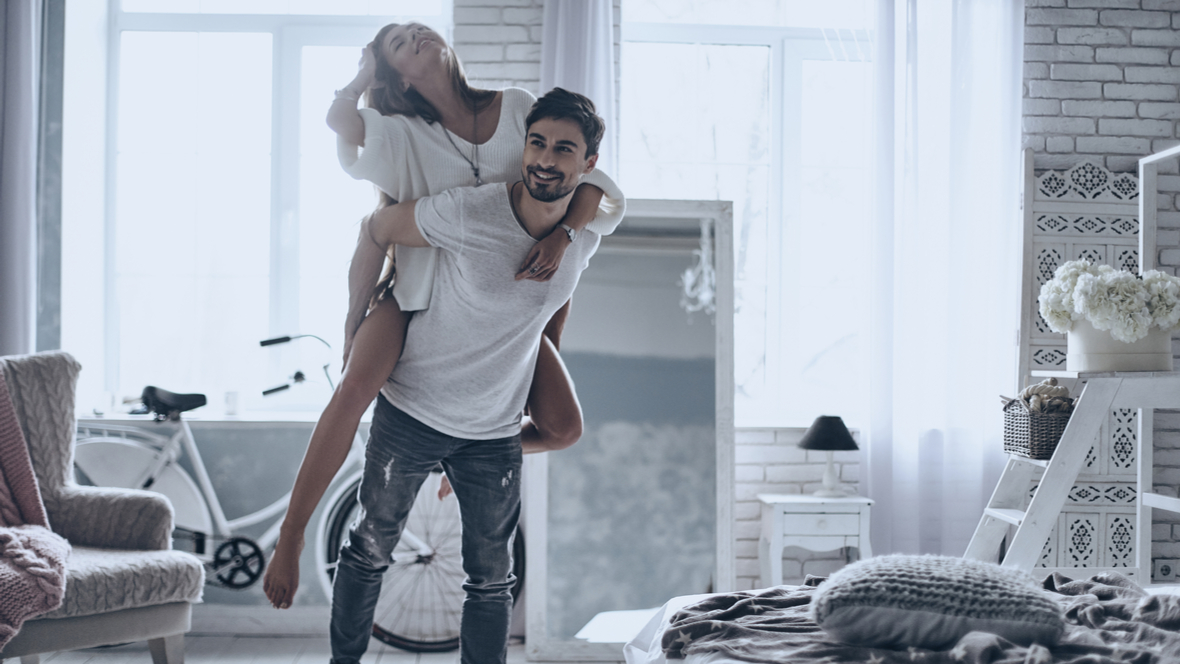 Is The Love Fading Between You And Your Aquarius Guy?

Re-Engage in Fun and Excitement

When it seems things have calmed down with your Aquarius guy or you are “in a rut”; it’s time to shake things up a bit. Remember how the two of you got together and how much fun you used to have.

Look for the things that you have in common that may be fun to do. Aquarius is one that needs to be stimulated or things will get old quickly. He lives in the moment and wants to be excited.

How long has it been since you two last spent time alone out of town, in the woods, on a hike, camping, or doing whatever it is that used to provide both of you lots of joy and fulfillment?

It’s time to get back in the saddle. Don’t let work and the doldrums of everyday life make you complacent. Make plans today to take a weekend trip somewhere really fun for the both of you.

Find new activities you could potentially try together. Talk about things you’d like to explore with him and see if they are suggestions that may get him excited about giving it a try. It would be a win/win for you both!

Is there a place that you’ve both wanted to travel to but haven’t done it yet? Do it! Make plans right now! Aquarius doesn’t want to live for the past nor does he want to jump too far ahead.

He knows the value of living for “right now” and will want to live as though today may be his last day. The more you are like this with him; the better the two of you will get along and make for a long-lasting relationship. 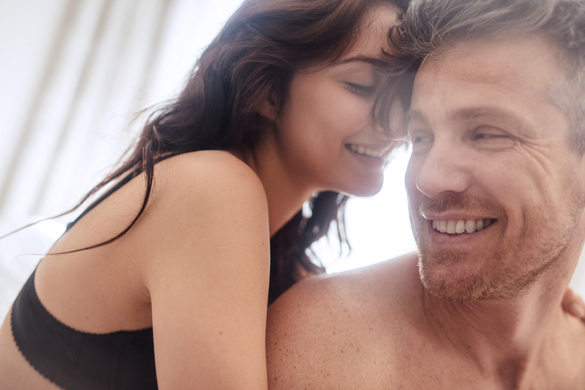 If part of your love with your Aquarius guy has always been really hot sex; it’s time to get back into that as well. When things get stale, his eye can start to wander and that’s the last thing you want.

Have a fantasy you never told him about? Tell him now! It may actually stir some true passion that ignites some of the best sex you’ve ever had. Ultimately this would then make the two of you closer in your relationship.

Make him fall in love with you all over again by being his best friend, being his stimulator, and the best sex of his life. Truly these are things that you CAN do and if you want to salvage what you’ve got; you really should give it a try.

Have you ever asked him what his fantasies are or what he’d like to try? Perhaps you can try to fulfill that for him in some way. Maybe there is a certain way he’d like you to dress or perform. Give it a shot. You may find it’s a turn on for you too.

Aquarius men want more than most things; to feel very wanted by the woman he loves. Show him how much you crave him and his touch. You should get a really positive response.

While I mentioned showing him how you feel and how much crave him; try not to go overboard with it. If you do, he may see this as weakness or clinginess which will have the opposite effect.

You’ve got to be very balanced in your approach. If you’ve been spending lots of time at home or too much time together; it’s time to freshen things up by making your own plans and doing your own thing.

When he sees you doing this he’ll either think you’re cheating or that you’ve stepped things up a notch which will turn him on. Of course, if you’re making plans with your own friends; he’ll be relieved.

Aquarius loves his own independence so it’s really important you don’t hoard his time too much. If you do, he’ll start getting tired of you being at his hip constantly thus magic fades very quickly.

Make sure you’re always working toward doing your own thing and then coming back together with him when you’re done. Again, make sure you balance though because if you’re away too much; he may feel neglect.

There has to be the perfect blend of giving and taking between the two of you. Change things up and see how truly exciting the energy between you can become. He’ll appreciate you more! 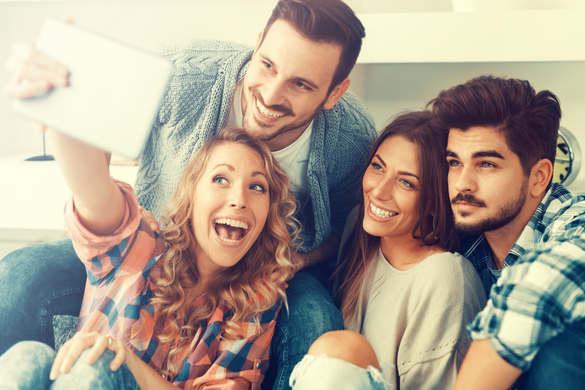 Remember that Aquarius is very outgoing. He likes to be around people and to have a good time with them. It’s a good idea to attend some of these outings he likes to take part in.

Also, try to have an equal amount of not going with him and letting him do his own thing. Basically, the idea is to show him how much you care for him and appreciate him but letting him know you don’t NEED him.

He’ll be far more turned on by a partner who doesn’t need him than he does with a woman that is too needy. It’s a total balancing act with the Aquarius man but if you get it just right; you’ll be able to spice things up again.

Hope isn’t lost if he’s still around but you’d better hype it up quick before he becomes too bored as he may have a wandering eye if not careful. Naturally, it’s important you learn everything you can about him.

Is love fading between you and your Aquarius? How did you handle it? Let me know!

7
SHARES
ShareTweet
aquarius man, love fading between you and your Aquarius, love secrets