How To Make An Aquarius Man Only Have Eyes For You 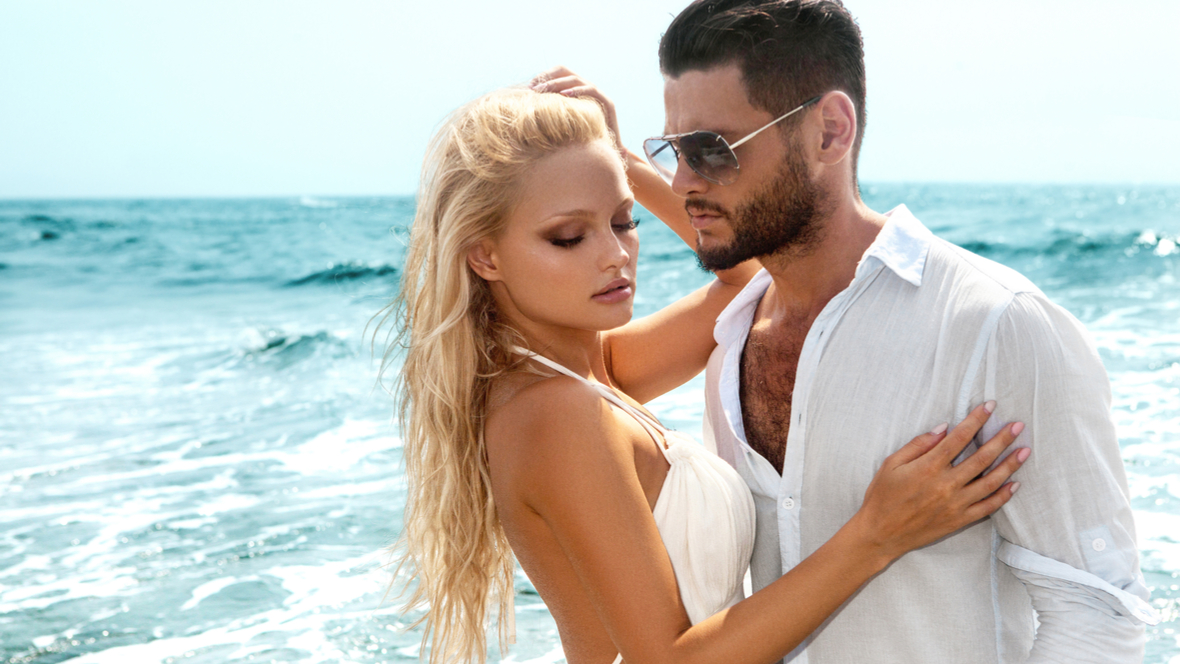 How To Make An Aquarius Man Only Have Eyes For You

Are you really interested in an Aquarius man but you notice he’s a bit of a player? How do you get him to only want or pay attention to you? Here’s how to make an Aquarius man to only have eyes for you.

I’m sure you’ve heard before that treating someone like dirt seems to make them come running. I’m not saying that’s what you should do. However, I am telling you that you need to quit pining for him.

The more you pine over him, the less interested he becomes. When you pull back and stop pining, he wonders why you’re not calling him or texting him so much anymore. This intrigues him.

I realize some of you may be afraid to try this because you think he will think you don’t like him anymore and thus will walk away. However, in most cases, this isn’t true at all.

He’ll be more interested in the woman who isn’t all over him 24/7 than the woman who doesn’t seem to have all the time in the world for him. Remember, he adores freedom.

Be Your Own Woman 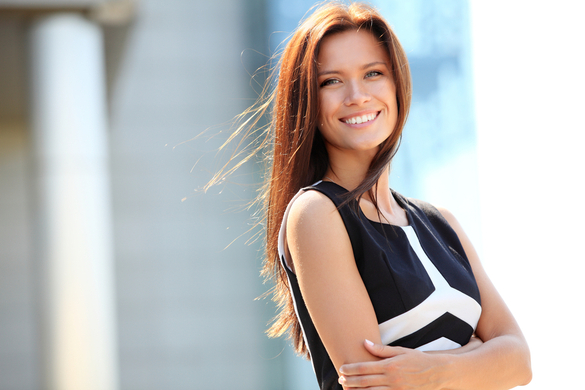 One of the biggest turn-ons to an Aquarius man is a woman who doesn’t need a man to complete her. A woman that can take care of herself and isn’t dependent on anyone else is one of the major qualities he’s looking for.

Honestly, an Aquarius man who isn’t pursuing you and making sure you know he likes you isn’t worth giving up all the effort anyway. Trust in yourself and he’ll follow or back you up.

Be sure that he knows you have a life outside of him and you’re not about to give it up to be at his beck and call. Take charge and show him you mean business. He’ll appreciate you far better.

Aquarius men are turned on by women who have something witty or smart to say. Sharpen up your language skills, be knowledgeable about topics of interest, and things he may be into.

The more you’re able to provide him with mental stimulation, the more interested he’ll be in spending time with you. He isn’t into women who aren’t that brainy. They may be good for sex but not for partnership.

If you’ve got it going on and you’re a smart cookie, let him see that beautiful brain! He’ll absolutely go wild! He’s more turned on by that than he is physical beauty. Show him that you’re a smart lady that knows what she’s talking about.

Find out what types of topics of discussion he likes to relax with. You can learn all you can about those topics so that you can hold your end of the conversation plus it will impress him. 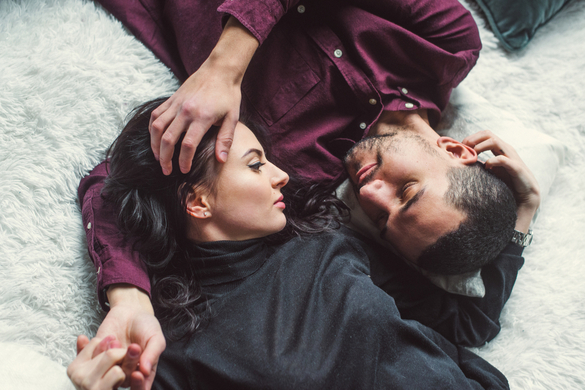 Most Aquarius men will want to get to know you over time instead of knowing everything up front. So try to keep your life story and experiences limited to only telling him so much in one sitting.

Over time he can get to know you and will want to get to know you if he thinks you have a mystery for him to figure out. It will turn him on to think there is more about you than meets the eye.

Give him little clues that make him want to get to know more. You can share with him some of your experiences but leave out the details. It’s those details he’ll ask you about over time.

You’re an interesting woman with a lifetime of experience. Be a woman of adventure and excitement. Reveal just enough about yourself that gives him a taste. This will turn him on.

Express Who You Are

Be genuine and authentic. Aquarius men love strong women who aren’t afraid to be who they truly are. If you are unique, let him see it. He’ll be rather excited and interested in figuring out who you are.

If you have a very different taste in fashion, food, or music, he’ll be completely blown away and will crave to know more about your world. He’s an out of the box thinker and prefers a woman who is different instead of a woman like everyone else.

He wants to know if you’re into him but be careful not to lay it on too thick. If you become too emotional or dramatic in any sense, he’ll be turned off and may run away from you rather than toward you. 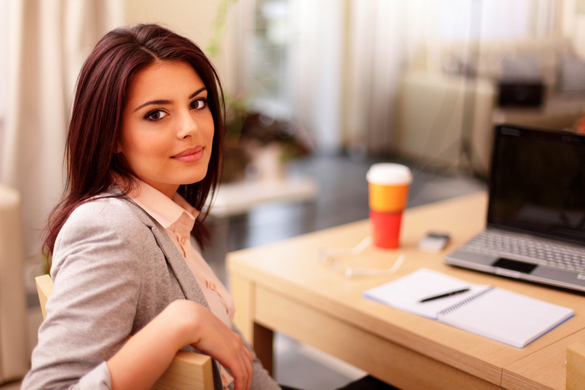 These are just a few ways to dazzle the Aquarius man so that he’s wrapped up in his interest with you. Just remember that he is a free thinker and doesn’t like to be bound by the “norm”.

When you can be different and yet enthralling, he’ll want to spend more time with you thus less time eyeing any other woman. It may take him a while to get there though.

He’s not one to rush into a relationship and isn’t keen on giving up his free time to just anyone. He has to absolutely know for sure that the woman he’s investing his time and energy into is worth it.

He typically will know right out of the gate whether or not a woman is someone he wants to explore time with or if he wants to leave her alone. It may take a date or two but he’ll still figure it out relatively fast.

How do you make an Aquarius man to only have eyes for you? Let me know!