Aquarius Man With Aries Rising: Who Is He Really? 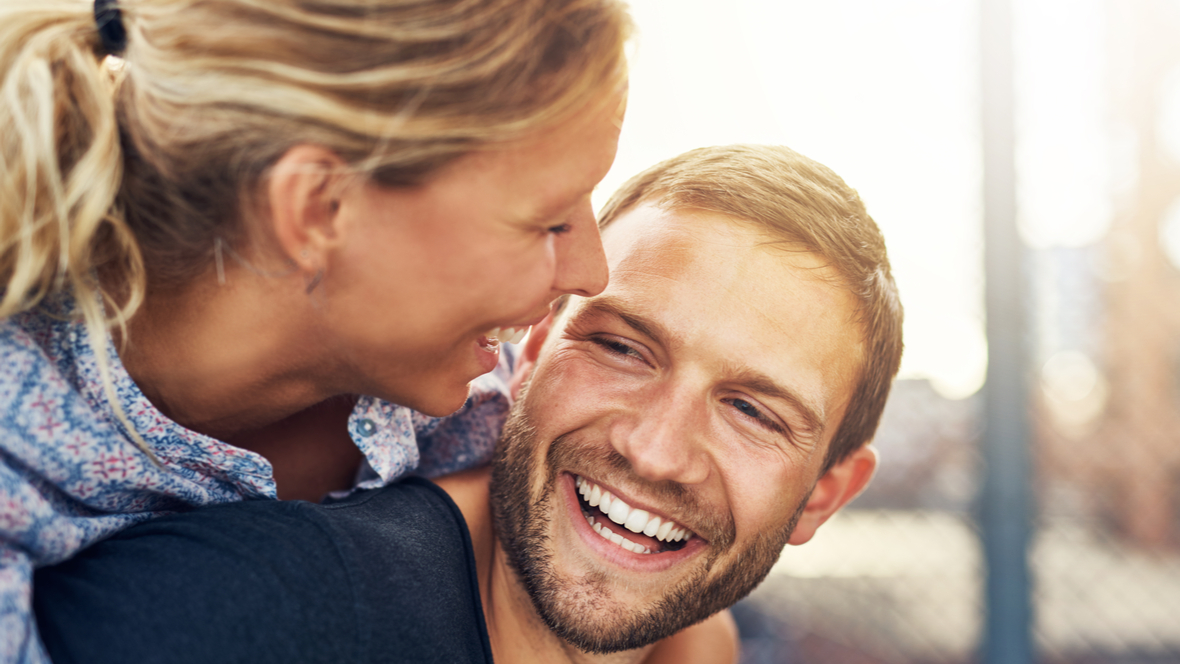 Aquarius Man With Aries Rising: Who Is He Really?

Aquarius is a free thinker and can easily look “out of the box” for solutions as well as new goals. With Aries rising, he’s able to take the action he needs to get after it and make it happen.

Aquarius is typically motivated but likes a certain amount of freedom to accomplish his work. He will either want to have his own business or he’ll want to work for a company that lets him work his magic in his own time and his own way.

This guy is an alpha male type that will have no problem taking charge of most situations. Aquarius/Aries rising guy is very outgoing and loves to be social. He also wants to be physically fit.

It would not be at all surprising that this combination would decide to own his own physical fitness establishment where he can personally train others. It lets him be his own boss and help other people with his authority.

He has plenty of bravery to take risks where he knows he’ll likely succeed. He’s a hard worker that will put nose to the grindstone in order to accomplish whatever is needed.

How He Behaves in Relationships 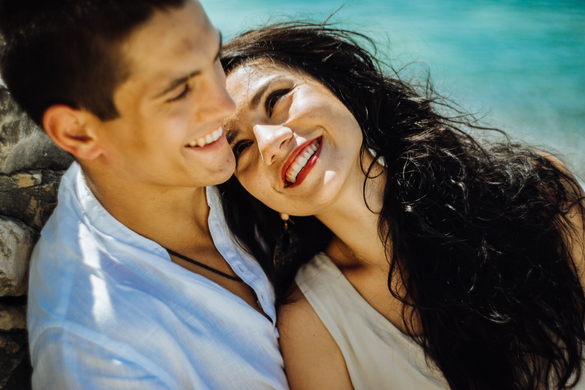 This is a high energy mixture. Aquarius/Aries rising will be practically bouncing off the walls. This means he requires a partner who can keep up with him. He has some ideas he’d like to share with the right person.

Naturally, he prefers a woman who is intellectually charged as well as full of energy to burn. He’s going to want to do plenty of activities with the right partner. He’ll also want time to himself.

He knows that no one can really keep up with him which means he’ll need time to do his thing without being held back. He has no expectation for anyone to do more than they actually can.

Aquarius isn’t a fast mover when it comes to getting into a relationship or commitment. The Aries rising may make him review things a little quicker but ultimately the conflict inside him will cause him to take a pause.

Don’t be surprised if he takes a good long time to get to know you before he takes it further. Be careful not to get caught up in a “friends with benefits” situation with this guy.

Is He a Ladies’ Man?

He’s clever and will assume you’re alright with it because you aren’t speaking up when you actually probably have no idea that is what is going on. If he isn’t making movements forward but is sleeping with you, it’s time to take another look.

Aquarius is notorious for sleeping with women but not promising any sort of relationship out of it. He’ll remain friends for the sake of not being the bad guy but that is a boundary you’ll have to establish before mixing with him.

Aries will also do the same thing. This makes him doubly naughty. As long as you set clear rules and boundaries, you will be fine. He’ll actually have more respect for you if you don’t dive into bed with him right away.

This man is always making goals, reaching goals, and making more new strides. His mind is always on trying to find ways to make the ultimate in success and finances to have the better things in life.

It’s not unusual for this man to work multiple jobs and possibly be a bit of a workaholic. He really needs to work at finding some balance in his life so he doesn’t overdo it too quickly.

He wants the throne as fast as he can get it. However, if he doesn’t find time to unwind and relax, he’ll find himself old and alone. If you’re someone he’s considering committing to, perhaps you can help him unplug.

It’s great to have goals but if that is all your focus is, you’ll not really enjoy all that life has to offer. He needs a partner who can show him how much fun there is to have in life.

The Aries side should help with this and when it’s combined with Aquarius, he will, when prompted, be able to come up with some really unique ideas. He’s super adventurous in bed as well. 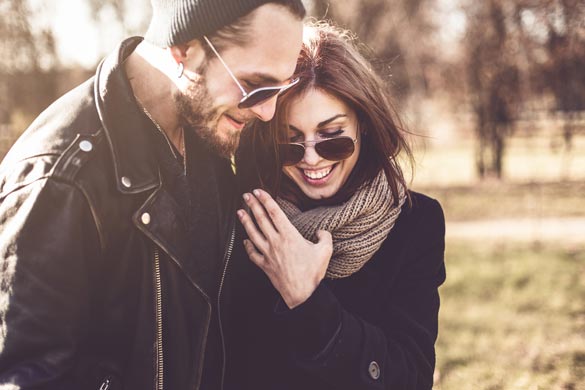 Some people don’t understand the Aquarius/Aries mix and can often see him as rude or arrogant. He doesn’t mean to be. He tries to speak the truth and this can be taken as tactless.

Aqua guy is confident and courageous to say and do what he knows is right. He has the conviction to go after what he truly wants and will accept no less. Aries will want Aquarius to move a bit faster.

However, Aquarius has his own rules and will likely silence the Aries rising in him at times. He realizes that acting impulsively serves no one any good. It’s best to think things through first.

Though there are times where Aquarius man will blurt things out without thinking and ends up offending those around him. He can seem rough around the edges. When you get to know him, you get a different opinion.

Aquarius/Aries rising man is a force to be reckoned with. He’s really creative and optimistic. He’s also a bit of a realist so he keeps his feed on the ground. He knows daydreaming isn’t as good as taking action.

Relationship wise, it’s best to take your time with this guy. Don’t dive into bed and expect him to give you a commitment. He’s not good with it and will accept a friend with benefits if allowed to.

If you want more, you’ll need to make sure that you don’t have sex with him too quickly. Hold off and let him know what it is that you want so that there is no confusion or mix up.

Are you in a relationship with an Aquarius man with Aries rising? What’s he like?