Aquarius Man With Aquarius Rising: Who Is He Really? 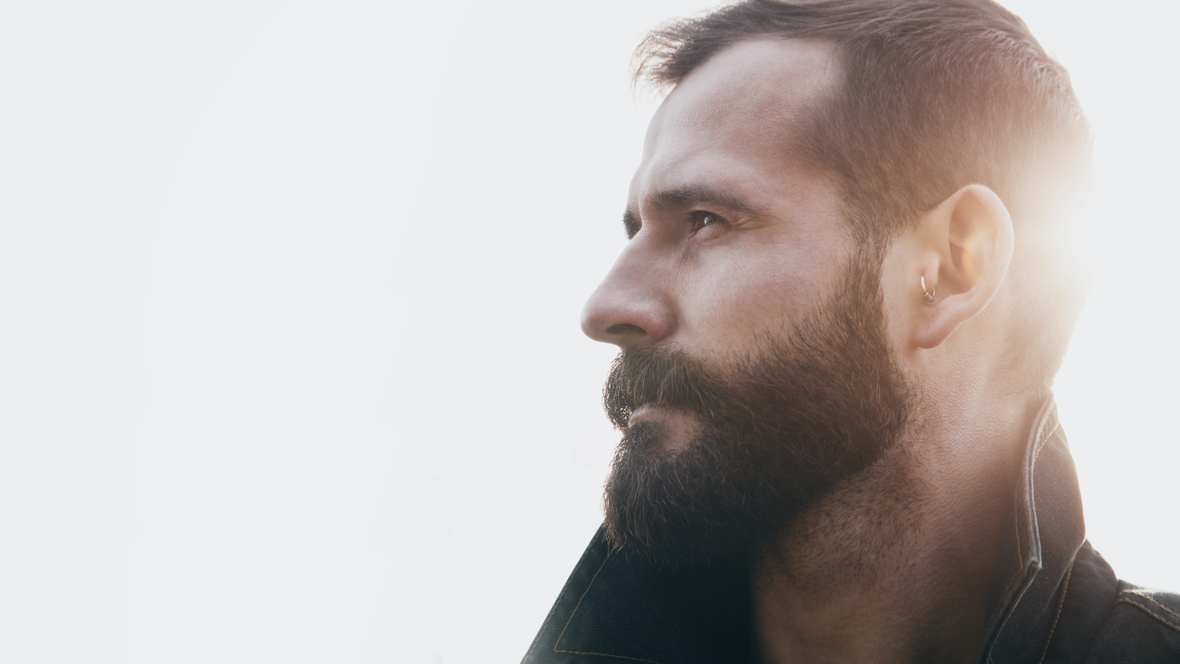 Aquarius Man With Aquarius Rising: Who Is He Really?

Have you met an Aquarius man who is everything you’ve read about his sign and more? Well, an Aquarius man with Aquarius rising can be hard to take sometimes and sometimes wonderful. Read more here to find out what he may be like and what to expect.

With a true Aquarius/Aquarius rising, you know that who you are looking at is exactly “as advertised”. Whatever he tells you is the truth and there is nothing else. He isn’t fake in any way.

He’s very independent, likes to do his own thing, yet he’s a humanitarian that wants to help others. He just prefers to have his own space and time here and there.

He’s social for sure and is very pleasant to be around. He probably tells some really great jokes and is personable. It’s easy to get along with him and have a good time with.

His personality is charming and he is the romantic type. He knows how to make a woman swoon when he wants to. He can be rather picky about whom he chooses to make a life with, however.

If not careful, a person could end up in a “friends with benefits” type of relationship with him if they decide to dive into bed with him. He will have no problem with it until the person does.

It’s not likely he’ll want to have a relationship with someone who is willing to give themselves up sexually that easily. This seems like a double standard but he has his own list of morals he adheres to.

The good thing about the Aquarius/Aquarius rising guy is that he’ll typically tell you straight out how he feels or what he thinks. Though he may not offer it up, if you ask him something, he’ll answer truthfully.

How Is He in Relationships? 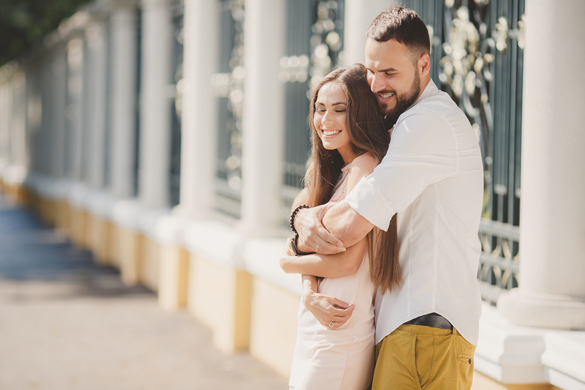 He is a dedicated person to his family, friends, and those he feels close to. It takes a whole heck of a lot to get into his inner circle, however. He has to know you and cherish you to raise your own status in his world.

This may be a time-consuming project to obtain the Aquarius man’s heart. Sometimes he can appear aloof or very cool when talking to his partner or potential partner.

Sometimes she’s hot under the collar for someone but he’ll realize he still wants his personal space and then back off a bit leaving the person totally confused. He has to find balance in order to make it work.

This man requires a partner who will absolutely let him do his own thing when he needs to so that he doesn’t feel tied down, held back, or controlled. Feeling even the slightest of any of these things will make him flee.

Unfortunately, he isn’t the best at breaking up. He will suddenly just stop calling, stop spending time with a person, and just virtually disappear. He doesn’t want the confrontation.

Sadly this makes women think they did something wrong or that maybe if they just tried harder, he’d talk to them again. Ladies, it’s not you, it’s them. I know that sounds like a line but trust me, it’s not.

Aquarius men need lots of personal space. He is probably the sign out of all the guys that require copious amounts of alone time. As long as you’re ok with it, your relationship will thrive.

If you aren’t alright with it, there will be snags and problems that will need to be worked out. Communication is the only effective tool you have with him. Be clear, be truthful, and tell it like it is, he does.

His magnetism may lure you into the bed with him. Again, be sure that you have set boundaries otherwise he’ll assume you’re ok with being a “friend with benefits”.

Truly if you aren’t into doing that, don’t do it. Because if you agree to it for the sake of trying to get closer to him, you’ll get hurt when he doesn’t want to take it further with you.

If you’ve secured him as your partner, you’ll be sure to receive lots of romance. He isn’t the most sexually charged guy but he IS still a guy. He’s mentally stimulated.

This means you may need to appeal to this side of him in order to fully turn him on. Explain to him what your fantasies are so that he can envision them and get turned on by it.

He isn’t traditional when it comes to sex. He is a fan of being experimental and trying new things. If there is anything you’ve always wanted to try and haven’t yet, tell him about it. He may love to help you out with it.

Aquarius is unique and an individualist so he doesn’t adhere to other people’s rules. He likes to do things that most others won’t, just to be different. When he is in love, he’ll do just about anything for his partner.

You’re in for a wild ride with this guy, if you allow him to express himself. He wants you to fully express yourself as well. Show him or tell him what you like. He’ll give it a whirl.

Cream of the Crop 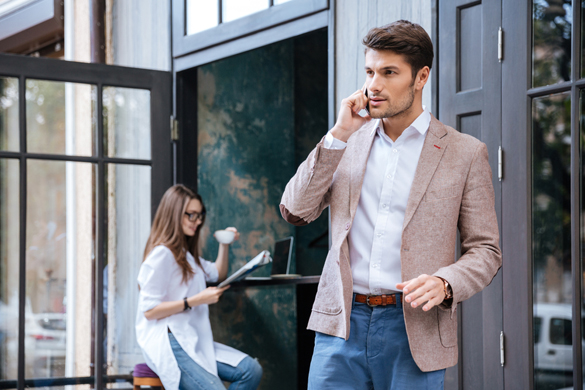 This natural born leader is likely fairly fearless. He has the guts to do things that other people may not have the gall to try. His intellect is super sharp and could land him in some scientific types of jobs.

He’s the type that will take part in studies for cures for various diseases or even just one really. Remember, he’s a humanitarian which means he cares about people. Even when he seems cold, he truly does care.

He just approaches situations with a certain amount of control and coolness so that he doesn’t make an emotional mess where it’s not needed.

Are you in a relationship with an Aquarius man with Aquarius rising? What’s he like?