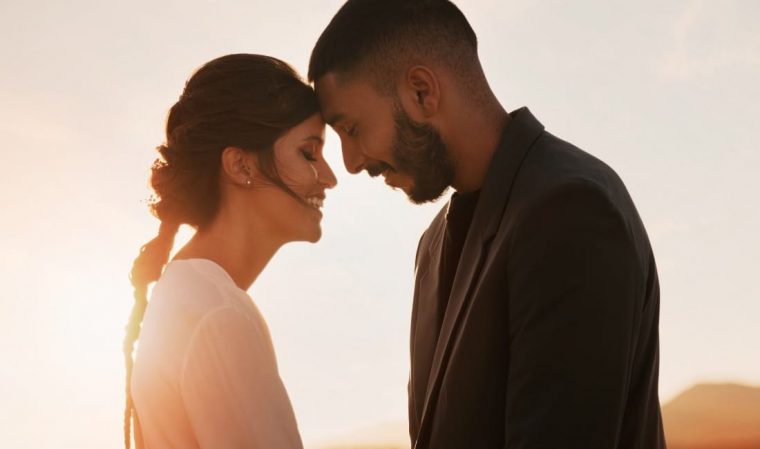 Hello, darling readers! I hope that all is fair and well in your corner of the world and that you are prepared for the new month’s predictions for the Aquarius man.

The first week of September will put the Aquarius man in a mostly good mood, despite all the rumors and machinations that will go on at his workplace. He will be level-headed for the most part during the first week, but if there’s an opening to sleep over at his house, you might want to take him up on that offer and see what happens.

Although the second week will call for PG-13 dates and responsible behavior, it doesn’t mean that it’ll be devoid of all fun. Just make sure to spend a portion of time near the water, or if you’re eating out – eat something pescatarian.

The third week of September opens up an opportunity for fun and relaxing activities that have no bigger purpose than to be the tool for unwinding and simply having a great time. The Aquarius man will be wise to consume a Mediterranean diet during this period, and he will feel light enough to focus on the things that require his undivided attention – like his partner, for example.

The fourth and final week will be spicy and exciting, to say the least! Make sure to book some kind of a trip or a retreat for the New Moon on the 25th and make the most out of it. This is a splendid transit for the Aquarius man and his ideological and spiritual growth if he engages in it with his lover or partner.

What Sorcery Is This?

During the first week of the month, the Aquarius man will focus on his professional and social life. He’ll deal with some déjà vu happenings at work, and he might even hear some not-so-nice rumors about himself there, which will be honest, make him laugh, but also make him feel nostalgic for simpler and more honest times.

That’s no cause for despair in the Uranian world; he’ll soon be welcomed to his familiar and friendly circle of close confidants, and he’ll feel as if all is right with the world again. This can make a great opening for a date night, just make sure to prepare something funny, engaging, and intellectual in order to keep him entertained.

The Aquarius man might not be big on feelings and touchy-feely subjects, but if you manage to keep his mind occupied and engaged, then you can rest assured that his heart won’t be far behind.

Towards the end of the first week, his twelfth house will be accentuated and his fears and some old traumas might resurface thanks to the conjunction between the Moon and Pluto Retrograde. This will make him feel not so fresh and green, especially if his nightmares flare up again and he loses sleep even when he’s tired.

This will prove as a great opportunity to engage with him in late-night texts and to listen to his eerie confessions. He might even call you over to hold his fear while he sleeps, and then who knows that might happen… wink, wink!

The second week of September activates focus on the Aquarius man’s introspection at first and gives him an opportunity to examine the feelings and thoughts that hold him tied to the past, thanks to the conjunction between the Moon and Saturn Retrograde.

The Aquarius man might feel uncomfortable and “icky” during the first half of the second week, as he is not used to dealing with illogical emotions and uncalled-for feelings. This can prove to be a good opportunity to show him the way of emotions and be his guide through this unpleasant ride for him.

Later on, the Moon moves to Pisces where it becomes Full and conjunct Neptune Retrograde, this will make the Aquarius man release some behaviors and/or beliefs tied to money and a healthy diet. This is a great opportunity for growth for him, and he might even learn a thing or two about saving money.

It’s not a good period for drinking or any kind of alcohol consumption, so I advise PG-13 dates that include all the good times and none of the substances. You could go and have lunch in a seafood restaurant, or go fishing and prepare your own lunch in the lake house.

This Is Not So Bad…

The third week of September finally activates the Aquarius man’s house of fun and romance, so it is indeed a perfect moment to grab a bite and do something stimulating together. Spend time outdoors, engage in communicative activities, share your stories, and ask all of your odd questions.

It’s also a great time for Netflix and chill, just make sure you’re actually watching something worthy of consuming. This is the time when interesting and fun topics can spark very important and emotionally-influential conversations.

The Moon will move on to his sixth house of work and health after the 17th, which means that the Aquarius man will be ready to bring innovations to his workspace. If you’re going out on dates during this time, Mediterranean food is preferred and can be a big difference between a good and foul mood.

The Aquarius man will be in a good mood during this third week of the harvest month, and he will have a lot of stamina to be present within the relationship and to dedicate his attention to his lover or partner. It’s a good idea to do something bubbly for a change, and to engage in, perhaps superficial, but very fun and stress-relieving activities.

The fourth week will put the Aquarius man in a very sexy mood. His libido will be very high and he will have all kinds of kinky thoughts in his mind. It is a perfect time to go to some of his odd parties and events, engage in mind-opening activities that may or may not be very sexual in nature, and let him lead for a change.

There’s a good chance that he will be very direct and open at this time, so prepare burning questions for him (if you have any), and listen closely to the phrases and words he uses to describe his state of mind (and heart). You’ll have to be sneaky during this time in order to make the best out of this transit.

On the 25th, there’s a New Moon in his ninth house of philosophy, travel, and ideology, so it might be a very bright and good idea to go somewhere during this New Moon. Indulge in some pleasant activities and travels, have fun on the train, and deeply relax at candle-lit dinners.

This is a perfect time to engage in something spiritual and new together. Booking a Tantra retreat or a spiritual seminar together can prove to be a groundbreaking evolution and elevation of your relationship at this time.

Read next: 4 Ways To Show An Aquarius Man That You Really Love Him

And there you have it my darlings, the Aquarius man’s moods and opportunities for September in the palm of your hand.

The Aquarius man will have a very good time during September, and he will make the most out of it, but he might need a hand at times, so make sure to be the guiding light that helps him achieve greater depths and higher peaks that he otherwise wouldn’t be able to reach on his own.

Are you looking to deepen the relationship potential with your Aquarius guy but you’re not quite sure how to go about it? Then why not take a look at my VIP consultations. Let me help you get the love life you deserve using my knowledge in Astrology.

Wishing you so much love and happiness!