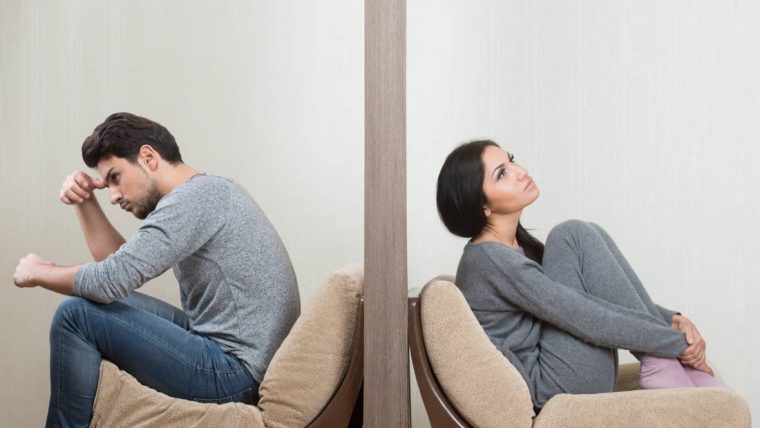 Wondering what turns his switch on – and what flicks it off? Sometimes it’s hard to tell, as this Zodiac sign is just so famously detached! Their hearts can be burning for you one day, and the very next, it’s as if you’re a stranger. What did you do – if anything? Let’s explore what kills the Aquarius man’s desire for you:

Desire is a tricky thing. So easy to switch on, and so tough to keep going sometimes – even in the beginning of a relationship. When we first meet someone, we are more willing to look at the good stuff over the warning signs, so our desire levels are usually sky-high.

Yet at the same time, we are fussy. We don’t settle anymore. If we hate the sound of someone chewing loudly, we may us call the whole thing off. And, each Zodiac sign has special habits that they will specifically find revolting or a turn off.

As cool and distant as the Aquarius guy is, he definitely has a few pet peeves that will switch off his ignition as suddenly as it started. He may even communicate them to you, because he’s vocal like that. However, if he doesn’t, how do you know?

We all want to have the chance to get off on the right foot, so here’s the chance to really understand what makes his desire fail, and how to avoid it:

1. Having Zero Space Or Personal Freedom 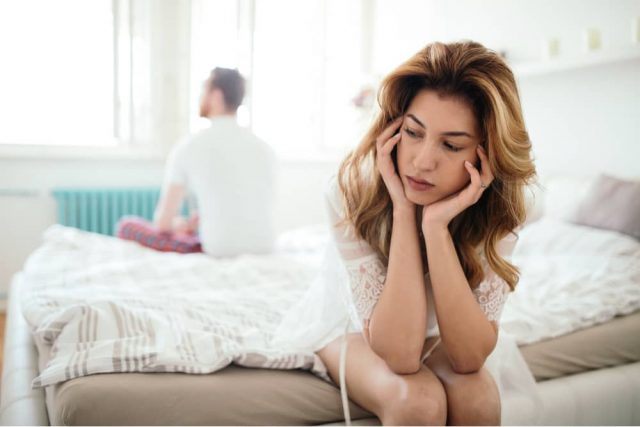 The absolute biggest desire-killer for the Aquarius guy is having no personal space. When he feels clung to or suffocated in any way, such as not being able to go and see his friends exactly when he wants to, for however long he likes, is a major problem.

Most guys are like this, so what makes him so different? With the Aquarius guy, it’s even more pronounced. He cannot tolerate a woman who wants to be with him all the time, like a water sign woman, for example.

In fact, it can be a challenge to be the type of person he needs you to be, to be as independent as he requires. Sometimes, it’s even a bit too much, and he can be overly demanding of his freedom. You have to have plenty of inner security (and your own life) to be able to handle his need for independence!

2. Being Too Conventional Or Mainstream

Aquarius men go for women who stand out and are different in some way. Either they look different, or they live outside of social norms. Maybe they are from a different culture, have a major age difference or they don’t subscribe to trends.

This makes him want you so much more, so the opposite will switch his desire off completely. If you happen to be the type of girl who prefers to follow fashion trends, is well-behaved, follows the blueprint for life (study, graduate travel, get married, have a family), he may be turned off.

Remember, it’s not a flaw to be more conventional. Don’t beat yourself up if you don’t meet his standards for weirdness – Aquarius man are known to be incredibly strange in their tastes.

Following the idea that he doesn’t like conventional women, Aquarius men also like a woman who is a rebel like him. A woman who will go to a protest march and stand for something, a woman who isn’t scared to climb over a fence and go skinny-dipping with him.

If you’re the type of person who prefers to follow the rules, he may find his desire dying. That’s also not your fault – not everyone gets off on the risk of going to jail for breaking the law. So, don’t push yourself too hard, but also, don’t be afraid to break the rules just a little.

4. Not Getting Along With His Friends

A huge desire killer for the typical Aquarius guy is not getting along with his buddies. His friends are everything to him, no matter how silly and immature you think they might be – or how weird and nerdy.

For this man, his boys are his pack, who get him into trouble, most of the time. It could be tough not to resent them when you know how much risk-taking they get up to, and how they push all boundaries. Just try your best. They probably have a lot more redeeming qualities than you think!

Aquarius is an air sign, and air rules communication and the mind. If there is no getting on the same wavelength as him, then you could find that his desire jest switches off. He needs to be able to talk about all kinds of weird and interesting things with his person.

For example, the latest world news, conspiracy theories, aliens, science and astrology may all have a major draw for him. You may find it all a little too much, so don’t think for a moment that you’re not his intellectual equal if you’re not keeping up. His mind is very unique – and strange.

6. An Unwillingness To Dream

Aquarian men dream big. They are idealistic at heart, and they always are thinking about the bright and glittering future. They are often miles ahead of their time, which can make it hard to “see” what they see at times.

However, he will appreciate it if you dream with him and him or him. if you keep bumping him back to reality, his desire for you and for the relationship may simply switch off, without warning. Just go with it – this can be fun! 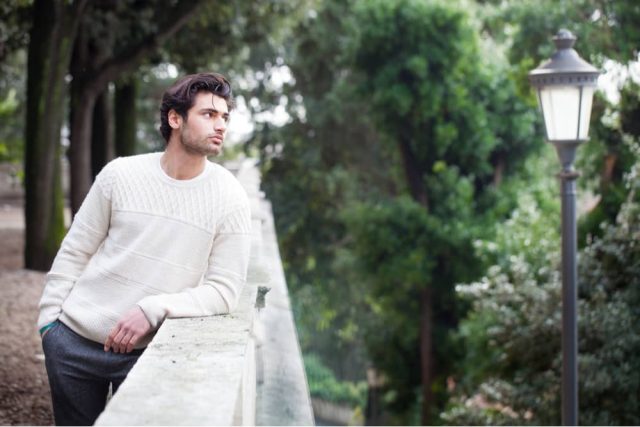 Boredom is a mojo desire – killer for an Aquarius man. When there’s no more room for experimentation, when there no room for growth or learning or lessons, he will lose interest in you. He needs to feel continually inspired, by you and by life.

He needs to feel as if the relationship itself is inspiring. That it helps him to grow as a person. You probably want the same thing, so don’t let things get stuck in a rut.

This is one guy that appreciates it when a woman has a philosophy on life and can share her views with him. He loves deep discussions, and late nights talking about whether aliens really exist.

You’ll find in him a born philosopher and teacher, and if you’re open to it, he’ll show you a whole new world. However, if you are someone who just believes in the everyday material existence of life, that it’s all about carnal pleasures (eating, drinking, sleeping, sexuality and so on), then he will most definitely lose all interest in the relationship.

Those things are important, but more important to him is the world of the unseen, of the imagination. So, go ahead and open your mind – you’ll love what you’ll learn!

If you want to know more about these interesting, intelligent and unique men and how they tick, check out my book on Aquarius men right here.