Want to be able to reverse a divorce with your Aquarius guy? Feeling as if you either need to backtrack, or perhaps you’ve realized that this can work? Is it possible to take a step back and change things? Yes, of course! Astrology can be a great tool to help you figure out the best way to get him back and make your marriage work again!

It’s common, in my years as a Relationship Astrologer, to see women – and men – change their minds about a divorce.

Often, when we are faced with the way out that we seemed to want so much, we come to the realization that this person is very important to us – and that we want them to stick around. It’s not always up to us, though – maybe it’s coming from him which can make the reversal harder.

Either way, is it possible to go back? Absolutely! If you are both willing to make the changes needed in the relationship, then anything can work, be reserved or transform. Sometimes, marriages are even better than they were before, simply because it came so close to ending.

The Aquarian man isn’t always easy, however. This is a zodiac sign that tends to “switch off” their feelings and once they have truly exited the marriage, it can be tough to get them back on track. Ruled by Uranus, they are unpredictable, cool and rebellious. This makes them a tough nut to crack.

So, what are some of the ways that you can get his highly independent and detached man to see that your relationship is something worth keeping? Here are some of my top pieces of advice:

1. Let Him Have His Freedom 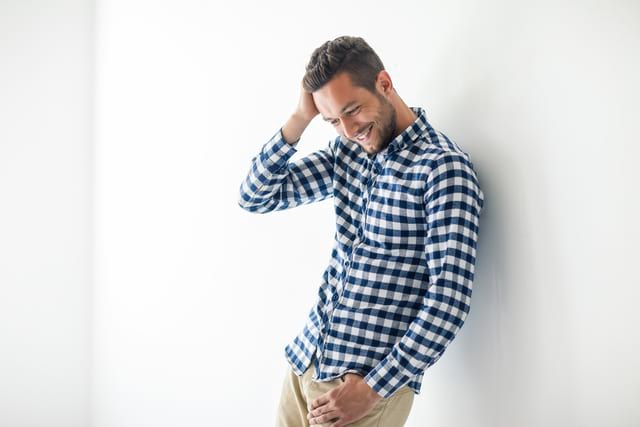 As hard as it may be, in order to get the Aquarius man to want to come back to you, you simply have to give him is precious freedom. It’s the most important thig is his life – the freedom to choose, freedom to see his friends, to have his space.

If this is too tough for you, you’ll need to consider if this marriage is really something that you can handle. Because this is simply a non-negotiable with the Aquarius fella. As soon as you let him fly free, he will come back to you. Believe it – that’s how this strange man works.

Make it know that there will be a great deal more space in the relationship if he chooses to work on things. That’s your part of the bargain!

2. Make Friends With Him

Did you know that Aquarians tend to value friendship more than they value passion? Yes, that may sound strange but your Aquarian man really just wants to be your very best buddy; your number one companion.

So, before you try and spark the romantic, passionate side of things and try to seduce him, rather consider reaching out to him as his friend. As the person he can always lean on, the person he can have fun with. Talk, and share your life with him, building it from a friendship level upwards.

The more you can do this, the more likely he is to change his mind.

3. Show Him You Are Independent

Aquarian men love, love, love independence! They go gaga for women that have an independent streak to them, women who know how to handle their own lives away from them.

Consider if you have, in the past, lost that independence. If you have clung to him in any way. If you have stifled his independence. Where did it come from – insecurity? Perhaps this is a good tie to build a sense of security from within.

Showing him that you are independent can be as simple as not hassling him on the phone via text, or as big as moving into your own place and letting him know that he’s free to do the same until you’re ready to share space again.

4. Don’t Throw Emotions At Him 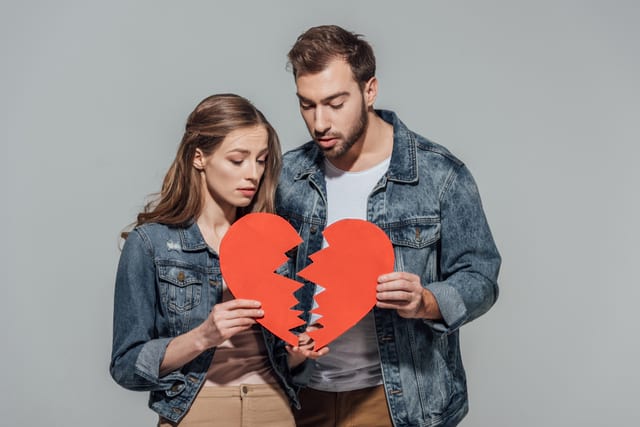 Here’s the thing – Aquarians tend to be terrible at feelings. They have them, but they don’t often know how to deal with them, so they rationalize their emotions instead of feeling them.

So, when you throw your intense feelings at him and expect him to be empathetic, well, that just isn’t going to happen. He may shut off, go cold or become argumentative, at worst. If you think that becoming emotional with him will help the reconciliation, you best think again!

It’s a good idea to try and work through your stronger emotions with a friend or therapist, and then come to him in a calmer state, so that you aren’t triggered or fired up.

5. Be Willing To Talk About It 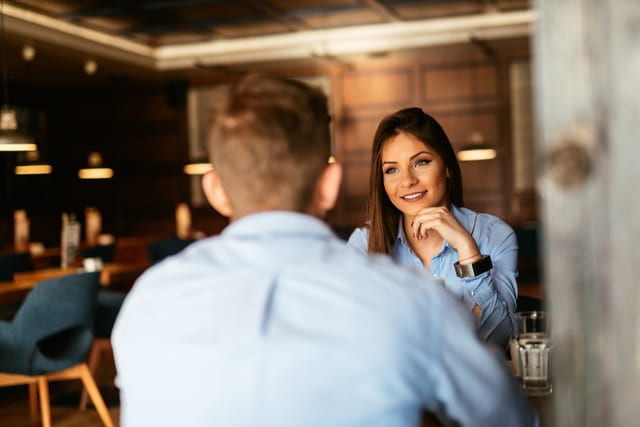 As unemotional as Aquarius men are, they’re strong when it comes to communicating and rationality. They appreciate a good, clear conversation – and plenty of them. You can always count on your Aquarius guy to hear you out fairly when you sit down with him and have a logical discussion.

These discussions can go a long way to reconciling your relationship, and opening the door to deeper feelings. Remember, Aquarius people feel in their head, first, then they move eventually to their hearts. It opens up the way to truer intimacy, if you’ll let it!

Aquarians do it differently. They’re the ones who will be completely comfortable with living in a different house, separate wings or having an open relationship. They’re very committed, but they like to have a marriage that offers them space and freedom – a way out.

So, if you are open to it, why not try and find a way that the two of you can do things in an unusual way, the next time around. This can go a long way to reversing a divorce and helping you to both feel freer within the relationship itself.

Read next: Dumped by an Aquarius Man? These 5 Tips Will Pull Him Back!

Lastly, never, ever force an Aquarian man to come back. As free spirited as these signs are, they’re also terribly stubborn and inflexible. They need to do things their way, which means reconciling in their own time.

If you try and push him to come back or make him feel dominated, bossed around or forced, he will go in the opposite direction. This the sign of the rebel, remember? He doesn’t like authority, as infuriating as that may be for you.

In conclusion, to reverse a divorce with the free-spirited Aquarius man, just give him lots of space and independence, and let him know that he can have this inside of his relationship with you, too. Allow things to be done differently, in a unique and unusual way.

Focus on being his best friend, and allow plenty of conversation to flow. Try not to let emotions get too much in the way, although of course, you shouldn’t repress your feelings either.  Just remember he is a rational sign and doesn’t know how to “do” feelings!

To learn more about how to win (back) this famously rebellious zodiac sign, check out my Aquarius man secrets book here.