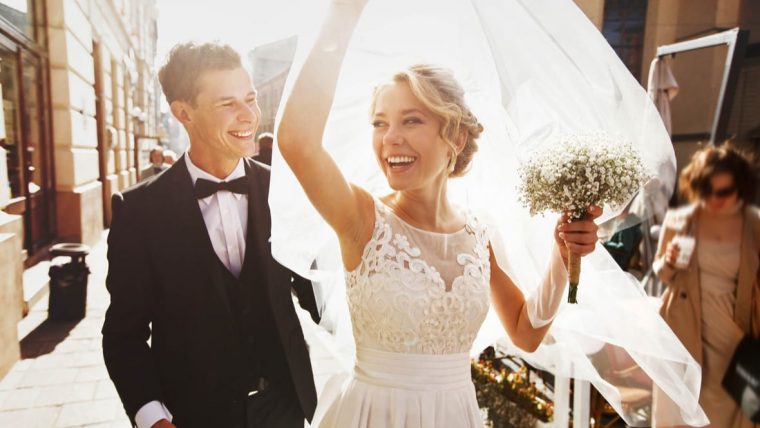 Dating an Aquarius man is oh-so-exciting and rarely predictable! These men will keep you on your toes and keep your wit sharp, but will these air signs fly away on the next tail-wind? I have broken down some of the things that you are definitely going to want to know before you say Aquari-yes.

The first thing you need to know about an Aquarius man is how he makes himself known.

An Aquarius man will never fade into the background. Fun fact: the sister sign of Aquarius is Leo, the big, bold, and dramatic Lion who will never shy away from the spotlight. An Aquarius man keeps his drama under wraps because he really just wants everyone to get along with him and be his friend.

But he is not immune to the temptations of notoriety. As a result, your prospective Aqua may be chic and modern, pierced and tatted up, or he may present himself as just plain bizarre.

This won’t matter too much, though, because if you are interested in an Aqua, it is likely due to his huge, giving heart. He is a humanitarian and a generally charitable and generous guy. Though he is interested in presenting a unique aesthetic to the world, he is truly enraptured by people and how they treat one another.

An Aquarian is not afraid to set boundaries, but it will never be in a cruel or condescending way. In fact, he will probably make you feel so special and unique even when he is drawing a line in the sand with you!

This sign is the social butterfly, the charmer, the adored-at-first-meeting guy. He can make friends with anyone, and he will prove that to you by chatting up the grocery store clerk about any innocuous topic and leaving with a new number in his phone and a new BFF.

If you are a possessive person (shout out to those Scorpios and Tauruses!) then an Aqua man is sure to drive you up a wall with their naturally gregarious and friendly nature towards all people, whether they have earned it or not. On the plus side, he is sure to have a buddy for you two to crash with just about everywhere in the world. Hello free vacations!

The Aquarius man is likely going to talk your ear off about fringe topics that he finds absolutely fascinating such as aliens, world governments, mythology, and maybe even Astrology. He has a wide-open mind, which is how he can get into the headspace of just about anyone on Earth (and maybe off Earth as well) and make them feel like the only one in this vast collective that matters.

Beware, though—sometimes when the novelty of a person wears off, he can get bored and scoot on out to the next mind-expanding experience.

The third thing you have to know is that these guys are unpredictable. They are not going to be the type to stay at the same office job for 40 years until quietly retiring to Boca Raton (unless, of course, that’s where all of his friends are!). You will appreciate an Aquarius man if you can go with his flow and respect his freedom when it comes to almost any area of life such as work, travel, finances, and even romance.

The second an Aquarius feels trapped, he is bound to fly the coop and move on to wide-open spaces because that is where his comfort zone lies.

The fourth must-know fact about Aquarius men is that they are very intellectually receptive.

They have the unique ability to see the struggles of the less fortunate and then activate their inner lion to defend them from harm. He won’t tolerate inequity, and bigoted people are the bane of his existence.

He is never going to expect you to stay home in the kitchen. In fact, it would be more on-brand for an Aqua man to be the homemaker supporting his mega-mogul spouse!

5. He Can Become Distant 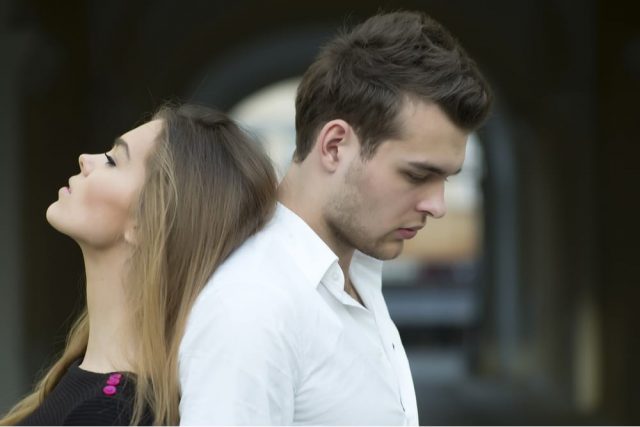 Factoid number five is that—despite how friendly he is towards all he meets—he can often be aloof towards those that he is legitimately close with if the feeling of friendship has died away to a more subdued level.

The Aquarius man wants a laundry list of diverse buddies that he can have a good time with and who keep him learning and expanding his perspective. An irritating thing about him could be his tendency to wall himself off from emotionally heavy topics.

Diving deep into the world of watery emotion is not his strong suit, and this is one area that might keep him feeling far away from you.

This air sign likes to keep things easy and breezy, looking ahead to the future with eyes wide open and mind fully engaged. Approaching the harsher topics in life can be daunting for him because this is not the sort of thing he likes to subject himself to. He may be a philosopher, but he likes to think about these things in theory far more than in practice.

6. He Has a Mysterious Side 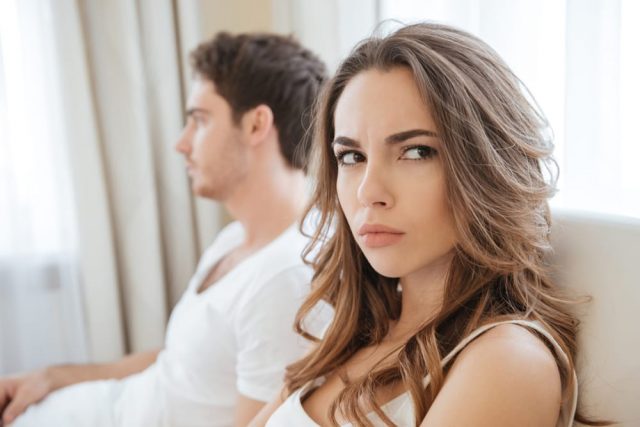 The sixth thing to know about these guys is that they are enigmatic, and they often have two distinct sides to them. You will know he is truly into you when he shows you both sides.

Aquariuses have a wild and untamed side that is very much self-determined and unpredictable. They also have a more reserved side, as seen in their often cold (though usually unintentionally so) affect.

Remember that these guys are brainy while also being outgoing. They need to sow their oats, but at the same time they have a desire to recede away from the “normies” in order to keep their sanity somewhat intact.

In my experience as a relationship astrologer working with women who love Aquarian men, these guys want desperately to be open emotionally with their partners, and they approach love and emotion like a scientist, running experiments and observing the results with a hawk eye.

They want warmth, hugs, kisses, and a happily-ever-after, but they simply struggle with this because of their restless, rebellious hearts. Love likes stability and reliability, and an Aquarian simply doesn’t always shine in those areas!

Despite this, all hope is not lost! Remember, an Aquarian lives for the people he cares about, and he will go to the ends of the earth for them. He truly wants a chilled-out, drama-free, and simpatico relationship with everyone he meets.

You have to be able to be his best friend or the spark will simply die out because Aquarians’ most successful romantic relationships often start out as deep platonic relationships. Ask yourself, is this man already my best friend, and does he feel the same way back? If so, you are in the clear to transform the friendship into something a little spicier.

The seventh thing to know about an Aquarius guy is that he will be honest with you no matter what since most Aquariuses are unable to hide anything about themselves.

They love their unique weirdness, and they hope that you do too.

If an Aquarius man gets a wandering eye, he is not as likely to cheat as some other signs. He would rather be open with you because even if his romantic interest lies elsewhere, you can rely on the fact that he truly respects you. Unless backed into a corner, he will trust that you can handle the truth, and you can rest assured that he will break the news to you in a kind way.

Deception simply isn’t his style because an Aquarius has nothing to hide. He unapologetically accepts his own desires and needs, but he will never selfishly keep you wrapped around his finger while he explores other options. As long as you can handle the truth, then an Aquarius man will be right up your alley.

The best part is that he is not easily offended or made uncomfortable, so you can feel free to let your freak flag fly around this air sign guy!

Dating an Aquarius man is not for the faint of heart, so ensure that you do a lot of self-exploration before getting into a relationship with him to ensure that you can handle his up-front and honest way of living.

You will find that if you are drama-free, kind, and smart, then your Aquarius is certainly worth pursuing.

Buckle up buttercup, because life is never boring with an Aquarius! Life will always stay fresh and feel large and expansive when you are with him. And let’s face it, there is no better feeling than being in love with your best friend, so if that is your goal, then Aquarian shoe will fit just right.

Are you dating an Aquarius guy, or have you in the past? What drove him up the wall? I’d love to hear your stories (or questions) in the comments!

Wondering if you’re compatible with your Aqua man in the first place? Try my fun compatibility quiz here!