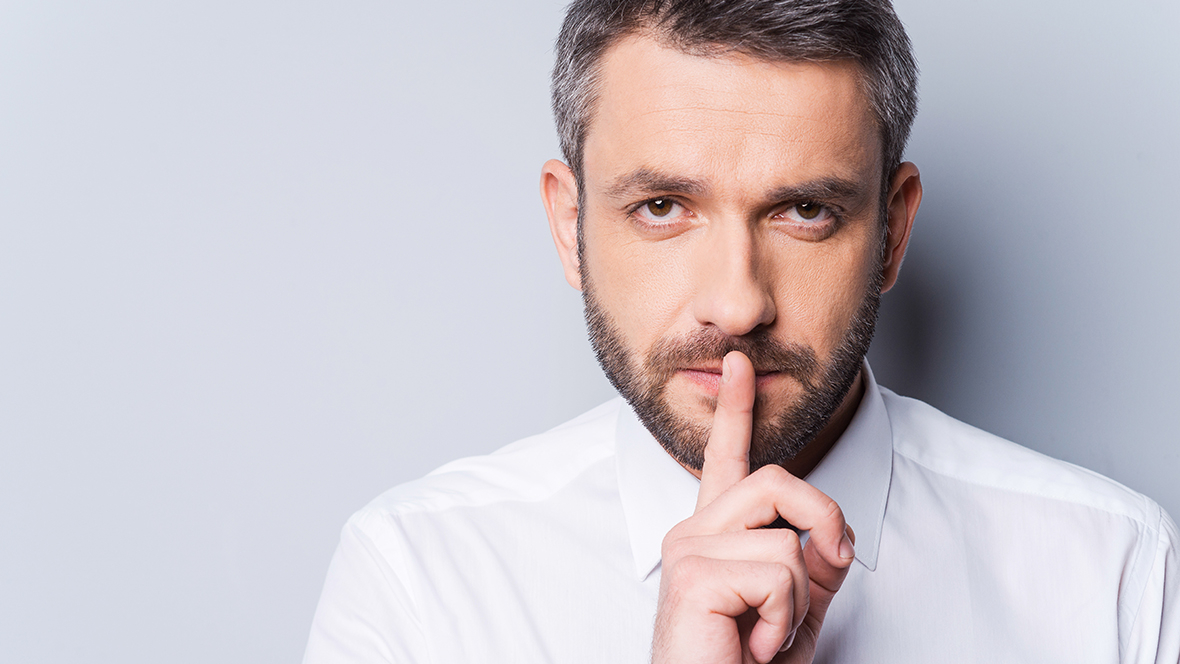 5 Reasons Why Aquarius Men Are Secretive

Are you currently dating an Aquarius man and feel he keeps some things a secret from you? You’re probably right! Here are some things you may want to know to help you navigate through this relationship and help you find out why are Aquarius men secretive.

The Aquarius man is the type of people who wants to have his own personal space, time, and freedom. He is even this way with his work. He will likely take jobs or positions that allow him to have freedom as well as excitement.

Keeping that in mind, his personal time is really important to his existence. He has to have much time to himself. This also means there are things about him or his life that he will not divulge or will only divulge over time.

He is a slow mover when it comes to forming a solid relationship that’s worth committing to. That being said, he won’t open up very easily. It’s not like he wants to lie to you; he just isn’t willing to tell you everything about himself.

If you’ve been dating a while and he’s still being somewhat secretive; he’s just keeping some semblance of personal freedom by not telling you everything. The things he’s withholding are probably not even that big of a deal.

Even if you’re finding that he’s keeping small things or details from you about his day; it’s his way of saying “you don’t need to know every minute of my business”. It all ties to his freedom.

He will do what he has to in order to preserve what he perceives as is his freedom which means not telling you every little detail about himself, his day, or his week for that matter.

2. Aquarius Man Would Rather Lie to You than Offend You 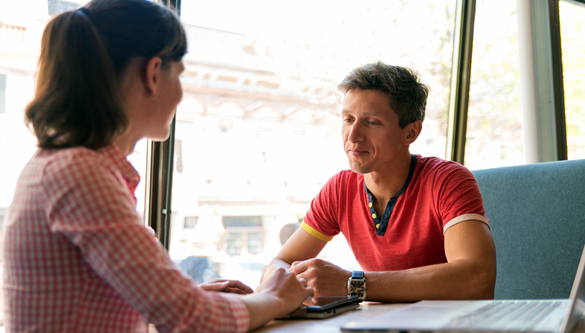 This really goes along with what I just mentioned. Aquarius men hold onto what they perceive is their freedom. If he has to tell you something that isn’t 100% true in order to preserve himself, he’ll do it.

What do I mean by this? If you ask him “do you like the painting I bought today” and he says “oh yeah, cool” but you can tell by his actions he’s not that thrilled. This is a white lie.

Aquarius man has his own opinion but he doesn’t feel the need to express it to you for two reasons. One because it’s HIS opinion and because of two, he may not want to hurt your feelings and cause unnecessary drama/emotions.

Your man may omit things in conversation as well. He may have run into one of his friends you don’t like or perhaps even an ex-girlfriend. You happen to find out via another source and wonder why he didn’t tell you.

There are two reasons he omitted it: number one; it’s not important for you to know his every move and you should trust him. Number two, he doesn’t want drama and/or an argument with you.

This all ties in with the personal freedom thing I brought up before. He doesn’t think you need to know every single little thing that happens to him and could find it offensive if you don’t trust him.

Aquarius isn’t a jealous man and so if you display anger or hostility toward him because he didn’t tell you he ran into an ex-girlfriend of his, your Aquarius man will likely resent you. He feels you should know better.

The Aquarius man doesn’t quite understand that withholding such information may feel hurtful to the woman that loves him. His self-preservation outweighs most things in his life.

If the Aquarius man knows that whatever it is he could tell you will cause a huge issue to emerge between you two; he will avoid telling you. The Aquarius guy already avoids doing the dirty deed of breaking things off.

He’d rather do what he has to do in order to piss you off or hurt you so that you’ll be the one to break it off. That will include ignoring you until you either find someone else to move on with or you just tell him you’re done.

Likewise; he’ll do what he has to in order to avoid any situation that feels overly emotional. Aquarius men do not deal well with emotional outpours. They are thinkers and problem solvers. Emotions freak them out.

4. Why are Aquarius men Secretive and What are They Hiding? 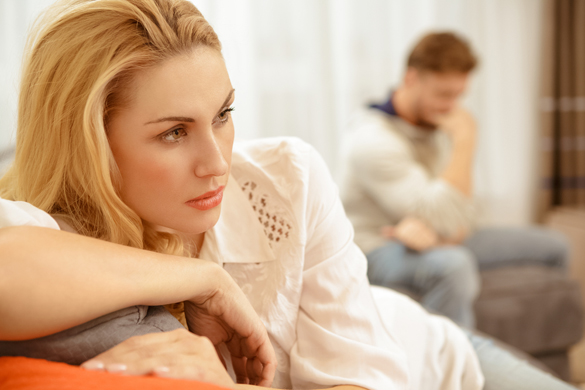 Aquarius men typically hide small things that really aren’t that big a deal but they perceive them to be things that are none of your business.

He may hide the fact that he has more than one bank account, more than one savings account, he may still be friends with an ex-girlfriend/wife or two, he may have a bachelor pad stowed away, a vacation home, or other things like this.

While you’re only dating him though; these really aren’t pertinent to you because you’re not committed yet. Once he starts to open up to you and feels he can trust you enough to commit, these things might start to come out.

In some cases, they marry and still don’t reveal all the information. Maybe his parents who he claims passed away are alive and well. Perhaps they’re embarrassing and he’d rather tell you they aren’t alive.

There are numerous things like this that they can keep from you. It’s a matter of privacy and how much they want to let you in or not let you in. The level of confidence has to increase over time.

Even if you realize that he’s not telling you everything; give him some time. There may be a very good reason he’s not divulging everything to you upfront. Most likely though, it’s a test to wait you out and see if you’re going to stick around.

If you do get lucky enough to have an Aquarius man commit to you, he’ll open up and you’ll learn so much more than you ever thought you could with him. He’ll become your best friend, confidant, protector, and an amazing lover.

It’s all in whether or not you have the patience to see where things will lead. Take your time and enjoy the journey along the way.

Do you know why Aquarius men are secretive? Let me know!

To learn more about the mysterious Aquarius man and his needs, click right here.