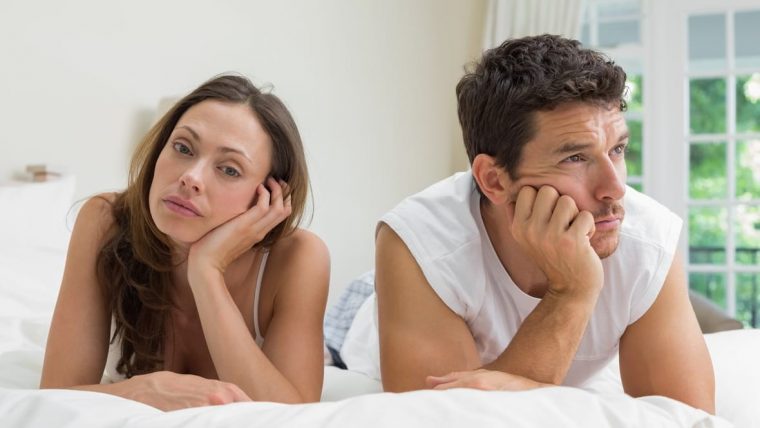 I don’t want this to be a “beat up an Aquarius article,” but there are things you probably need to know if you’re going to date an Aquarius man or you have been and aren’t sure how to deal with him.

What could possibly be the worst part about dating an Aquarius man? Let me explain a bit more. Keep reading so you can learn what might be a deal breaker for you if you cannot tolerate it.

Aquarius men can be very generous, loving, and loyal. However, they can also have a shady side that makes it hard for people to understand them or get along with them. Women in particular find him hard to “get.”

Here are some things that are noted as “flaws” in Aquarius men. Not all Aquarius guys are exactly the same, but they will likely have some or all of these traits: 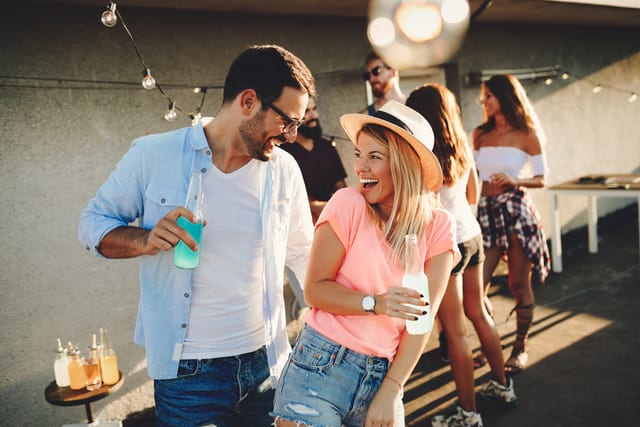 As I mentioned, I don’t want to turn this into an Aquarius bashing post. There are definitely redeeming qualities with the man otherwise you wouldn’t be here looking up information about him.

You are either in love with him or have a crush. Either way, just as you need to know the worst, it’s good to remember why you developed feelings for him in the first place.

He has other redeemable qualities that you know about already, because you are the one that has feelings for him. Now, I don’t know what you feel is a deal breaker in your relationship. That’s for you to decide.

What exactly would be the WORST trait of Aquarius men? Just by all the emails I get from women who date Aquarius men, there is something I should share with you because it shouldn’t be kept a secret. 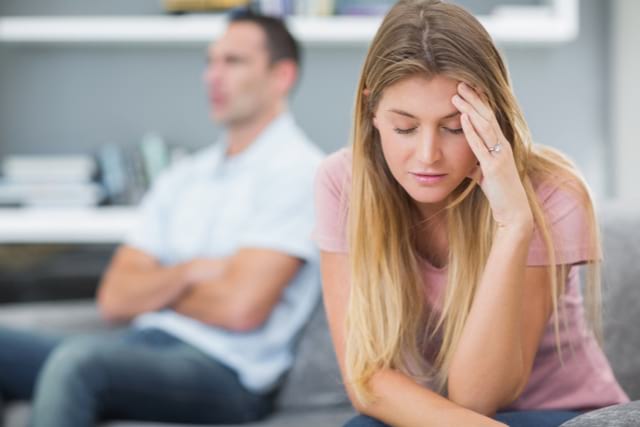 Alright, so from all my years of helping women, they all seem to have one complaint that stands out. Aquarius man really sucks at communicating what he wants or feels.

I’ve had so many women write me, out of serious confusion about the Aquarius guy they like or are in love with. They don’t know where they stand with this guy and he’s not giving them any indication.

Even when they do try to ask, the Aquarius man may try to side step and not give a clear answer. Now, yes, they are able to give an answer if you ask. However, sometimes the answer isn’t exactly palatable.

He will say that he’s not ready for a relationship or that he isn’t ready to progress forward. He will then go months without any indication of whether or not this has changed.

Women write into me so frustrated that they either want to cry or their blood is boiling. Until an Aquarius man actually states his commitment, you should never take anything seriously.

Aquarius men have a way of romancing you without actually being in love with you. He’s having a good time and sees it as nothing more. This is where women just fall to pieces.

I don’t think he is purposefully trying to hurt anyone, but he also doesn’t seem to see that what he’s doing is like a huge mind game for any woman. This is when they reach out to me for help.

What Can You Do To Get Through To Him?

If you’re not sure where things stand with him and you’re just as frustrated as all the women that write in to me, there is something you can do. You’re not helpless but you’ve got to be dedicated to your cause.

This isn’t an easy process for most women. If you’ve been seeing him for a long while and still see no commitment in clear sight, you’ve got to get control of this. He cannot be allowed to continue with the cloudy behavior.

What needs to happen is that you need to ask him flat out what is going on. Ask him what it is he sees you two as, if there is exclusivity or if there is even a plan for that. Tell him you want to set goals and need to know if he wants it too.

You can tell him you’d like to have a relationship but you want to know how he feels about it. This is where it’s difficult ladies. You have no guarantee he’s going to say yes.

This will be scary because even though you are frustrated, you’re scared of losing him. If you don’t do something, you’ll stay in this limbo and things will never change.

If you don’t take the step to make something happen, he won’t do it either and then you’ll forever be stuck in this until either you move on or he does. This isn’t what you deserve.

He needs to have some time to himself and time to miss you. If he truly does have deep feelings for you, he will realize this when you’re not reaching out like you were. He’ll miss you.

His feelings will come to the surface and he will contact you and want to give you more. If he doesn’t then it means he never had that intention with you or didn’t see a connection but didn’t tell you.

You can absolutely make it work with an Aquarius man, but you’ve got to know how to handle him. I have had some ladies write me who figure out a formula for them personally that seemed to work.

It’s all a matter of taking control and doing what you know you have to do even if it is hard. He’s not the easiest guy but if he does really care for you, he will figure things out even if you have to get it moving.

Backing off with your texting and calling will ensure time without you that he’ll have to think about. He’ll miss you if he really cares. If he doesn’t miss you then he won’t care and he won’t bother to reach out to you.

That is how you truly can see where his head is at. Yes, it’s a risk, but what would you rather do? Stay in a cycle that just may never end? No of course you don’t! Take control, girl!

Alright, here’s a juicy tidbit for you, delicious actor and singer Harry Styles is an Aquarius man. You can see his very unique style that sets him apart. That’s how Aquarius is. They love women who are also unique.

Are you a woman that figured out a formula to make it work with a frustrating Aquarius man? Tell me your story. I’d love to hear it!

And before you confront your Aquarius man, take my free compatibility quiz to see if the two of you are meant to be! Check it out here.

2 thoughts on “The Worst Part About Dating Aquarius Men”