The Aquarius Man With Pisces Cusp: What Is He like? 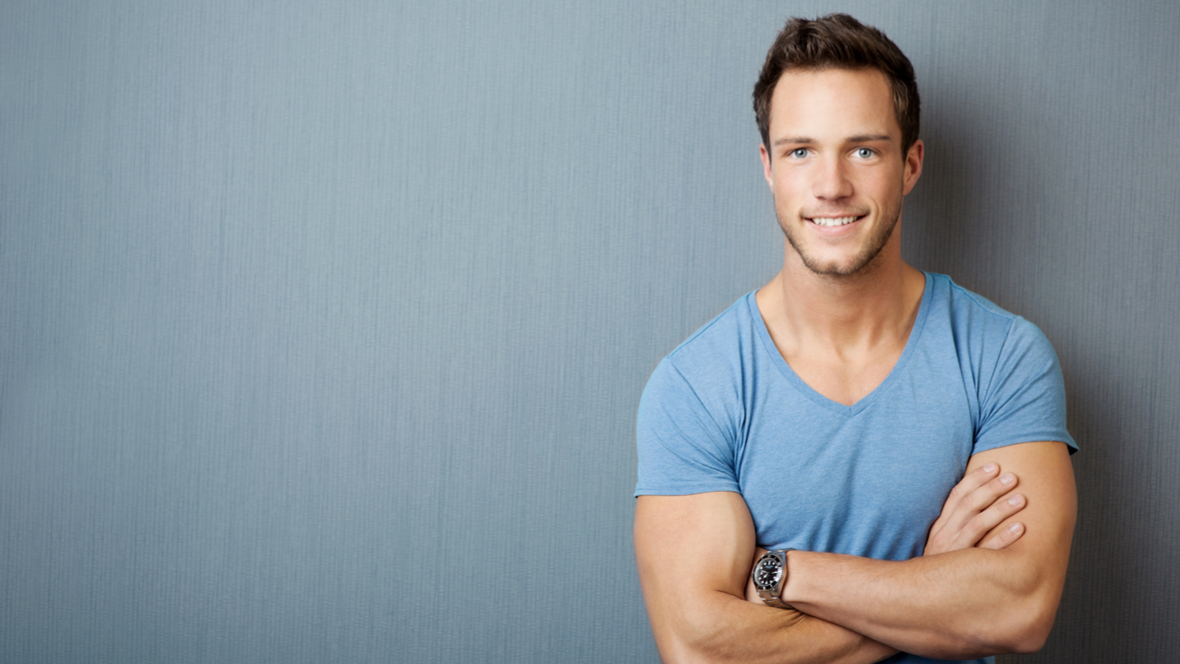 The Aquarius Man With Pisces Cusp: What Is He like?

Have you met or are dating an Aqua guy who seems to be more open with his emotions than any other Aquarius you’ve met? If he is an Aquarius man with Pisces cusp, this will definitely make him more aware of his feelings. Keep reading for more information on what this guy is made of.

If your Aqua guy’s birthday is more towards the end of February, that means that he has a Pisces cusp. That is why he might seem to have a mix of personality traits from both Aquarius and Pisces.

Aquarius men are typically not very emotional. They don’t like opening up and they don’t like discussing how they feel. Feelings are “icky” to them and they’d rather not deal with it.

They are not drama oriented and don’t know how to cope with someone else who is around them full of drama. These are the types of people they may attempt to cut out of their lives or minimize contact with.

However; when an Aquarius is born on the cusp with Pisces; he seems to be a bit more in sync with his feelings. He understands better why it’s important to process how you feel and talk about it with those you care for.

He’ll be more of the shoulder that others can lean on for advice or just to be there for them when they are falling apart. He’s able to be someone’s rock much more effectively as he understands.

It’s also likely he’s empathetic which means he’ll know when someone isn’t doing well or is in need of some counsel. This can be someone in his presence or just someone he’s close to and feels from a distance.

This is likely one of the more psychic sides of the Aquarius. Pisces adds feelings into the mix and makes his spiritual side emerge far easier. It’s not uncommon for this type of guy to end up working in New Age types of jobs.

In fact; he may go so far as to study to become a teacher in the New Age field. Perhaps he can work to heal someone’s Chakras with Reiki or do massage therapy that includes reflexology. That isn’t excluding light therapy.

There are many different exciting things that an Aquarius can do possessing these types of gifts. He is an independent person so he will still cling to the need of doing his own thing or owning his own business.

Perhaps he’ll own a yoga place or a holistic type store. No matter what it is; he’ll be successful with it. Pisces will give him plenty of dreams about it so that he can rationalize and plan for it.

His Role in Relationships 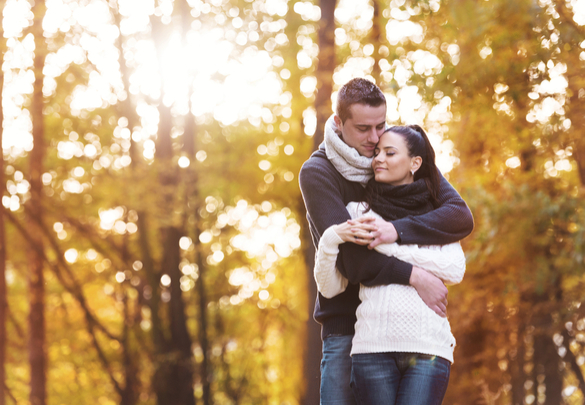 Aquarius is already an outgoing person who likes to socialize whenever possible. With Pisces being on the cusp, he’s even more in tune with the people around him which makes it more fun.

Sometimes he may seem a bit shy because of his sensitivity but for the most part; the shyness probably wears off fairly quickly. The shyness from Pisces cusp may make him want to stay home sometimes.

That’s alright, balance is a good thing. As long as he gets out when it’s important to or to have flat-out fun; he’ll be alright. Hiding out too much isn’t normal for an Aquarius and so he isn’t likely to stay home too often.

He may actually require a partner who will help him to remember the balance he should achieve through taking some of those dreams and using them to accomplish big life steps.

He is still somewhat independent and requires some solitude here and there; though if you give him too much, Pisces cusp will become a bit jealous and suspicious.

This man makes for a great partner as he’ll empathize with his partner’s feelings or desires. Communication will need to be worked on between him and his partner in order to make sure things continue to go smoothly.

Sexually speaking, this man will be in tune with his lover’s body and needs. This makes him one heck of a tomcat in bed. He will respond to touch well and will give his partner whatever she needs.

He’ll be passionate as per his emotions being open and clear. This makes for getting very close to someone during sexual intercourse. How amazing would that be?

It may also make him a bit of a jealous person. Aquarius isn’t typically the jealous type but when Pisces cusp is in the mix; he may be suspicious when it’s not warranted.

Then again; he may be able to pick up on anyone being dishonest with him; thus him figuring out when someone is cheating on him or lying. Watch out ladies, you can’t successfully lie to this guy. 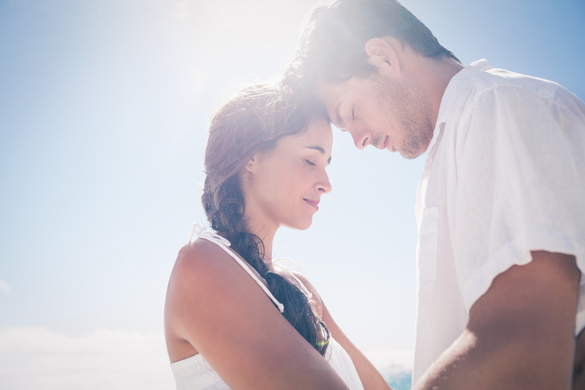 I’ve mentioned balance a couple of times already in this article but it’s important to remember that the Aquarius/Pisces cusp man is struggling to find that middle ground where he can use emotion and logic together.

He’ll from time to time be rather moody due to this indecision or confusion. If you’re partnered with him; you can help him by showing him that using his intuition is far better than logic or emotion.

Once he learns this lesson; he’ll be one of the most successful men in love and business that you’ll ever see. He’s a sweetheart but can be crabby here and there thanks to the Pisces cusp.

It’s not a bad thing to have a man that is in touch with his feminine side really. As long as he knows how to return to the basics and use his head when it comes to making important decisions.

All in all, he’s a very successful man that can make his dreams come to fruition provided he can pull his head out of the clouds. He’s inventive and may be able to open up his own business to help others.

Remember that it’s very important to know all you can about the Aquarius man in general so that you’re able to figure out if he’s the one for you.

Have you been dating an Aquarius man with Pisces cusp?  Let me know! Click here for more details on him!

One thought on “The Aquarius Man With Pisces Cusp: What Is He like?”