How To Make an Aquarius Man Want You: Trigger His 'Desire' Buttons 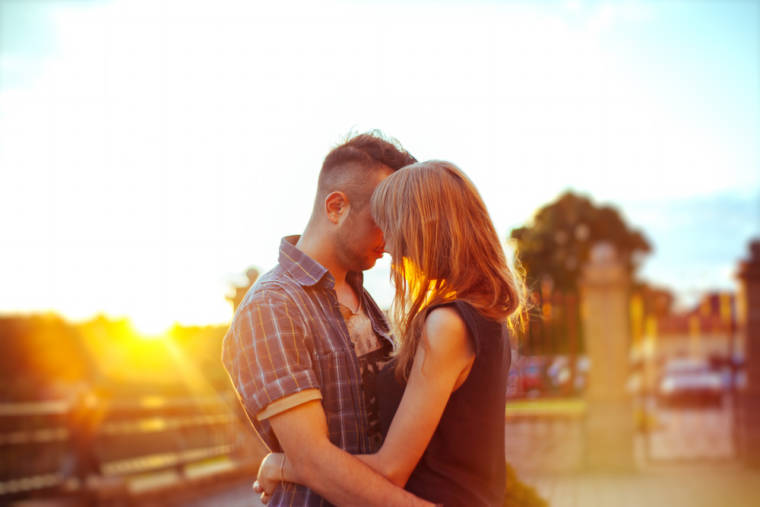 How To Make an Aquarius Man Want You: Trigger His ‘Desire’ Buttons

It seems like an Aquarius man can be focused on so many projects and obsessions in his life that he might be hard to reach. But, let’s find out what his weak points can be and break his defense system.

To make an Aquarius man want you, you first have to know him better.

The planet which traditionally rules the sign of Aquarius is Saturn, and in the so-called modern astrology, the rulership over this sign is given to the planet Uranus. So, basically, we have to know the qualities of both to get into the essence of this man.

Saturn paints Aquarius sign in the colors of common people. These are the ones who love to stick together to be able to survive and often they are pioneers.

If you think about the armies of those who crossed the ocean to conquer the “new world”, all those gold diggers or factory workers dressed in gray or blue uniforms, you will get the clearer image.

Denim is also the usual dress code for this sign, as well as all “people” types of gatherings like public celebrations, fairs, and group sports.

On the other side, Uranus is something like Prometheus in the heavens. He steals the fire from the gods and brings it to the people so they can become god-like.

In the sign of Aquarius, this is seen as the everlasting desire to make life better. And Internet, which connects people the fastest and creates public opinions, is the symbol for this planet too.

Aquarius guys and girls possess the deep inner desire to belong to other people, to feel like a part of the group, but yet to be special, unique or simply unusual. And those sometimes opposing forces can create all sorts of sudden and contradictory feelings in them.

What Is Love for an Aquarius Man? 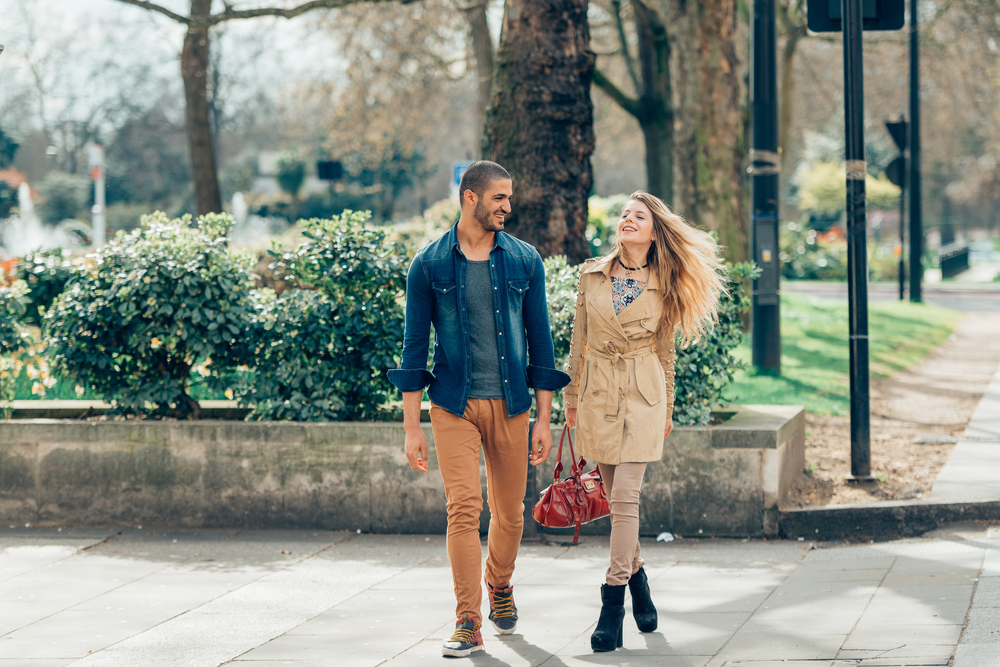 The house of love in astrology for an Aquarius is placed in the sign of Gemini.  For you personally, this means that he just loves to use all electronic gadgets and communicates mainly through them.

His style of communication is light, it can be shallow sometimes, but the surefire way to keep his attention is to be different than the others.

However, the house of marriage, which includes the committed relationships of course, for an Aquarius man, is placed in the sign of Leo. Yes, he can belong to common people, but his deepest inner desire is the have the special shiny princess which can easily outshine all other girls.

Winning Formula for an Aquarius’ Heart

Let’s merge everything we have learned until now.

He is common, yet he is uncommon. This means that you should look, behave or act as the common girl, but with some twists and turns regarding those subjects.

Try to wear usual fashionable clothes, but with some hints of unusual details at the same time. Basically, you should have that “I don’t care and I’m terribly smart” look on yourself. This can mean for instance that you can have a pair of jeans and some silvery t-shirt with a provocative statement.

And if you act like you are minding your own business while sending voice messages online about your new blockchain technology investment, saving the penguins urgent project and making the farm with free vegetables for all on Mars, he won’t have the other choice than just to be amazed by you completely.

Manga Girl With a Sharp Mind

But at the same time, you must show him that you are not just one airhead girl in line, but you have your principles, projects and most of all, your circle of devoted friends.

Royal Figure and Her Admirer 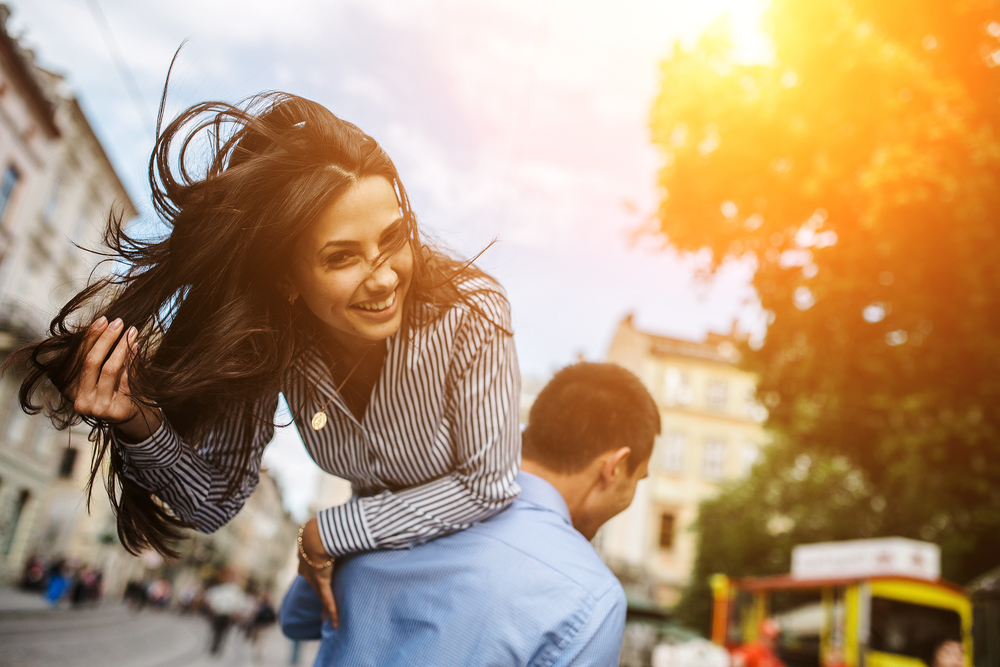 For those Aquarius men who are over their thirties or older, you should play on your “committed relationship” card. And this means looking and behaving like the Leo lady.

Your hair can be blond or a bit lighter than your usual color, and you should shine for sure. This can mean that your appearance has to be different than all others.

So, if everybody else around him shows up in black or dark clothes during the gloomy winter day, you should be the one wearing white or even red from top to bottom. This will clearly differentiate you and he won’t have the other choice than to look and admire you.

Watch your manners, because Leo types of ladies are behaving like the royal figures. Be gentle, be kind and always a bit more expensive than the others.

You can buy vintage clothes and your diamonds can be a fake for sure, but you have to wear this ensemble like you were growing up in the castle.

This complete style and energy you are emanating from within will attract him all of the sudden and he won’t know why he stares at you and suddenly forgets all those “we will save the world together darling” girls he once fell for. Well, he’s grown up a bit and now he needs his wife.

As said, with the Aquarius man it’s always unusual and contradictive many times. This might be something exceptionally interesting for all to read.

How did you make an Aquarius man want you? Please share your thoughts.

4 thoughts on “How To Make an Aquarius Man Want You: Trigger His ‘Desire’ Buttons”