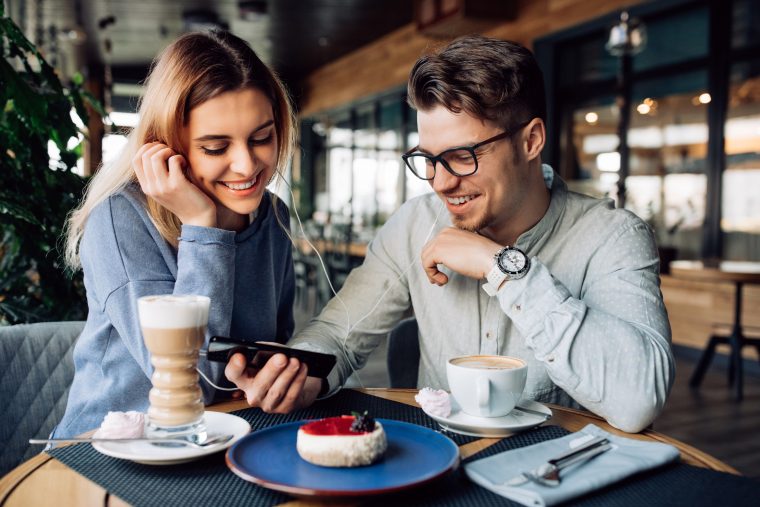 Are you thinking of dating an Aquarius man who has gotten a divorce? Are you considering becoming serious with one?

Yes, he can get confusing, and he can also blow hot and cold. What can you do about it? Keep reading, and I’ll help you learn what you need to keep in mind when dating a divorced Aquarius man.

6 Things You Should Know When Dating a Divorced Aquarius Man 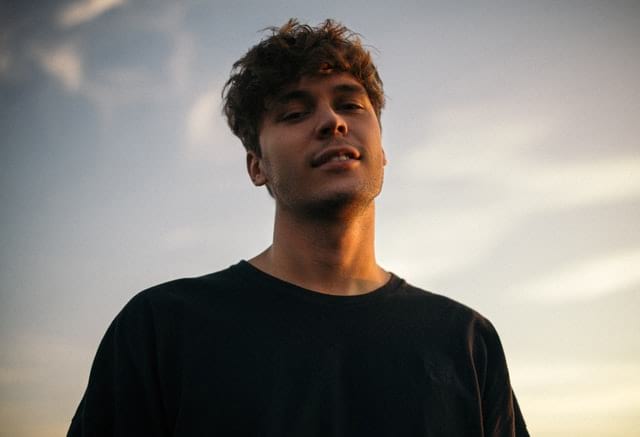 While you may be looking to find someone to be serious with, an Aquarius man recovering from a failed relationship is probably trying to take it easy.

They are naturally slow movers in the first place, but now that he’s divorced, he’s going to be even more cautious.

He knows now what it’s like being serious with someone and where it got him. Whether he was the problem or his ex was, there are still lessons he’s learned from it all.

This will make him want to take a long time to get involved with someone else. He may never want to be serious with someone again, so that’s something to take into account when you’re trying to get closer to him.

You cannot get frustrated with him if he’s straight up in the beginning and tells you he doesn’t want a relationship.

I see this happen all the time. He tells her he doesn’t want commitment. Then because he’s still being cordial with her and acts like they are dating, she’s shocked when he reminds her of what he said before… he doesn’t want a relationship.

He doesn’t mind spending time with someone and having a good experience. He doesn’t even mind having sex. But if he tells you in the beginning he’s not looking for a relationship, he means it.

2. You Cannot Push Him

An Aquarius man is a strong-minded individual. If he wants to take it slow, you’ll have to go with it. If you do not, you will lose him. He will become distant and finally just let you go.

He is in absolutely no hurry to get involved after what he’s been through already. If by some chance he’s an Aquarius who is moving fast, you should be really cautious. He may be trying to bury past pain by moving on too quickly.

The last thing you want to be is his rebound woman. You may end up getting ditched later, and it hurts. Don’t do that to yourself.

Take your time, get to know him, show him that you’re a good woman, and let him see with his own observations that you’re someone he can get closer to.

You also need to consider whether or not he has children with his ex. If so, he’s going to be tied to her for the rest of his life, or at least until his kids are adults. That is going to make him take longer also.

He will absolutely grill you and try to get to you know you for a long period of time before he brings you around to meet his kids. Beware, if you try to push him into a relationship or even exclusivity, you may not be met with good results.

If you’re in a hurry to dive into a relationship, marriage, or having children with someone, then you may need to find someone else—the Aquarius man isn’t likely the one for you. 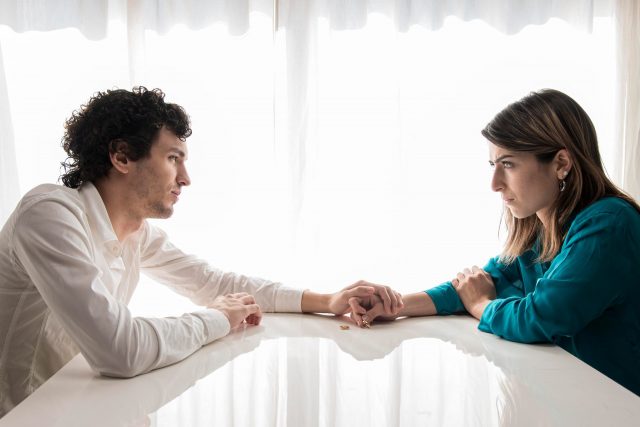 Some Aquarius men may be damaged from their past marriage. You need to watch out for some of the signs they may display. It can save you heartache to avoid trying to get closer to someone who can’t handle it.

If your guy is giving you any of these red flags, you probably should run far and fast. He’s not looking for the same things you are, and you’re going to get hurt.

Back out and move on. It’s the best thing for you to do. No one wants to keep chasing after someone who isn’t emotionally available.

If you are dating an Aquarius man who is over 30, there is a good chance he had a kid with his ex-wife. Even if not, he’s likely still tied to her family.

There is also his family, who is probably now badgering him about either being careful or staying single. They may be telling him, “Take a break before you get back out there.”

They are basically filling his head with what they think he should be doing. He may listen to them on some level. Aquarius men are normally fiercely independent, however.

Family is very important to him, and he’s not likely to take you home until he’s very serious about you. He doesn’t want them getting attached to someone who may not stick around—since his ex didn’t.

In the case that he’s the one who left, he may not want to introduce anyone to his family until he’s ready to walk down the aisle again. Yes, it can be that long!

An Aquarius man who has been married before has issues much like anyone else. However, the things I’m sharing with you are more specific to him.

5. He Has Emotional Baggage to Carry 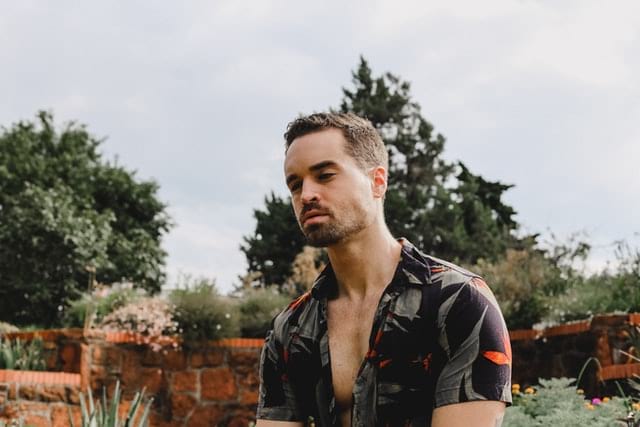 Look, this is pretty normal for anyone. The Aquarius man is no different. He is likely to harbor feelings for his ex and may even keep in touch with her.

He will always have a special place for her in his heart, even if he never wants her back. However, you’ll find that he’ll try to see if you have some of the same issues he feels his ex had.

He may compare you, and he may try to carry his own problems over. Until he’s purged himself of his previous marriage emotionally, he’s not very likely to open back up to someone new.

He may want to be an adventurous playboy for a while. Don’t let him pull you in to a “friends with benefits” situation, or you’ll never get more from him. He’ll get cozy with the way it is, and it will never change.

6. He Needs You to Take Your Time—and You Need That, Too

It’s not just the Aquarius guy who should take his time. If you’re going to date a divorced man, you need to take it slow so that you can be sure he’s a good guy for you and that he’s someone you can have a future with.

Beware of any Aquarius man trying to move lightning-fast. Something is up and could fail miserably. Just be leery and know what you will and will not accept from someone in a relationship.

Express what you’re looking for in the beginning so he can tell you he’s either looking for the same or he’s not. That way, you know and can move on right away if you sense it’s not going to work.

Don’t let him play the “I’m confused” card with you. He knows mostly what he wants or doesn’t, and if he tells you he’s not sure, then he probably is but doesn’t want to be honest.

Let time dictate whether he’s a good possibility for you or not.

Whatever you do, do not have sex with him until you know he’s exclusively with you. You will get hurt and will be emailing me wondering how to get him back or how to get him to commit!

Sex doesn’t mean he will commit, so this is yet another reason to hold off from getting intimate. Find out what he’s looking for first. When you don’t and just assume, you end up with a broken heart.

Wise up and watch him. Do what is best for you!

What have you learned from dating a divorced Aquarius man? Please share your experience! Share your story (or questions) with our community in the comment section below (don’t worry, it’s anonymous).

Did you know that adorable singer/actor Harry Styles is an Aquarius man? How interesting is that?!

Are you curious whether you’re compatible with your Aquarius man? Try my fun quiz:

3 thoughts on “Dating a Divorced Aquarius Man: 6 Things You Should Know”