Aquarius Man With Virgo Rising: Who Is He Really? 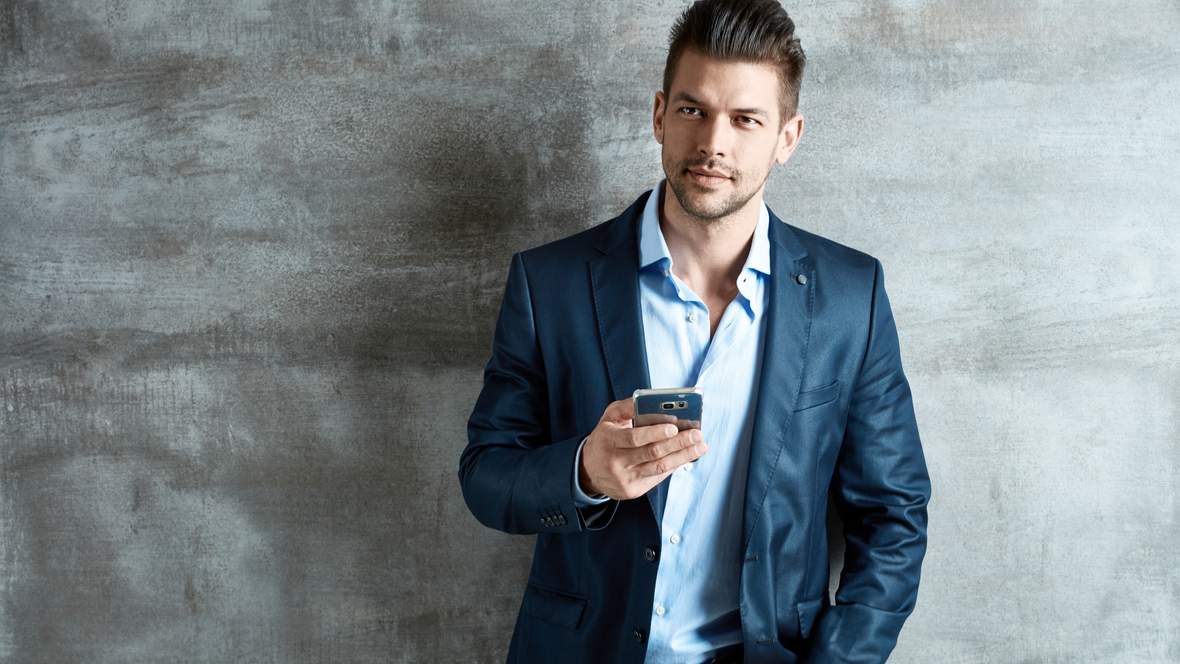 Aquarius Man With Virgo Rising: Who Is He Really?

Are you noticing that the Aquarius guy you’ve met seems to be a bit critical? If he has Virgo rising, this is the culprit! Read more below to help you best understand what an Aquarius man with Virgo rising is like.

Both Aquarius and Virgo are both brainy guys. Even if they don’t seem like it at times, they’re actually very well educated and their brain is constantly on the move.

This often means they analyze the heck out of everything and everyone. They can have a tendency to over think things which can cause stress for himself or for others that he’s being critical of.

This combination of man seeks out what he believes is perfection. The problem is, it doesn’t exist. He has to learn that fact. Until then, he’ll continue to look for it. If not, he’ll try to mold someone to be what he wants.

He needs a woman who will stick to her guns and be herself with him so that he understands that he cannot change her nor can he control her. The other thing about these two is independence. 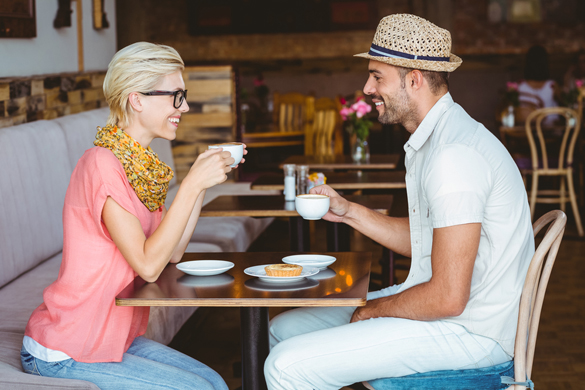 They are both known to be most likely to spend lots of time alone. They’d rather be single than to settle for someone they know isn’t what they want. Even in a relationship, they still require some alone time.

Being able to experience time to think things through without anyone interfering with this process is what they need to thrive. They also want to maintain a certain amount of personal freedom.

Though they will intensify their commitment to someone once they decide to do so, they will require that their partner not try to hold them down or back. They do not like to feel tied down or smothered.

The bedroom may prove to be a difficult situation in this case. He will be attentive but the Aquarius will always be looking for the next wave of excitement or variety much like the Gemini.

Virgo is a closet freak in bed and until he finds the “right one”, he won’t tend to reveal this about himself. He’s also critical of his lover as is Aquarius. This could cause some friction with his potential future mate.

Once he gets it all figured out though, he should be a rather satisfying lover. Communication is absolutely necessary with this guy so that there are no misunderstandings causing a disconnect.

Aquarius is highly outgoing and has no problem approaching someone if he really wants to talk to someone or get to know a person in particular. Virgo rising may have him being a bit shy.

In fact, if he really likes someone or is attracted to a woman, he may become like a little boy and unable to open up his mouth and make proper conversation. It can become quite frustrating for him.

This inner turmoil could cause him to be very awkward when it comes to meeting someone and trying to get closer, though, with the support from the potential partner, he will be just fine.

He’s going to be one that the woman will have to make the first move. She will have to let him know she’s interested and then he’ll take it from there. He will probably want to take his time though.

Both these signs tend to take a while before committing themselves to someone as they want to be sure that the person is worth their time and effort. When they figure out she is, they will do what they have to in order to make it work.

Sometimes they dive in a little too fast and it frustrates them to the point of being overwhelmed. It causes them to pull back and give off the “cold” vibe which is always confusing to women.

I know I have plenty of ladies that write in about their Aquarius guy who seems to be emitting these vibes. They’re always saying that they’re hot one minute and then the next cold as ice.

When an Aquarius has Virgo as his rising sign, this definitely could be playing a huge role in that. Virgo is trying to get the Aquarius to slow down and pace himself so he doesn’t get hurt. 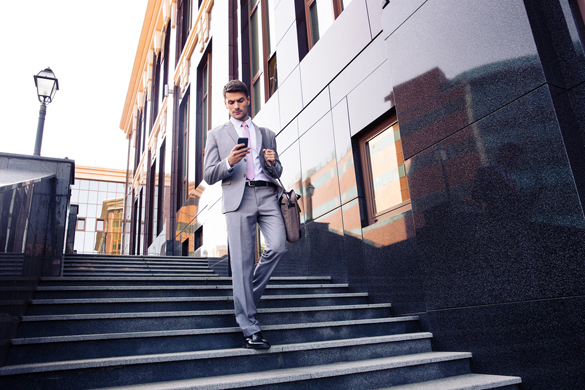 In other areas of the life of an Aquarius man with Virgo rising, he is rather successful. He’s a natural leader and is able to accomplish any goal he sets his sights on. Aquarius knows how to look at his ideas from every angle.

He normally will have some fantastic ideas that no one else has thought of. This blend of man is actually likely to come up with inventions that end up being wildly successful.

I wouldn’t be surprised to see such a man on a show such as “Shark Tank” with his newest idea pitch. He’ll make millions if he can get them to bite and take his offer to partner with him.

He can also accrue plenty of capital on his own. If you’ve ever wanted to be with someone with him you can also build a business with, this is the right guy for sure. He’ll analyze everything and make sure that things are as they should be.

It may make him slower to make decisions but it will help him to reach the goals that you set together. He’s a great partner all around. You can come up with ideas also to share with him.

If he thinks they are logically sound, he’ll be all for getting into it and making it something special as well as successful. Just remember that to know this man will require getting to know everything you can about Aquarius first and foremost.

What do you think about the Aquarius man with Virgo rising? Let me know!