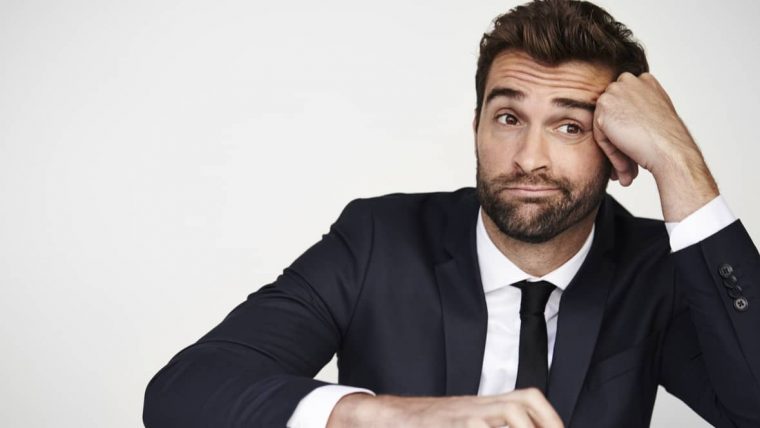 Aquarius men are rather strange creatures. These guys can’t help it, but no matter what they do, they just seem to stand out from the crowd and embrace their uniqueness with gusto. No one you ever meet will compare to an Aquarius.

These guys have very strong morals and are extremely idealistic. They have great hopes and dreams for their own personal future but also the future of humanity. Everything they do is to help evolve the world in some unique way.

They love being a part of a community, and their friendships are of high importance to them. There is nothing they wouldn’t do for their friends! Even though friendship is such a big deal for them, romantic relationships can be a little awkward for these guys.

They might unknowingly place a woman into the friend zone or not realize when a woman is interested in them. Some of them have too high ideals when it comes to romantic relationships and continue to feel disappointed when they can’t seem to meet their match.

And this brings me to my research of Aquarius men and what their weaknesses are in love and romance, but also some helpful tools to help you overcome any of these little snags you might see when you’re dating an Aquarius man.

So, continue reading if you want to find out more about these intriguing gentlemen. I’m sure you’ll find this fascinating!

An Aquarius Man Can Be Contrary & Just Plain Difficult 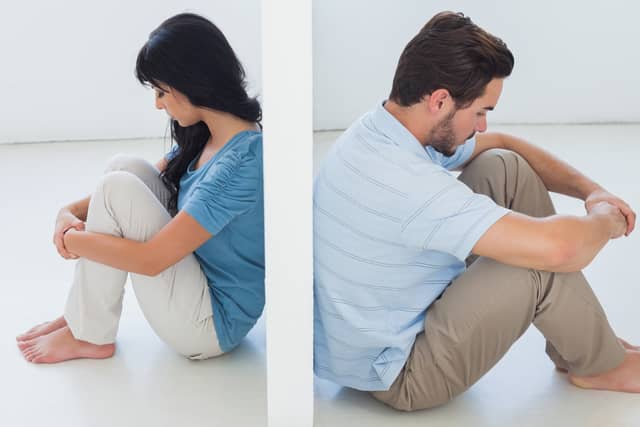 An Aquarius man HAS to be unique. He needs to stand out from the crowd because one of his greatest fears is that the rest of the world deems him to be ordinary, which could never be the case, even if he tried.

He has a tendency to disagree with whatever is being said around him just so that he can say he was different and show how special his mind works. Often, he does this just for the sake of it. This contrary nature can be rather annoying to be around. Who wants to hang out with someone who is always going to find fault with what you have to say?

These guys usually think they know best and that everyone else just needs to step in line and follow what they have to say. They honestly have a bit of a God complex… and that is me speaking kindly.

What you can do about this is to be direct with him and call him out on his nonsense. I can tell you with confidence that this guy doesn’t often have anyone challenging him about his behavior. He has come to experience that everyone just accepts it.

He Can Be Quite Cold & Emotionally Detached

One of the worst things about an Aquarius guys’ behavior is his tendency to act extremely cold. This can be SO hurtful! It is quite unnerving to witness when you’re on the receiving end of their icy attitude.

They can get to the point where they don’t care if they hurt someone’s feelings and this is because they are rather uncomfortable with emotions as it is. These guys have no real concept about feelings and tend to avoid them as best as possible.

An Aquarius man tends to see logic as a far more superior way to move through the world. He wants to understand the reasons why and have a direct and digestible explanation for why something is the way it is.

He can get quite nitpicky as he questions you about everything you feel, trying to dissect it. And as a woman, we just are more emotional, so it can feel like he is attacking you for the way you feel. It can be exhausting to keep up with!

If this is upsetting you, then you need to understand that everyone isn’t the same – a sentiment he should be quite comfortable with being that he wants to be seen as so different. Ask him to have more compassion and realize that not everyone is built like him and it would do wonders for his relationships if he acts with a bit more kindness and understanding.

He Can Be Rather Judgmental 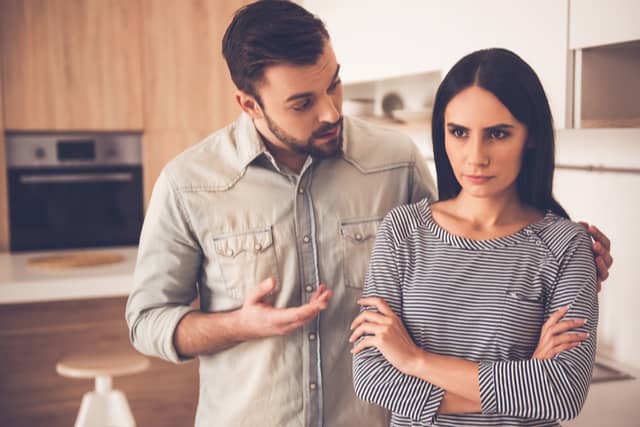 Because Aquarius men are so smart and intelligent, they can often look down on other people, deeming themselves better than everyone else. This is a real pity because they tend to close themselves off this way and this makes it difficult for others to want to get closer to them.

If someone just acts a little bit oddly for them, they are quick to judge and box that person as not cool or interesting enough for them to be around. And they are pretty brutal in the way they go about this.

This is where their stubbornness comes into play as well, as soon as they have made up their mind about someone, it is pretty much impossible for them to change their minds and have them see this person differently.

If you notice your Aquarius partner being judgmental, then all you can really do is present them with the facts and hope that they will become more open to seeing reason. It is important for them to learn to be tolerant and compassionate and not close themselves off to others so quickly.

There Is A Side To Him That Is Quite Elitist

An Aquarius man might see himself as a bit of a humanitarian or a revolutionary, but specifically because of this reason he might deem himself better than everyone else around him. After HE is carrying the weight of the world on HIS shoulders.

This can be quite unattractive and this ties in with the point of him being so contrary. He just wants to be different and stand out from the crowd. I bet if he’s with a group of wealthy people he will claim himself to be the poor and vice versa. What a nightmare!

You can try your best to encourage him and have him know that yes, he is special, but he doesn’t have to be so snobbish about it because it really puts people off and he is closing his opportunities to get to know new people because he thinks he’s better than them.

There isn’t much you can do to change an Aquarius man. He is quite a stubborn person, giving Taurus and Scorpio a good run for their money. Especially considering that his uniqueness and independence are so important to him.

If he ever gets a whiff of a woman trying to change him or mold him into something he isn’t then he is sure going to run away faster than the speed of lighting. Sometimes with an Aquarius, you need to just accept who they are because they are quite unlikely to change.

They are extremely set in their ways, and the only time they are willing to make adjustments is when it benefits them. So, you can subtly make suggestions that’ll make him understand that he’ll be better off if he does something.

It really has to feel like he is the one who came up with the suggestion. I just want you to remember that you do not have to put up with any man’s nonsense. If something isn’t working for you, then you definitely have the power to leave and meet someone else.

Don’t think that your options are limited. The Universe has a lot in store for you, you just need to be open to receiving and knowing how incredible you are as a woman. Believe in yourself and see all the miracles in your life unfold.

If you have any thoughts and your own suggestions you would like to share with me then please leave me a comment in the section below, I am really interested in hearing your thoughts.

Are you wondering how you can make your Aquarius man fall for you for good? But unsure how to go about it? There are many ways to make your love with an Aquarius man last forever.

>> Take a look at my new offering which will give you all kinds of tips and tricks to make an Aquarius man yours! This is the secret to unlocking the love life you have always been dreaming about!

Wishing you so much love and respect.