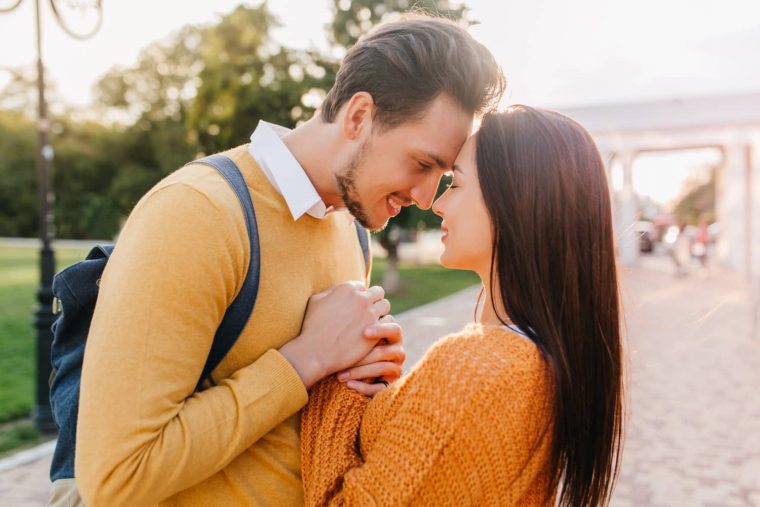 5 Things To Know Before Dating And Falling For An Aquarius Man (Good, Bad & Ugly)

If you have taken interest in an outgoing and charming Aquarius man, then there are definitely some things that may prove useful to you. This is especially true, if you’re planning to date or get more serious with him.

Can you rely on him? Does he move fast or slow? What does Aquarius man want in a woman? You may want to go ahead and keep reading to learn the five things to know before dating and falling for an Aquarius man.

5 Things To Know Before Dating And Falling For An Aquarius Man (Good, Bad & Ugly)

1. The Importance Of Personal Freedom 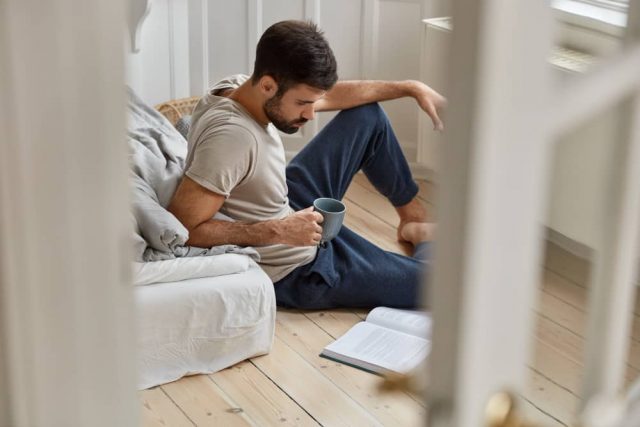 One of the biggest things to know about Aquarius men is that they are ones that really love having time to themselves. While he may love spending time with a great woman, he will still have times where he seems to pull back or go quiet.

If he starts to date someone and everything is exciting, he will go with the flow for a while, until he feels things are going too fast or that he’s losing himself. He will take the time to remember who he is.

This appears to a woman as though he’s lost interest or has changed his mind when the reality is, he’s trying to be sure this is what he wants and if this is something that he’ll be able to maintain his passions in life with.

He doesn’t want to give up the core of who he is for anyone. To ensure that it’s not going to go down like that, he will actually take time off and many times he won’t tell the woman he’s seeing.

Sadly, this makes many women very confused and insecure. Perhaps before you dive in with an Aquarius man, you’ll have to be aware of how he is with this particular area of his life and are patient with him.

Be empathetic to his insecurities and his need to have time to himself. Don’t always be available and don’t push him talk to you or take you out. He will do this when he wants to.

2. Slow Moving For A Reason

The Aquarius man is a slow mover much of the time because he’s learned from previous experience what pain can be caused if you jump the gun. He doesn’t want to be hurt, disappointed, or cause problems for someone else.

This isn’t about the personal time I mentioned in the previous section. This is more about the avoidance of getting too serious too fast. He may fall quickly if he isn’t careful. That normally doesn’t work out well for him.

If he meets the right person, he may still go quickly, but you’ll need to make sure he doesn’t. If he starts talking marriage right away then you need to beware.

Aquarius is optimistic in love, and sometimes ignores the reality of it. He doesn’t think things through when he falls quickly. Later he realizes what is going on and starts to regret it. This is when he goes super quiet.

The woman is now very confused, hurt, and concerned that he’s ditched her when he most likely hasn’t. She’s freaking out wanting to hear from him and wondering if he even still likes her or not.

There are things she will need to do in order to make sure he connects with her and tells her what is going on otherwise this could keep going on for a while.

This is one of the things that is discussed in my book “Aquarius Man Secrets.” It may be something that becomes necessary if you’re going to date an Aquarius man. 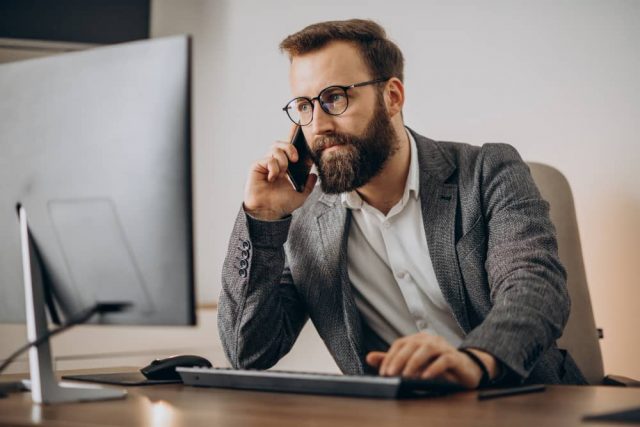 Aquarius is one of the signs that can develop an addiction to work. They can become workaholics if they don’t watch themselves. This can affect their chances of having a successful relationship.

They are busy men. Lots of Aquarius men love to travel for work or they even like running their own business if they aren’t already a boss to a company where they let him run it the way he wants.

Aquarius man is determined and wants to succeed with his career and finances. He needs a reminder sometimes from his lady that he also needs to make time for her.

This can be really frustrating when your guy keeps forgetting to call you back or hasn’t read your messages because he’s bogged himself down with work. Trust me, I know how this feels. My Taurus husband is like this as well sometimes.

You’ve got to keep your cool, be patient, and really dig in as to not let him go. If you’re going to be his lady, you need to show him your understanding and empathy for what he does.

However, don’t let him keep cancelling out on you because of work. That’s lame! Balance is important and if he’s not willing to balance then something is wrong and you need to approach him to choose whether he wants you or not.

Don’t let him blow you off again and again because of his job. It isn’t fair and you deserve better. This is when you do actually suggest he give you more time or maybe it’s not meant to happen between you two.

4. Out Of The Box Thinker

When it comes to dating, the Aquarius man sees things very uniquely. Where some guys may want to take you to dinner and a movie; he wants to bring you dinner and a bottle of wine.

He may also show up with hot cocoa and a DVD. Either that or he’ll ask you to come to his place. This is his idea of a comfortable date that allows him to relax and enjoy.

He’s not one to go out and do stuff a whole lot but that’s not to say that he never does either. Yes, he’ll enjoy going out to eat or going to a festival. He is one of excitement and adventure.

Aquarius man works so hard that he just wants a way to unwind and have a good time with a warm woman. It’s not much to ask right? This is why he does absolutely shine when he’s with the woman he’s into.

Having one on one interaction is important to him and so he’ll treat you as such. He’ll make it memorable and be someone you cannot forget about once you’ve gone out with him.

This is one of those shining things about the Aquarius man. He’s an amazing partner and lover. He’s adventurous and loves to try new stuff. He just wants to feel connected with someone he cares for.

Though, Aquarius man dating is sporadic, he is someone that cherishes the time he gets to spend with that special someone. This can apply even if it’s only as friends or a one-time date.

The Aquarius man isn’t a guy that will push for sex or try to rush it. He may also not be the one to bust the first move when it comes to being intimate. He’s a bit shy in that arena.

You’ll have to let him know you want it and then try to physically show him. At that point, you’ll be able to flow with him and get to the bedroom. Remember that you can try many things with him.

What will be important here is that unless you tell him your desires and needs in the bedroom, he’s not going to know and may not please you. It’s crucial for you to communicate with him ahead of time.

Doing this will ensure that when you finally do get intimate, he’ll know what you like and what to do with or for you. He can make your experience with him very pleasurable and worth pursuing.

Know that the Aquarius man will do anything for the people he cares for. He’s very giving, he’s a humanitarian, and he will go the distance for you. You just have to make sure you’re on the same page with him as often as possible.

Don’t be afraid to speak up and share with him what you want, what you desire, and what you have to have in life and with a partner. Communication is very important with Aquarius man.

Dating an Aquarius man can be a wonderful experience but you’ll need to be sure you know all you can about him beforehand so that you can treat him the way he wants and he’ll return the favor.

Speaking of wanting, did you know that delicious actor Michael B. Jordan is an Aquarius man? How tantalizing is that tidbit of information? Beautiful!

Did you find out things about an Aquarius guy that I haven’t mentioned? I’d love to know what you learned. Share it with me!