Are Aquarius Men Possessive Of Their Partner - Things You Should Know 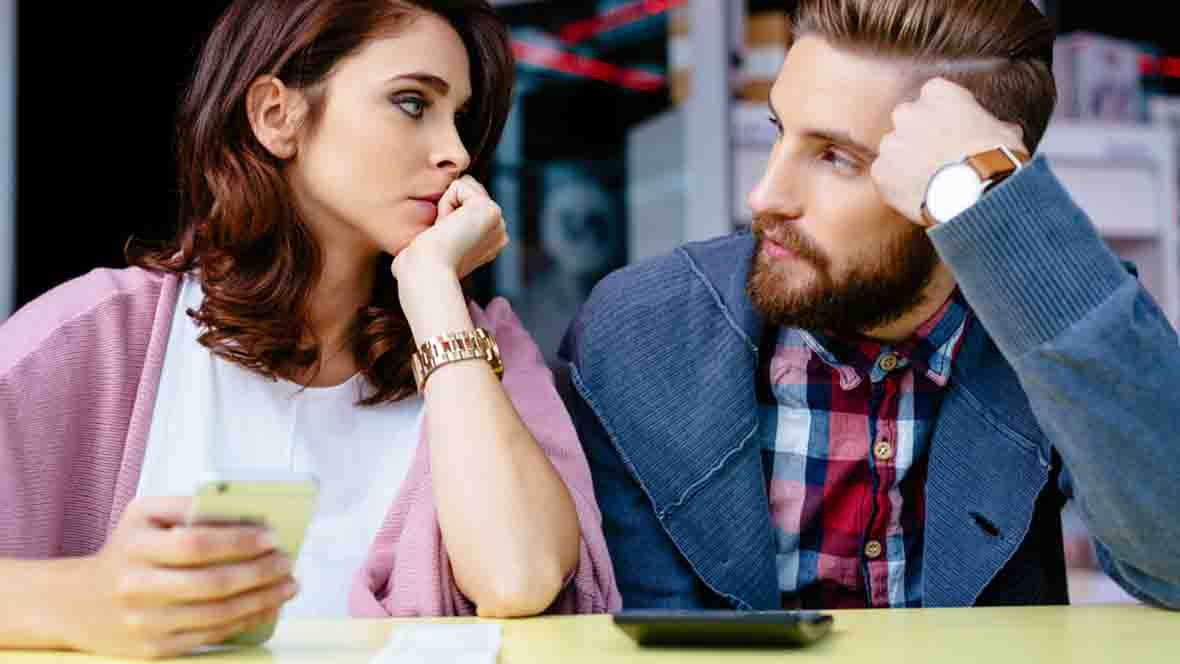 Are Aquarius Men Possessive Of Their Partner?

Are you a woman looking to get involved with an Aquarius man but aren’t sure if he’s the type that will be a bit possessive? Here are some things you may want to know to help you make a decision.

These men are so bent on having their own personal freedom that they really don’t have hang-ups or the notion of possessing someone. There are always exceptions such as having a Scorpio Moon or something similar.

However; most Aquarius men are not at all possessive. They’re very relaxed and independent. They prefer to have a partner that will also be more on the independent side.

He will not likely do well with a woman who is somewhat possessive or jealous. This would be almost opposite to who he is. Not to say that he’s as “free” as a Gemini who is perfectly found with an open relationship, but he is relaxed.

If you’re getting involved or getting to know an Aquarius; one thing to remember is that this man really loves his personal alone time. That being said, he has no room to be possessive over anyone else since he doesn’t want it done to him.

He isn’t likely to adopt this attitude unless he’s given some reason to. However; he doesn’t like playing those types of games anyway so if someone tries to make him jealous, he’ll see through it and probably be done with them. 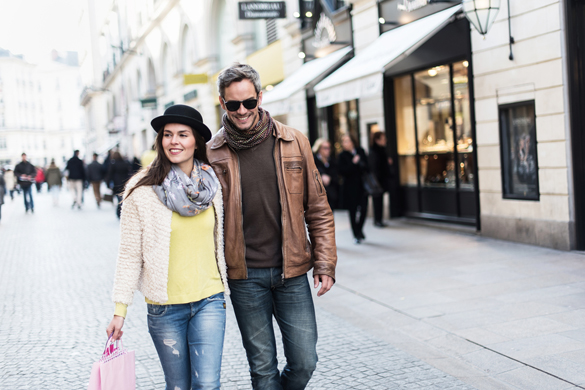 Unless you’re the type of woman that wants a man to be possessive; you have no reason to fear that your Aquarius guy is going to suddenly see you as a possession and try to control you.

If you work hard on yourself and resolve to be independent; he will help you maintain that. That’s ultimately what he wants anyway. He would prefer his woman to be fierce in her pursuit to do things for herself.

Aquarius men aren’t the type that likes damsels in distress. Not to say he won’t help one if need be but as far as forming a partnership with one; he’s not likely to do that. He will help her and move on.

So that being said; you can sort of see why he wouldn’t be the possessive type right? If he doesn’t like being caged in or closed down; he wouldn’t want to do that to any woman that he’s with.

He can seem stern at times and even closed off when he’s moody but he isn’t possessive and rarely gets jealous. The thing to remember is that jealousy comes from insecurity.

He figures that if you care for him then you won’t do anything you shouldn’t. If you do then you don’t care enough for him and he’ll drop you like it’s hot. It’s that simple for the Aquarius man.

While he will not try to control you or possess you; he can come off as controlling at times only because he’s strong-headed and wants things to be his way. It’s not that he seeks to dominate you.

The Aquarius man wants to have what he wants when he wants it. He’s a bit like a child throwing a tantrum sometimes. This could come off as him trying to control you when that’s not actually what he’s doing.

Controlling for the sake of doing things the way he wants or having things in order the way he is comfortable with is not the same as impressing you to do things out of your comfort zone.

It also isn’t the same as him being possessive over you. Being possessive would mean he wouldn’t want you to go anywhere on your own, don’t talk to other men, don’t wear makeup, etc.

Aquarius men do not like limits like that on themselves, therefore, aren’t going to try to be this way with their partner. Look at his actions and you’ll be able to tell what he’s doing.

4. Aquarius Likes to Show His Lady Off 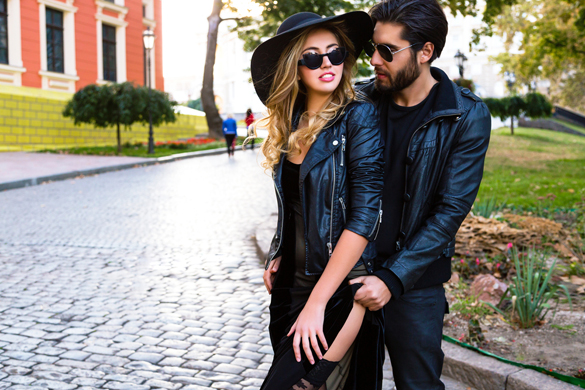 Honestly, the Aquarius man is one that likes to show off what he’s got. So rather than try to keep you from all other men, he’ll be happy for other men to look at you, hit on you and try to get with you.

He has the satisfaction and turns on knowing that you’re with him and he isn’t at all worried about it. He figures if you want to leave him; you will and that will be that.

Also, it turns him on to know other men are hitting on you. So no; he isn’t jealous or possessive in the least. He likes sharing what he’s got. Not to say he’s going to ask you for an “open” relationship.

However, it’s possible he wouldn’t turn one down either if that’s what you wanted. He just isn’t insecure in the possibility of losing you. He has trust in you that you will do what you say and not run off with that buff guy from the party.

He’d give you thumbs up and wink if he sees another dude hitting on you. He figures it makes you feel like you’ve still got “it” and he’s likely proud. Again, it may turn him on also to know other men want his woman.

The short answer to your question is “no!” Aquarius men are not typically possessive at all. If they are then there is something else factoring into his behavior.

It’s not at all common for an Aquarius man to act as though he needs to keep his woman all to himself. He wouldn’t want you to do that to him so he isn’t going to do that to you.

He gives you what he asks for which is personal space, time, and trust.

Are Aquarius men secretive of their partners? What do you think?