Aquarius Man With Taurus Rising: Who Is He really? 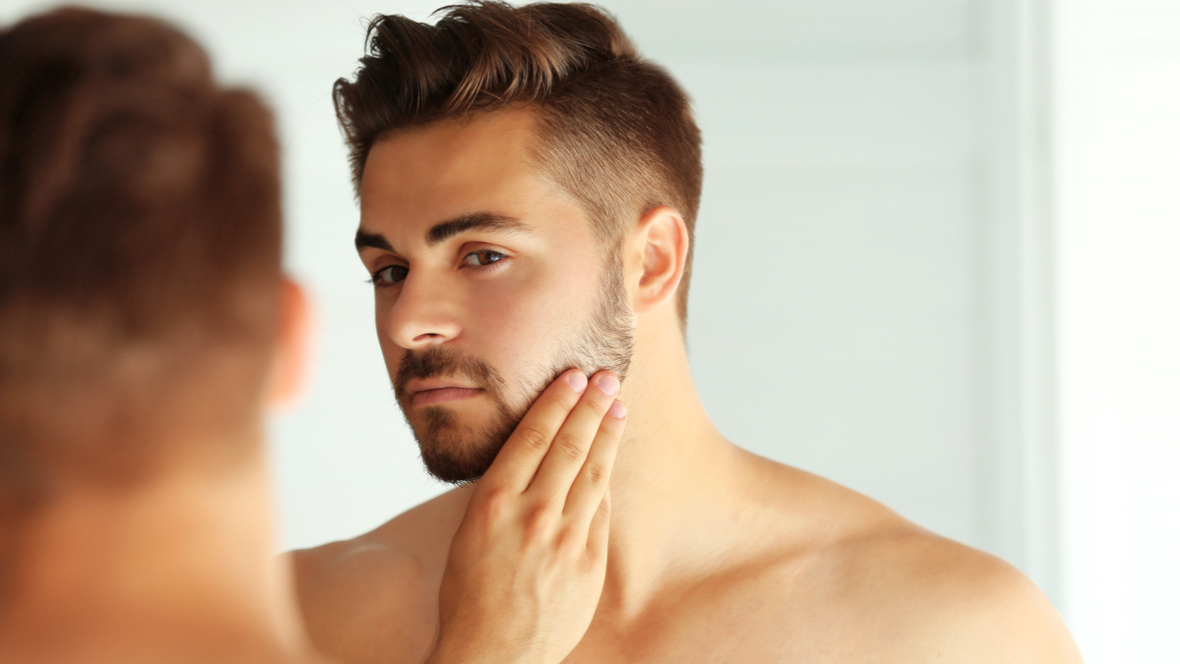 Aquarius Man With Taurus Rising: Who Is He really?

Have you met an Aquarius man that you’re crushing on but notice he is a bit stubborn or perhaps unapproachable? If he’s an Aquarius man with Taurus Rising, he changes his game up a bit. Here are some things you may want to know.

Aquarius is already an ambitious sign as is Taurus. When you combine the two, you get a really hard worker that is ready to take on the world. The difference work wise will be with Aquarius wants freedom and Taurus wants routine.

This will create a conflict for this hard worker. He will go back and forth in not knowing if he wants to settle down and establish a routine or if he will want to work for himself and create his own schedule.

This is something he’ll have to work out for himself. He may ignore texts or calls when he’s busy diving into his work. When you don’t hear from him for a while and he tells you he’s busy with work; he probably is telling you the truth.

Aquarius tends to tell you the truth when you ask him a question. He doesn’t volunteer information very easily but if you ask him, flat out, what is going on; he’ll be honest with you.

This man thinks outside of the box as an Aquarius. He will work with his Taurus rising to create stability in his life so that when he finally does want to settle down with a partner; he’ll be prepared.

If he is unable to create the success he wants to see, he will tell you he’s not really ready for a relationship. He sees weakness in not having a life ready to offer a partner for the future.

Know that if he pushes you away, for this reason, it’s because he’s feeling low self-esteem and unable to take care of you. However, when he gets it together and is successful again; he may come back around to you. 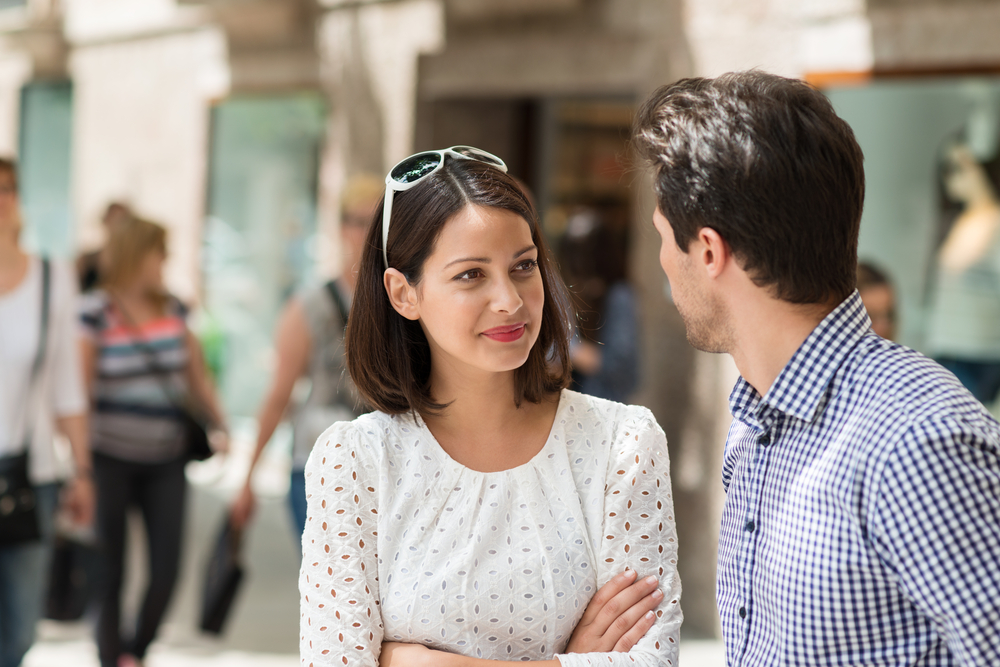 This man will be VERY slow to get involved with someone. His first priority in life is to get his career and goals established. He wants to ensure that when the time comes; he’ll be fully prepared.

He isn’t going to get involved with someone he knows he isn’t able to truly care for or invest time in. If he’s diving into his career/job; he’s likely focused on that and will take time away from the woman who is into him.

He knows this isn’t fair and is why he will likely try not to get involved. He will absolutely be alright with a “friends with benefits” type of situation if you’re up for it.

If you aren’t up for it; you had better make yourself clear from the start. If you do not; he’ll continue moving in that direction and before you know it; you’re in love with him and he’s telling you he’s not ready for a relationship.

Be very careful and know what you want from the start. Let him know so that he is aware of what you expect or hope to be in the future. He’ll at that time let you know if he wants to have a partner or if he’s not ready.

When he is ready, you’ll know it. He’ll spend more time with you and he’ll dote on you when he can. He may blow off work a little more to show you a good time. He’ll also try to balance work/love.

If he isn’t ready; he’s going to blow off your messages and possible calls. He may get back to you when he’s got some free time but it won’t be in the timing that you’re hoping for.

Aquarius is unique and comes up with lots of good ideas to try. Taurus rising is steady and true. He’s passionate as well though so that means that he’ll always do what he can to please you.

You likely wouldn’t want for more if you do take the plunge with him. It will take time for him to commit though so try not to get too flustered with him. He may not be available schedule-wise to do it as often as you’d like.

That could be a problem for you if you’re not alright with once or twice a week. He’d rather have quality than quantity typically. Though he will be affectionate and spend time holding you.

You’ll have to decide what it is that you find acceptable or what you feel just isn’t enough. Remember that this guy is VERY busy and is very goal oriented. If you know the places that first, you’ll be alright.

If you expect for him to drop it and make you the first priority in his life; you may be very well disappointed. Figure out if your priorities line up with his or not before you decide to commit.

He’ll give you plenty of time to figure it out along the way. Try taking it one day at a time and see where you end up with him. It’s better to get to know each other over time anyway.

Fun Guy to be Around 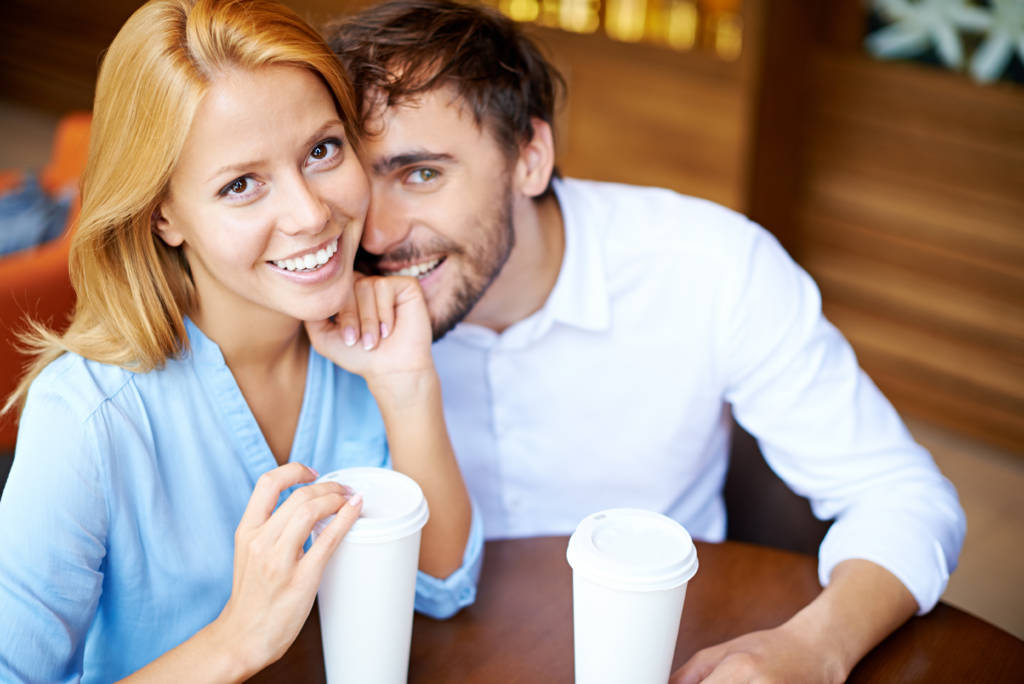 The Aquarius/Taurus guy likely has a dry sense of humor but it’ll still get a chuckle out of you when you least expect it. In fact, you’ll probably find this quality endearing about him.

You know he’s trying his best and as cheesy as he may sound, you’ll think he’s just adorable and fall for him. Just pace yourself and have lots of fun with him. He’s an outdoors type of guy and likes to be active.

When the commitment progresses, he’ll want to calm down a bit more but until you reach that point, enjoy your time with him.

Are you in a relationship with an Aquarius man with Taurus rising? What’s he like?