Aquarius Man With Scorpio Rising: Who Is He Really? 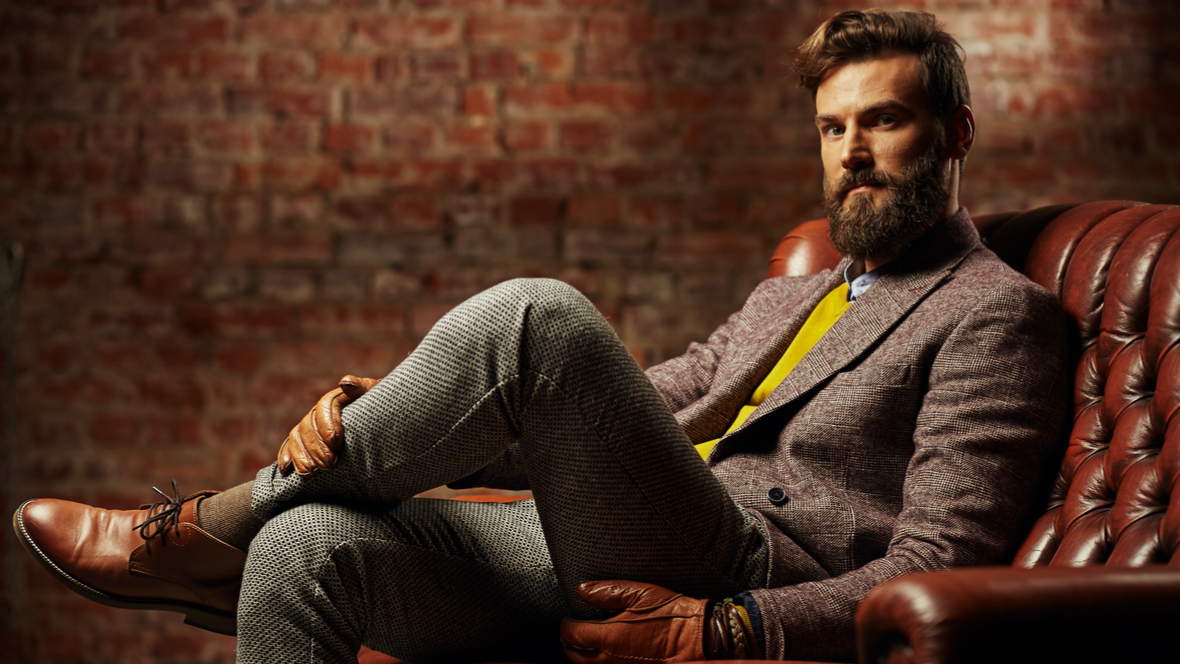 Aquarius Man With Scorpio Rising: Who Is He Really?

Have you met an Aquarius who seems to be temperamental or a bit more emotional than other Aquarius men? He may be an Aquarius man with Scorpio rising. Read more to find out what this man is really like.

Aquarius men typically do not want to want to share their emotions and won’t unless they are specifically asked to do so. Scorpio rising, however, will make this Aquarius a bit more open to talking.

Aquarius is more of the going with the flow type of guy. With Scorpio rising, however, he tends to be a bit more reserved and wants to plan things out a bit more.

He may find himself struggling with what to do with his feelings. This is not just regarding love but regarding any relationships at all; including business. He’s outgoing and social by far.

He will react to people differently based on how he feels at that time. Aquarius can normally be diplomatic. Scorpio rising will make him feel more than he perhaps should in important situations.

Decisions may not easy for him to make as he’ll want to weigh his options and also act on what his intuition may be feeling. The two don’t always mesh well as far as logic and intuition. 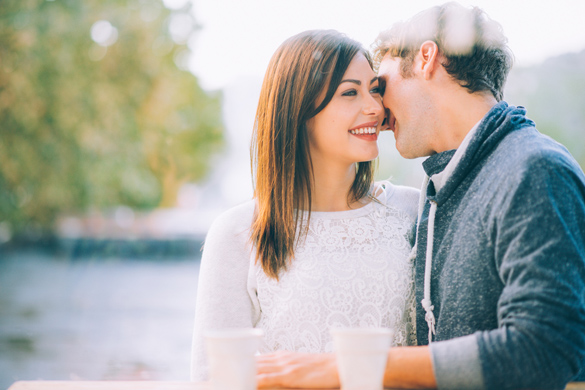 Aquarius having Libra as his rising sign may make him open up a bit more vocally than he might otherwise. He’ll be a bit more in touch with his feelings and be willing to talk about it.

This is actually a really good thing. Though Scorpio rising can make the Aquarius man a bit more jealous or suspicious of his partner. Aquarius normally isn’t that jealous.

However, Scorpio is hot-headed and will show Aquarius why he should be a bit more on guard. If he makes comments that lead you to believe he’s a bit jealous, he probably is.

This man will need reassurance from his partner that they are not interested in anyone else. He may still remain suspicious for quite some time as Scorpio doesn’t trust anyone.

This may help Aquarius be more choosy or careful when it comes to picking the right partner. Sexuality will increase for certain. The natural allure that Scorpio has will make this Aquarius man look highly attractive.

That being the case; he’ll probably have many possible suitors for love. He’ll be very selective about who he will choose to spend his time with. If you’re lucky enough to have gotten yourself one of these guys; you will be adored.

He’ll be very passionate and physical with you. He’s kinky and will do anything to please you. It’s highly unlikely you’ll ever be bored with the Aquarius man with Scorpio rising.

Scorpio rising has plenty of passion when it comes to love and career. He has lots of drive and desire to see his plans through. When this is combined with Aquarius sun; there are amazing ideas that can be acted on.

He’ll mull things over and then he’ll go after it with a fury. He isn’t one to give up easily on his dreams. This is an admirable trait when it comes to securing success that will help solidify the future of his path.

He isn’t one to accept defeat and if one way doesn’t work; he’ll find another way that absolutely will. This guy is one that will say “I never stop”. He means it too because he wants to be on top of whatever it is he chooses to do.

The Aquarius man with Scorpio rising may have his own business or company. He tends to like to work alone or on his own terms. If he does work for someone else, he’ll look for a job that is really exciting and allows him to get his work done his way.

Aquarius man with Scorpio rising doesn’t like politics and doesn’t trust them. It’s probably a sore topic that you don’t want to get into with him so be careful what discussions you get into with him.

He is a very passionate guy and will put all his fire behind what he really believes in. Where work or business is concerned, he will go all out and forge forward at all times.

The Aquarius man with Scorpio rising is typically successful, passionate, and will work hard to accomplish his dreams. He’s equally as passionate while in relationships and will give his all in love.

The combination of these two signs may make for a bit of a promiscuous blend. Aquarius likes to be free and Scorpio will take sex where he can get it. That means that this guy has no trouble turning down sexual offers.

If he’s committed to someone, however, he will be loyal. It just may take a good long while to secure him in a relationship. He knows if he isn’t ready and he’ll just play with whoever is willing.

This man will be guilty of creating “friends with benefits” relationships that the other person isn’t really aware of. Then when the other person wants more; this man may pull back and not want it.

He also may not want to commit to a woman who is eager to jump into bed with him. You may want to read more about the Aquarius man to make heads or tails of him.

What do you think about the Aquarius man with Scorpio rising? Let me know!

2 thoughts on “Aquarius Man With Scorpio Rising: Who Is He Really?”