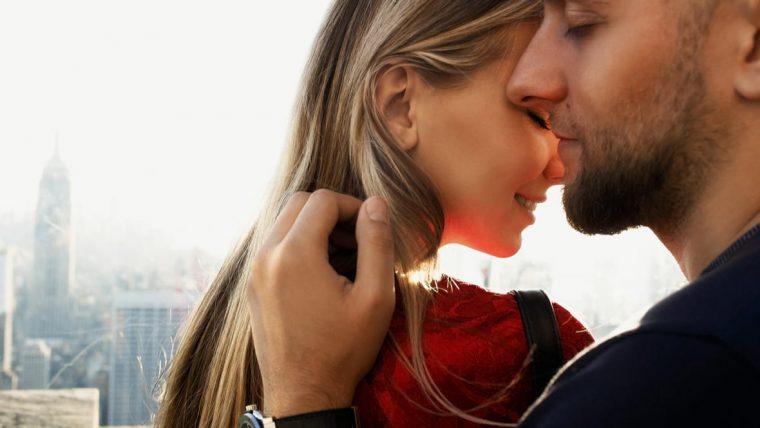 Getting the Aquarius man to fall in love with you can be hard, but with a little help and guidance from astrology, getting him to obsess over you can be easy.

And from there, you can work your way towards building a strong relationship of love and commitment for the future.

So, to help you turn that crush into something serious, I am sharing the top ten ways to get an Aquarius man to obsess over you.

It’s no secret that these fixed air men need a good chase.

Being that fixed signs enjoy feeling in control at all times, the Aquarius man is most turned on and attracted to the woman who knows how to play hard to get and keeps it sexy.

What I mean by that is don’t ignore him or be cold, but don’t be so eager to let him know how into him you really are.

Rather than bombarding him with texts and telling him how you feel 24/7, keep him interested by keeping your distance in the beginning.

Let the curious Aquarius man come to you.

To the Aquarius man, a charming worman is someone who is witty, flirtatious, and honest all wrapped into one.

As the most innovative and electric air sign, he is turned on by a woman who knows how to present and speak professionally and can win over anyone in the room.

It makes him proud to be your partner, and it also feeds his mind and motivates him to use his own alluring abilities.

Show him that you know how to charm the room.

3. Get Involved in Your Community

As the ruler of the eleventh house which rules networks, associations, groups, and the global population at large, the Aquarius man is known for his involvement and dedication to bettering the community and world around him.

In some shape or form, his humanitarian nature is expressed publicly, through art, his career, spiritual beliefs, etc. Just know this man gives back.

Therefore, when it comes to finding authentic ways to make the Aquarius man obsess over you, show him your good heart by getting involved. 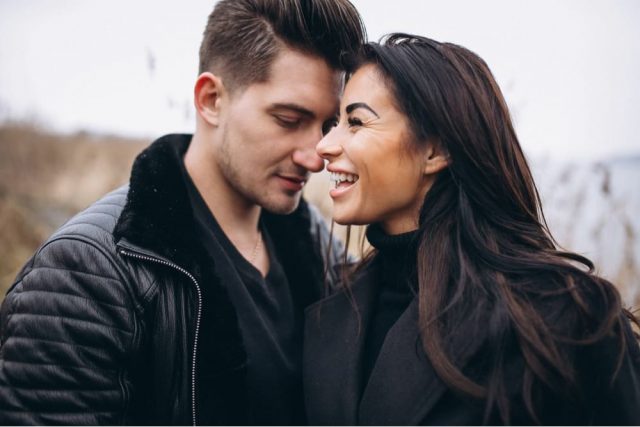 If you asked someone what word to use to describe an Aquarius man, he would probably say original.

These Uranus-ruled men do not care for anything traditional or that goes along with the status quo.

Actually, they do everything they can just to go against the grain.

When it comes to love, the Aquarius man wants a partner that is just as original as him. When he meets someone that intrigues him and catches his curiosity, it is truly one of a kind.

He won’t take this connection lightly or let it fall to the back of his mind. He will do whatever he has to meet that “interesting” woman one more time.

You’ll be his favorite obsession until you meet each other again.

5. Be His Friend First

Friendship is everything to these friendship-oriented men.

Being that Aquarius rules the eleventh house of friendships and groups, the Aquarius man likes to get to know his interests before he dates them.

This opinionated and picky fixed air sign doesn’t believe in rushing love or falling for someone in just one night.

They believe in progress and a constant, steady motion — they want someone who understands this foundation and to them, the “getting to know each other phase” is everything.

If you can follow his lead and take your time, the Aquarius man will become a piece of clay in your hands.

He will provide whatever you want from him if you take the time to build a friendship first.

6. Have an Independent Mind 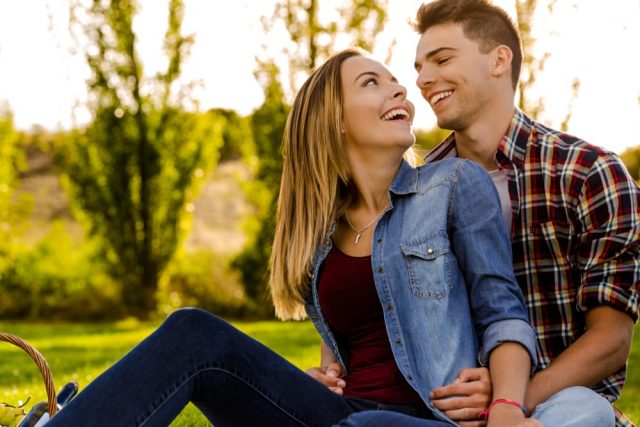 More than anything, the Aquarius man grows weak in the knees when he meets a woman who has her own convictions and an independent mind.

Rather than believing everything everyone else says, this research-driven man is all about going above and beyond to evolve old ways into something new.

He’s all about making things more efficient and collaborative.

Therefore, when it comes to relationships, the Aquarius man needs someone just as driven as he.

Instead of turning to him for thoughts and opinions, or expecting him to speak for her, he obsesses over the woman who can hold her own in a conversation.

Give him a piece of your brilliant mind.

As much as the Aquarius man loves hearing what you have to say, he needs to know that his partner is listening to him too.

He requires the same generosity that he gives in return.

Like most fixed signs, the Aquarius man can be silently dominant. Less rigid than Taurus, Leo, and Scorpio, but just as stubborn. He needs to feel in control at times.

So, to keep the peace and to help him obsess over you, give the Aquarius man your undivided attention.

When he opens his mouth to speak, make him feel like he is the only one in the room.

Dancing is one of the Aquarius man’s favorite things to do, even if he refuses to admit it.

Aquarius men love dancing because it is one of the only activities that forces them to stop thinking logically and move with their body instead of their mind.

Dancing allows the Aquarius man to feel free and light.

Therefore, if you want some bonus points to make sure you win big, dance with him.

Take him to an authentic salsa lounge or dance club and dance the night away.

Not only will he feel ten times better after releasing pent up stress, but he will also feel more comfortable with you over others because you’ve touched a sensual side of him that most women will never know.

Laughter is the best medicine, especially for the playful and humorous Aquarius man.

As sister sign to Leo, the zodiac’s most theatrical performer, it’s no secret that the Aquarius man is a natural jokester and avid enthusiast for having a silly time.

But what you may not know is laughter is his secret weapon.

When he’s feeling sad or alone, his first instinct is to find something or someone to make him feel better — and to make him laugh.

So, if you really want to win his heart, you have to make him smile and laugh. He will block anyone who hurts him or makes him cry.

10. Be a Positive Influence

Being a positive role model is very important for the Aquarius man.

As the zodiac sign most associated with inspiration and leadership, he finds it sexy when a woman has a positive influence on others.

It makes him proud to be your man and it turns him on. He will want the whole world to know that you belong with him.

Therefore, if you want to score extra brownie points, be sincere and be an inspiration, or mentor someone — even if it is just to an acquaintance or new person in your life.

Read next: 7 Things You NEED to Know About Being Married to an Aquarius Man

Now that you know the top ten things that make an Aquarius man obsess over you, what will you take away from this to add more spice to your relationship?

Do you feel like your Aquarius man is already obsessing over you, or does the relationship need a little more work?

Let me know in the comments!

I am always here to listen and to help.

Sending you love on your relationship journey.